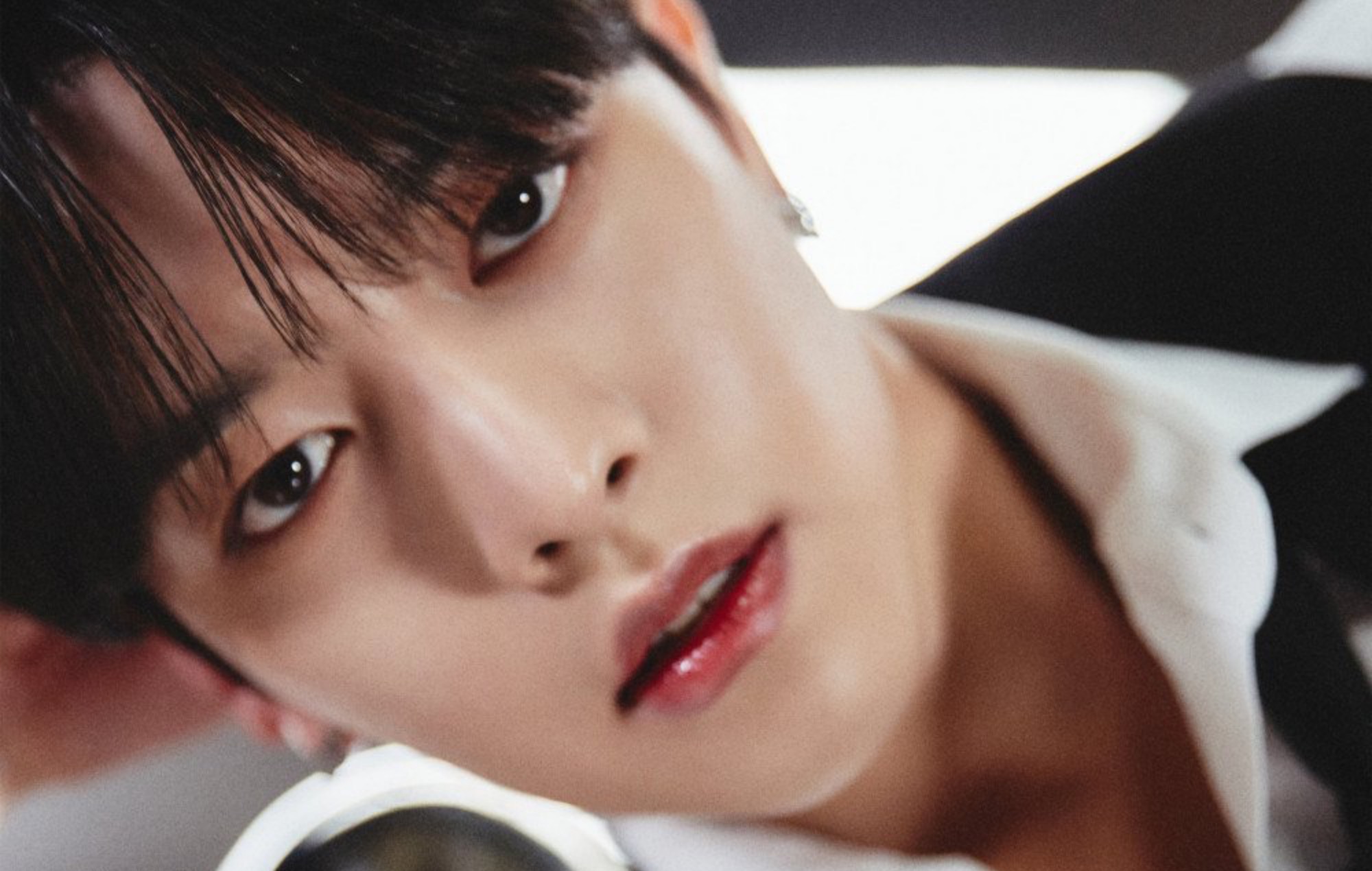 K-pop agency RBW Entertainment has shared that it is currently investigating several claims of infidelity and sexual misconduct made against ONEUS member Ravn by an alleged ex-girlfriend.

On October 14, an anonymous Twitter user claiming to be an ex-girlfriend of Ravn’s uploaded a lengthy post accusing the idol of repeatedly cheating on her. He also made her “pay for everything” during the span of their relationship, among several other allegations.

She alleged in her post that when they first met, the idol had gotten her drunk to the point that she was “not fully conscious” and proceeded to have sexual intercourse with her that same night.

The user also alleged that Ravn had used violent language while talking about another ex-girlfriend, and later posted an audio clip which she alleges is a recording of the idol expressing his desire to “stab [his ex] with a knife”.

The following day (October 14), RBW Entertainment shared a brief statement announcing that it was in the process of investigating the matter. It followed up with a second statement on October 17 announcing Ravn’s hiatus from the group while the agency carries out its investigations, per Soompi.

“The agency is thoroughly checking the authenticity of the relevant case, and we will halt all of Ravn’s scheduled activities until the truth is confirmed,” it said. RBW added that it had found the allegations to be irrelevant to the remaining members of ONEUS.

RBW also announced its plans to take legal action against the Twitter user should the allegations turn out to be false. “In the case that the agency checks that the circulator’s claims are found to be groundless falsehoods, we inform you that we will be responding strongly through our law firm.”

“We deeply apologise once more to fans who must have been surprised by this sudden news, and we will do our best to confirm the truth more carefully,” finished RBW.

Ravn himself has yet to comment on the allegations.

Which Ariana Grande Song Do You Want to See on ‘RuPaul’s Drag Race’ Next? Vote!

It's time to lip sync for your life, Arianators.