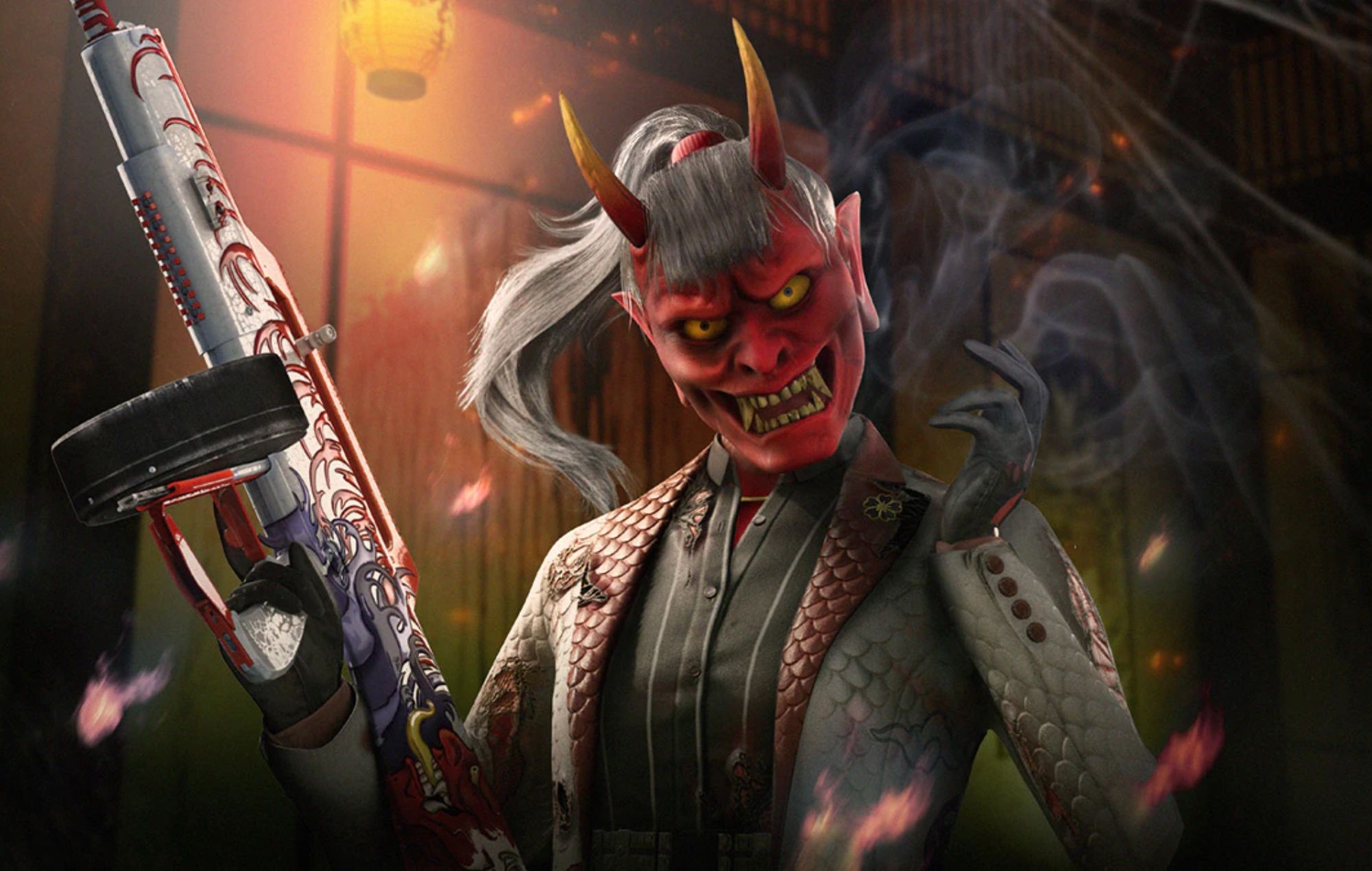 Tom Clancy’s Rainbow Six Siege has confirmed that its annual Halloween hide-and-seek event, Doktor’s Curse, will be returning and kicking off on October 13.

Set in the Doktor’s Castle, the hide-and-seek game mode introduces new “creatures” – the name given to the operators for this game mode – as well as new horror-themed skins being available. During four rounds of two minutes each, the player takes on the role of either hunter or monster.

Doktor’s Curse, which sees the multiplayer game’s operators take on the roles of monster versus hunter in a 5v5 game of hide and seek, will run until November 2 and will feature some new operators for each team.

Oryx will join the hunters team this year whilst Azami, Nomad, Thorn and Gridlock will be joining the team of monsters. Hunters will be armed with hammers and a variety of tracking devices, tasked with finding the monsters inside the castle.

The monsters don’t have weapons, but instead can use traps and a powder – which grants temporary invisibility as well as a speed boost – called Nightstride to avoid and distract the hunters.

The Doktor’s Curse collection contains new bundles for each of the operators included in the event, with additional bundles available for Pulse, Kaid and Melusi. The Wicked Surgery bundle, the Incorporeal bundle and the Flayed Pain bundle are also available at a cost of 300 R6 credits or 12,500 renown.

Just for logging in at any point during the Doktor’s Curse event, players will receive one free Doktor’s Curse pack, and can earn three more over the course of the event by completing weekly challenges.

In other news, Witchfire is undergoing a major redesign, taking the game from arena-based combat to semi-open world, and has therefore been delayed until 2023.