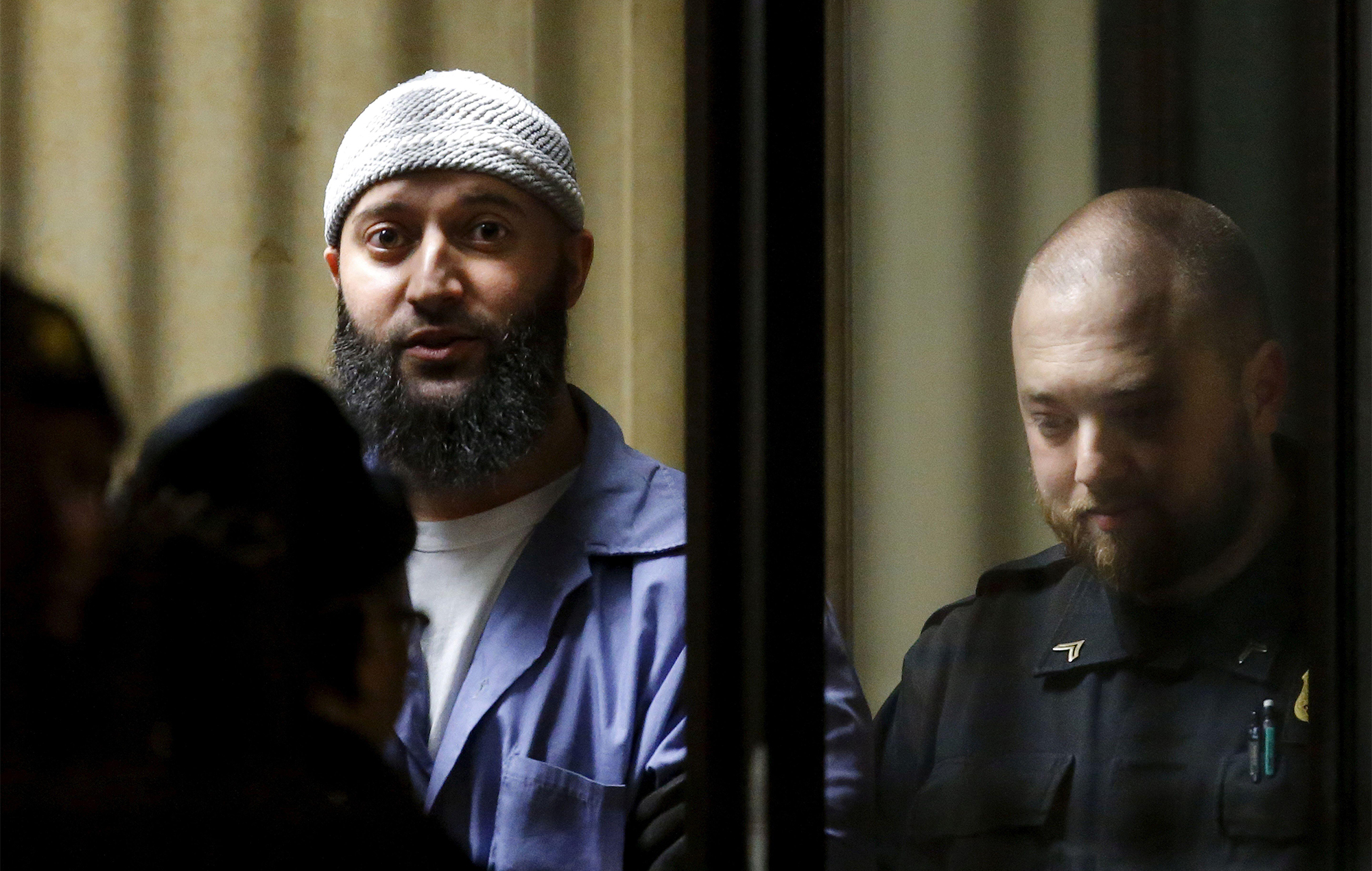 US prosecutors have dropped all charges against Adnan Syed, who spent 23 years in prison after he was convicted for the murder of his then-girlfriend Hae Min Lee.

Syed, whose case attracted worldwide attention on true crime podcast Serial, had his charges dismissed on Tuesday (October 11) after his conviction was overturned in September in light of new evidence.

After he was released from prison last month and placed under house arrest, the state had 30 days to decide whether to set another trial date or dismiss the charges.

In a statement (via BBC News) responding to the dropped charges, his lawyer, Eric Suter, said: “Finally, Adnan Syed is able to live as a free man. Adnan is innocent and lost 23 years of his life serving time for a crime he did not commit.”

In 2000, Syed was found guilty of premeditated murder, kidnapping, robbery and false imprisonment for the death of Hae Min Lee in 1999. Syed maintained his innocence throughout and has appealed the court’s decision several times, including a recent attempt in 2019 which was denied.

His conviction was quashed after Baltimore’s state attorney’s office and Syed’s defence team conducted a year-long investigation reviewing the case, where they concluded Syed “deserves a new trial where he is adequately represented” with the “latest evidence”.

“We believe that keeping Mr. Syed detained as we continue to investigate the case with everything that we know now, when we do not have confidence in results of the first trial, would be unjust,” Baltimore City State’s Attorney Marilyn Mosby said in a statement.

Prosecutors said they are “not asserting, at this time, that Mr. Syed is innocent” but that the state lacked “confidence in the integrity of the conviction”. The withheld evidence identified two new suspects who had been known to the police since the murder.

“Irreversible Damage” is set to appear on the band’s fourth studio album, Shook