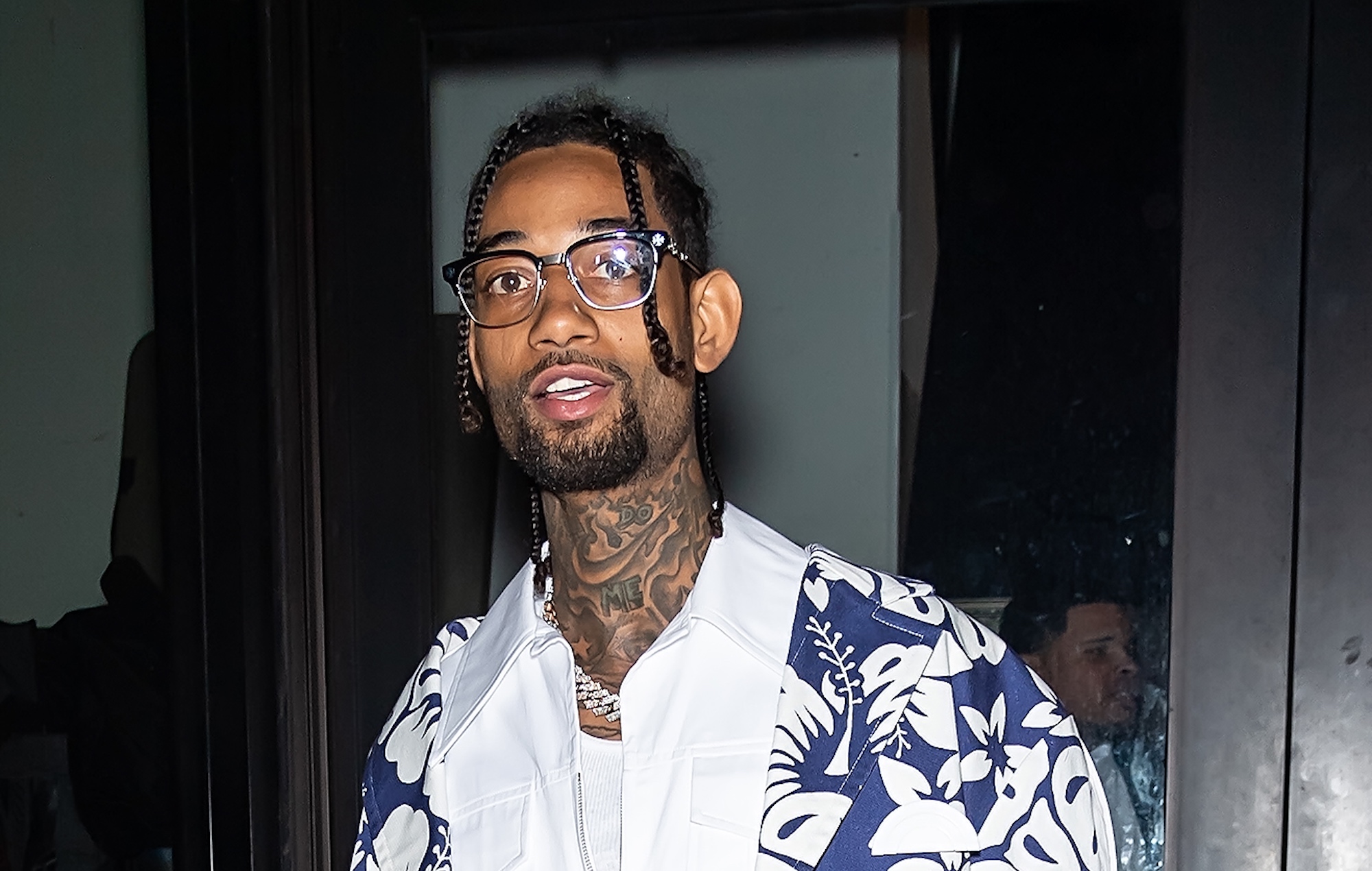 The girlfriend of PnB Rock, who was with the rapper when he was fatally shot during a robbery at a restaurant in Los Angeles last month, has shared her first statement following his death.

Rock – real name Rakim Hasheem Allen – was fatally shot at South Los Angeles’ Roscoe’s Chicken & Waffles restaurant on September 12 while he was at the eatery with his girlfriend, Stephanie Sibounheuang.

In a statement posted to Instagram, Sibounheuang said that Rock had “saved [her] life” during the robbery by “throwing [her] under” a table. “I’m not supposed to be here but [because] of him. I am. No one would be able to handle this. TBH, I can’t even handle this.”

She continued: “To witness what I saw and to keep seeing it in my head, to being forced out the restaurant, to not be able to go in the ambulance or the hospital, car keys, purse and my phone taken from me, forced in the back of a police car, locked in an interrogation room all night, while all this is going on and to be the last person in this world to know my man didn’t make it after having the faith and confidence that he was.

“I felt this time in my relationship everything was finally perfect for our family. My man had gave his self to GOD. Did a complete 360. He was loyal. He was patient. He was teachable and a teacher. I was finally letting the past go, and letting him show up as his changed self,” Sibounheuang said.

“I will never understand a loss so close. I feel so empty,” Sibounheuang concluded. “My world is dark now. My heart is broken for the kids. Cover me with strength, grace, and vision to carry on for the family. Shed light on this world in such dark times. Let your power overcome evil. Pain is real. No matter how rich [you] are, how famous [you] are, how spiritual [you] are. Some pain is inevitable.”

Late last month, the LAPD confirmed that three people had been arrested in connection to Rock’s murder. An unnamed 17-year-old and their father have both been charged with first-degree murder, two counts of second-degree robbery, and one count of conspiracy to commit robbery. The third suspect has been charged with accessory to murder.

If convicted of murder, the 17-year-old faces life in prison, while his father faces life imprisonment without the possibility of parole or the death penalty.

"We found this harmony, and this rhythm, this melody to life," Cyrus says.