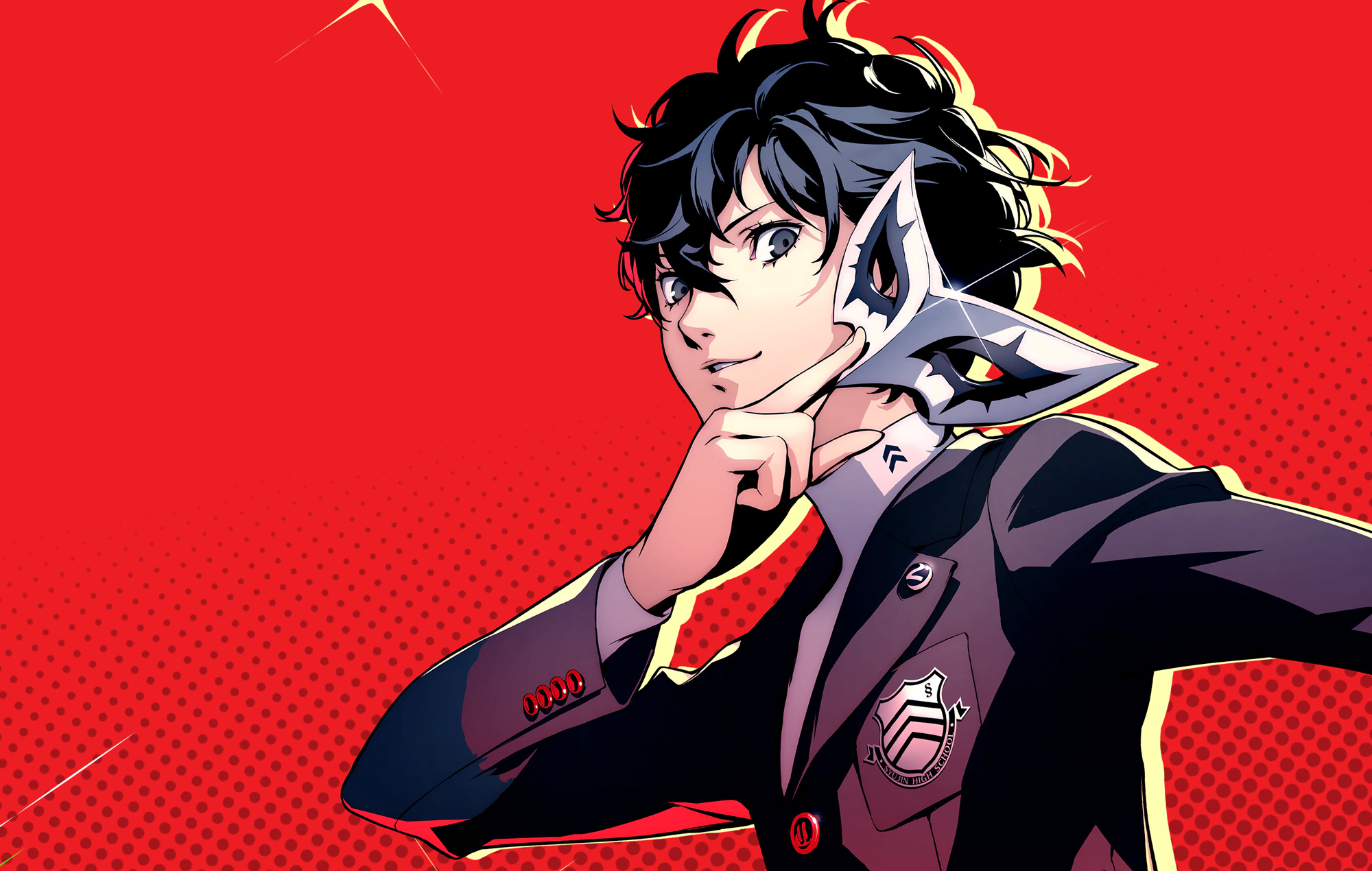 Atlus has announced that a Persona 5 Royal cooperative card game is on the way next year, in partnership with Pandasaurus Games.

In an announcement post on the Pandasaurus Games website, Atlus has revealed that the game will be designed by Emerson Matsuuchi, who has also worked on other board games such as Century: Eastern Wonders and Foundations of Rome.

“Players will take on the roles of their favourite phantom thieves and fight to change the world in this cooperative card-based strategy game,” says Matsuuchi.

Pandasaurus Games says it is aiming to publish the new Persona 5 Royal card game in “Q4 of 2023” and promises more details to follow, but in an image heading the announcement article, a date in October is given. “On October 21st, 2023, we will steal your heart,” the image reads.

Further details on the format the game will take, aside from being a card-based strategy game, have not been made clear as of yet, but given Pandasaurus Games’ experience with releasing board and card games, it’s likely to be a standalone product rather than a collectible item.

Pandasaurus Games co-owner, Nathan McNair, also expressed his excitement at the arrival of the game within the post. Having been a “diehard fan” he says, “I cannot wait to bring the palaces, velvet room and world of Persona 5 Royal onto tabletops everywhere in 2023.”

The game announcement comes just days before the port of Persona 5 Royal to PCs and modern consoles on October 21. The game will also be available on Xbox Game Pass. Its predecessors are also on the way, with a release date recently being announced for Persona 4 Golden and Persona 3 Portable. The duo will be released on PlayStation 4, Xbox One, Xbox Series X|S and PC on January 19, 2023.

In other news, Blizzard has fixed a bug which was causing players to inadvertently purchase premium skins in the Overwatch 2 in-game store, but is apparently refusing to offer refunds to those affected.

8 New Albums You Should Listen to Now: The 1975, Red Hot Chili Peppers, and More