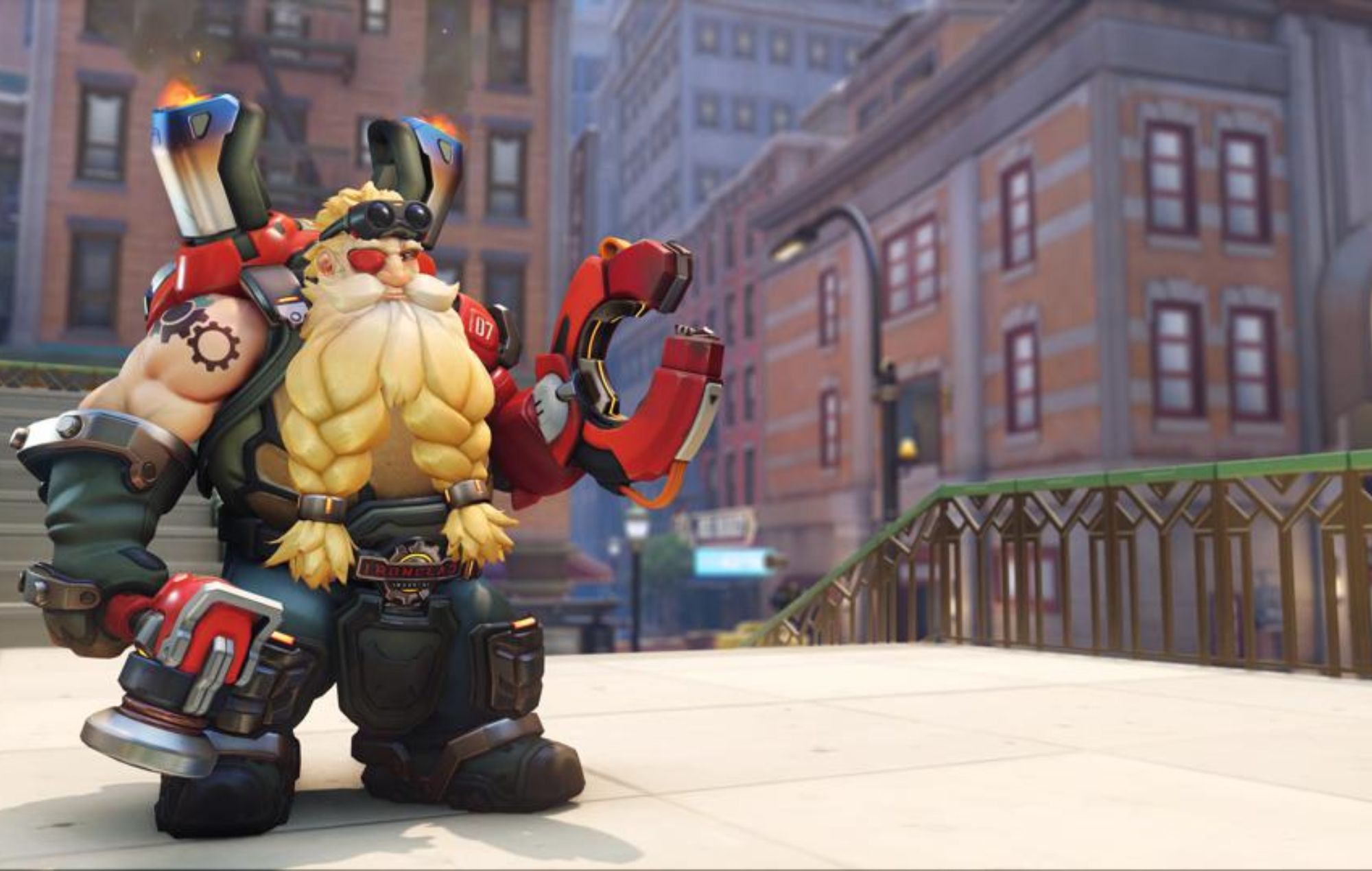 Overwatch 2 has been plagued with issues since launch day on October 4, and has now been hit with another DDoS attack as well as having been forced to temporarily remove two heroes to fix bugs.

Since the day of release, Blizzard’s latest instalment for the Overwatch series has had to struggle through DDoS attacks which battered the servers, rendering many fans unable to enter the game, and leaving others in queues lasting hours. A DDoS attack, or a distributed denial of service attack, is the process of maliciously flooding servers with fake traffic in order to prevent access for genuine users.

Blizzard customer support shared on its Twitter page this morning (October 11) that it was “currently experiencing a DDoS attack, which may result in high latency and disconnections for some players.” It then went on to say it was working to “mitigate” the issue. This now signals the third DDoS attack on Blizzard since the launch of Overwatch 2, leading to frustrations from fans wanting to access the new game.

[#BNet] We are currently experiencing a DDoS attack, which may result in high latency and disconnections for some players. We are actively working to mitigate this issue.

It seems that the situation has been rectified and is once again under Blizzard’s control, but the developer seems more than aware that the launch of Overwatch 2 has not met the expectations of many. Shortly after the launch of the game it issued an apology saying that “the launch has not met your, or our, expectations” and mentioning that the company holds itself “to a higher standard”, noting that it would continue to “provide transparency on the issues” including fixes made so far.

Alongside the further DDoS attack, two heroes on the Overwatch 2 roster, Bastion and Torbjörn, have had to be “temporarily disabled” to explore bugs in their abilities. It’s assumed one of these bugs is Bastion’s infinite mortar fire, which had been causing disruption in games. Bastion has therefore been disabled in all game modes, whereas the Swedish engineer Torbjörn can still be selected in quick play mode.

At the time of writing, no further DDoS attacks have been reported or acknowledged by Blizzard, but it remains to be seen whether it’s seen the last of them just yet.

The post ‘Overwatch 2’ gets hit with another DDoS attack and removes two bugged characters appeared first on NME.

Listen to the title track from Daine’s upcoming mixtape ‘Shapeless’