‘One Dollar Lawyer’ review: a humorous yet humanitarian legal K-drama 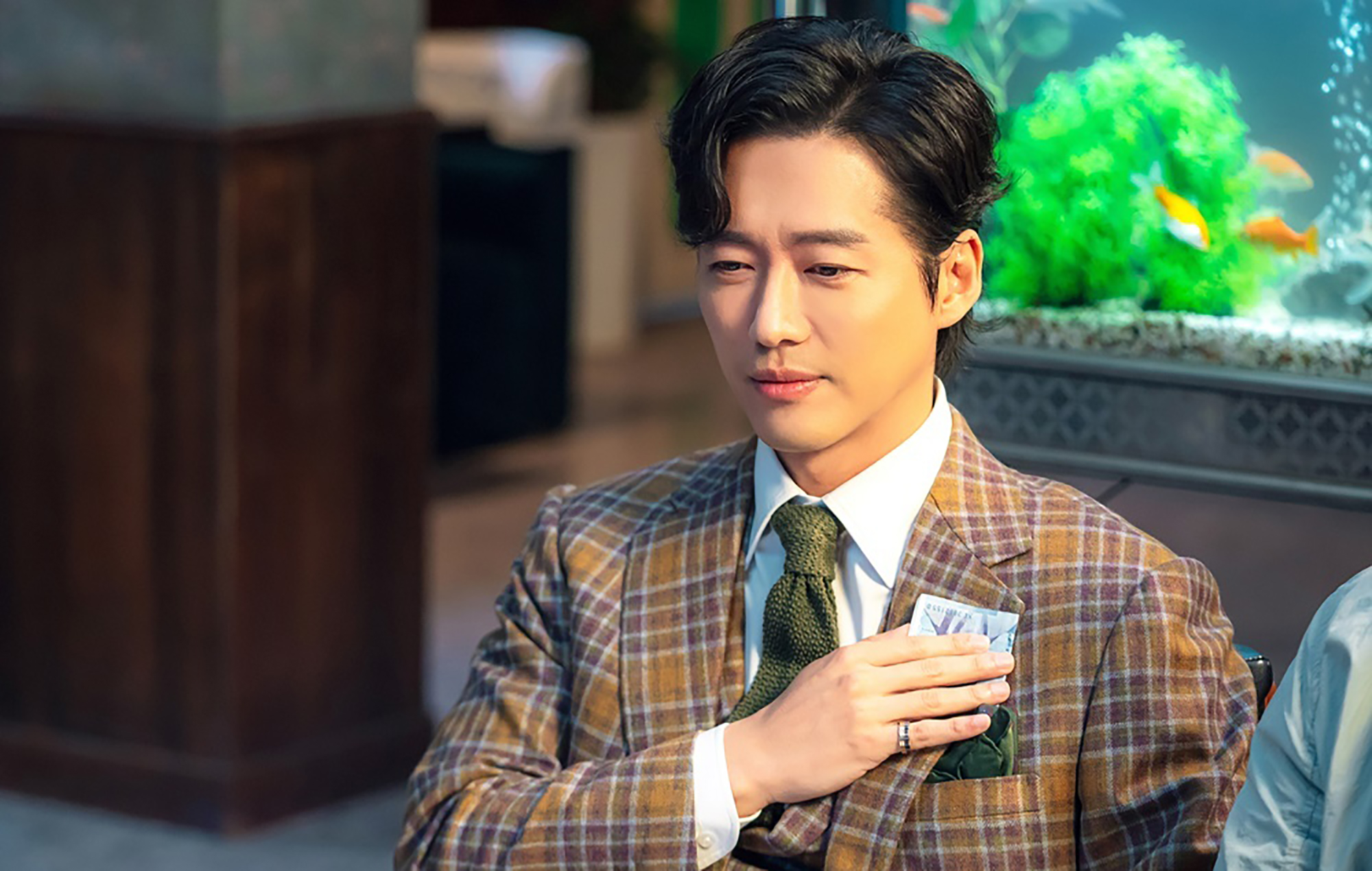 Already the most popular show on Korean TV in its time slot, SBS’s One Dollar Lawyer is a humorous yet humanitarian drama full of heart and a wholesome desire to remind its audience that all corners of society deserve a helping hand.

Distributed by Disney+ (the latest in several Korean shows the platform now hosts), this legal drama brings The Veil’s Namkoong Min (Hot Stove League) and Kim Jieun (Strangers From Hell) together once again, this time as leading co-stars who play Cheon Jihun and Baek Mari respectively. The pair make for a tantalising duo who start off rocky but begin to build promise as a force for good by the third episode.

Though it certainly cements itself as a comedy from the get-go, One Dollar Lawyer touches upon some serious societal issues within opening scenes of episode one alone. Backdropped against South Korea’s thriving capital, Seoul, the drama does well to starkly highlight the inequalities lower classes face there and in major cities across the world.

Cheon Jihun is a highly esteemed lawyer who offers his services to those in dire need for just a dollar and is so far received as a sort of saviour to the masses. His drive to fight for the “little people” as they come up against the rich and privileged appears to come solely from his passion for justice and giving a voice to those without one, though the motivations that led him down this path are not yet clear.

With a swaggering appearance and top-to-toe Savile Row-style tailoring, Namkoong Min’s portrayal of Cheon is immaculate. A talented attorney taking on the upper echelons of society, Cheon is a force – but he’s still oddly endearing. He runs a humble backstreet law office with his admin manager, Sa Majang (Jinwoo Park), where both are frequently chased for the rent by their landlady. In spite of this, Cheon keeps his fees the same, which gives testament to his character. By the third episode, you’re eager to learn more about Cheon and his beginnings; hopefully there’s more in store on that front.

At one point, One Dollar Lawyer seems at risk of falling to the same ‘male vs female’ tropes that many dramas are prone to. The lead actress of the show, Kim’s character, Baek Mari, is presented as somewhat superficial – akin to a Mean Girls version of a career woman with a limited view of the world.

But by the second episode, just when Cheon and Baek’s professional sparring in the cases they go head-to-head on (which so far has consisted of, Cheon slam-dunking on Baek) starts to become tedious, there’s a welcome development. Baek, through the direction of her much-respected attorney grandfather, finds herself forced to unite with Cheon and his manager at their hole-in-the-wall office in order to further her career. It’s an exciting progression that hopefully means her character will develop further and we’ll get to see more of her empathetic side.

An easily digestible drama thus far, One Dollar Lawyer shows promise. Flanked by a solid cast of established actors (Choi Daehoon of Extraordinary Attorney Woo and Crash Landing On You fame also appears), it certainly has the chops to become into one of this year’s stand-out dramas. The key lies in whether it has the ability to keep things fresh and fun in the comedic sense, and how it navigates typical and at times frustrating K-drama clichés, especially if romance is incorporated into the storyline at some point. So far, though, so good.

New episodes of One Dollar Lawyer premiere every Friday and Saturday on Disney+.

The post ‘One Dollar Lawyer’ review: a humorous yet humanitarian legal K-drama appeared first on NME.

The K-pop boy band brings new themes into their music, but they do it in a way that stays true to th

Mike Masch, rapper name Moment, is an artist we at YEDM really feel stupid for missing all these