‘OlliOlli World’ is getting a physical Nintendo Switch release this month 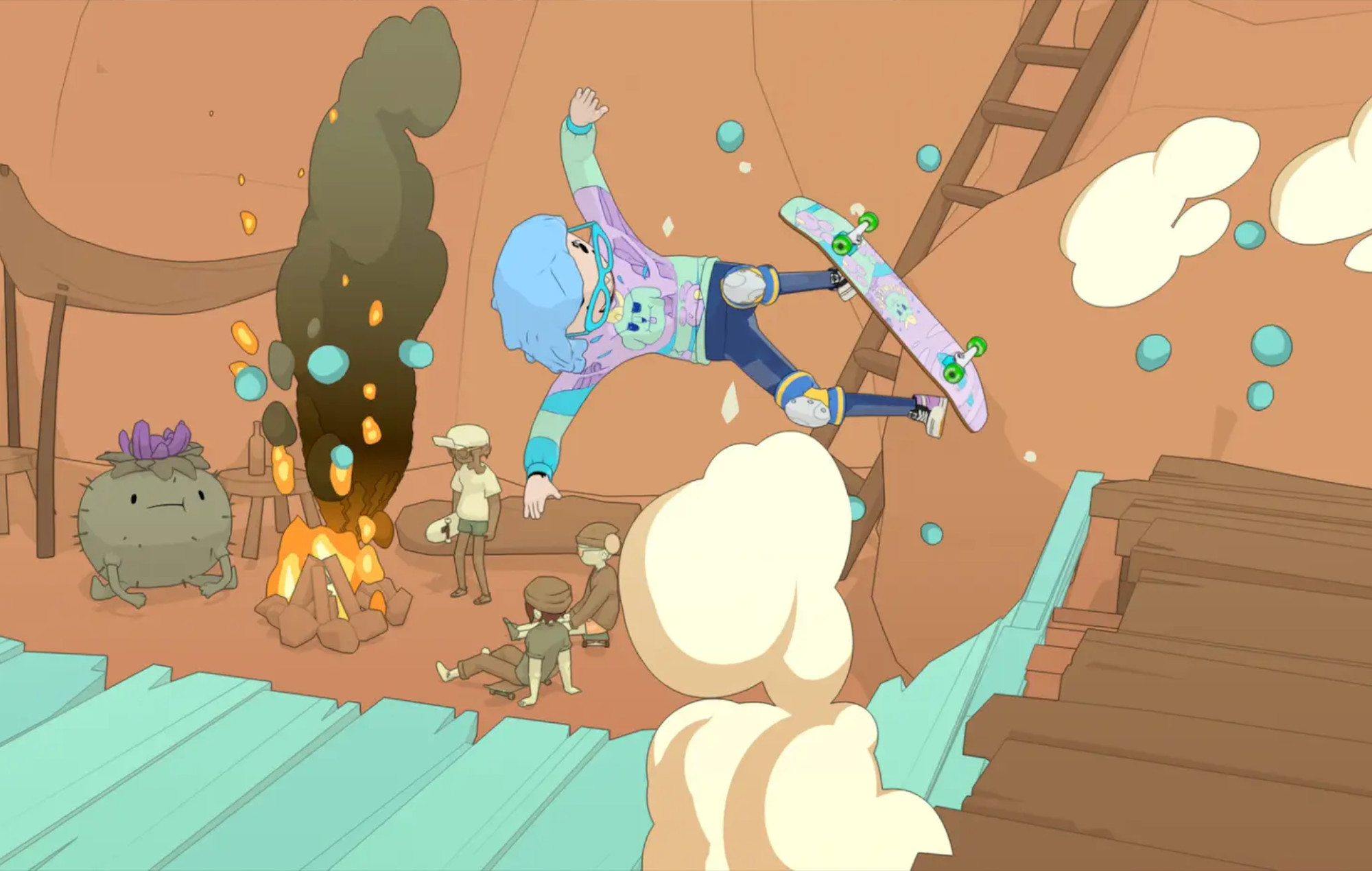 Private Division and Roll7 have announced that OlliOlli World is getting a physical Nintendo Switch version later this month.

Revealed today (October 4), boxed Nintendo Switch copies of OlliOlli World will be released on October 28. Physical copies of the skateboarding platformer will cost £16.49, though the box will come with a code for the game rather than a cartridge.

While the physical release will be available in the UK, Roll7 is yet to confirm where it will be stocked.

A 2D platformer that tasks players with skating through a range of colourful tracks, OlliOlli World originally launched in February and proved popular with fans of the series. In our own review of OlliOlli World, we awarded it four out of five stars.

“OlliOlli World is pretty much the ideal arcade game,” praised our review. “Incredibly tight systems and gameplay, a feedback loop that keeps you wanting to top the leaderboard, and a soundtrack that makes every session a strong vibe.”

In August, Roll7 co-founder John Ribbins spoke to NME about the studio’s distinct style, which was prominent in OlliOlli World.

“Players and press have described our games as having flow, and that’s something that we want to amplify: we have a fantastic group of people here, a nice culture around the process of making games, and I want us to keep growing and keep making cool new stuff, and keep improving our culture,” explained Ribbins. “I’d like us to keep making flowy, dynamic, kinetic titles and ultimately I’d like us to be known for that kind of gameplay.”

In other gaming news, the next No Man’s Sky update is set to bring a “relaxed” mode, designed to offer a more casual experience to new and returning players.

The post ‘OlliOlli World’ is getting a physical Nintendo Switch release this month appeared first on NME.

They were nominated alongside Taylor Swift, Rihanna, Lady Gaga, and Gregory Mann

Madonna Reflects on ‘Sex’ Book Reaction From 30 Years Ago: ‘Now Cardi B Can Sing About Her WAP’

Reflecting on the 30-year anniversary of 'Erotica' and her 'Sex' book, Madonna shared her thoughts a