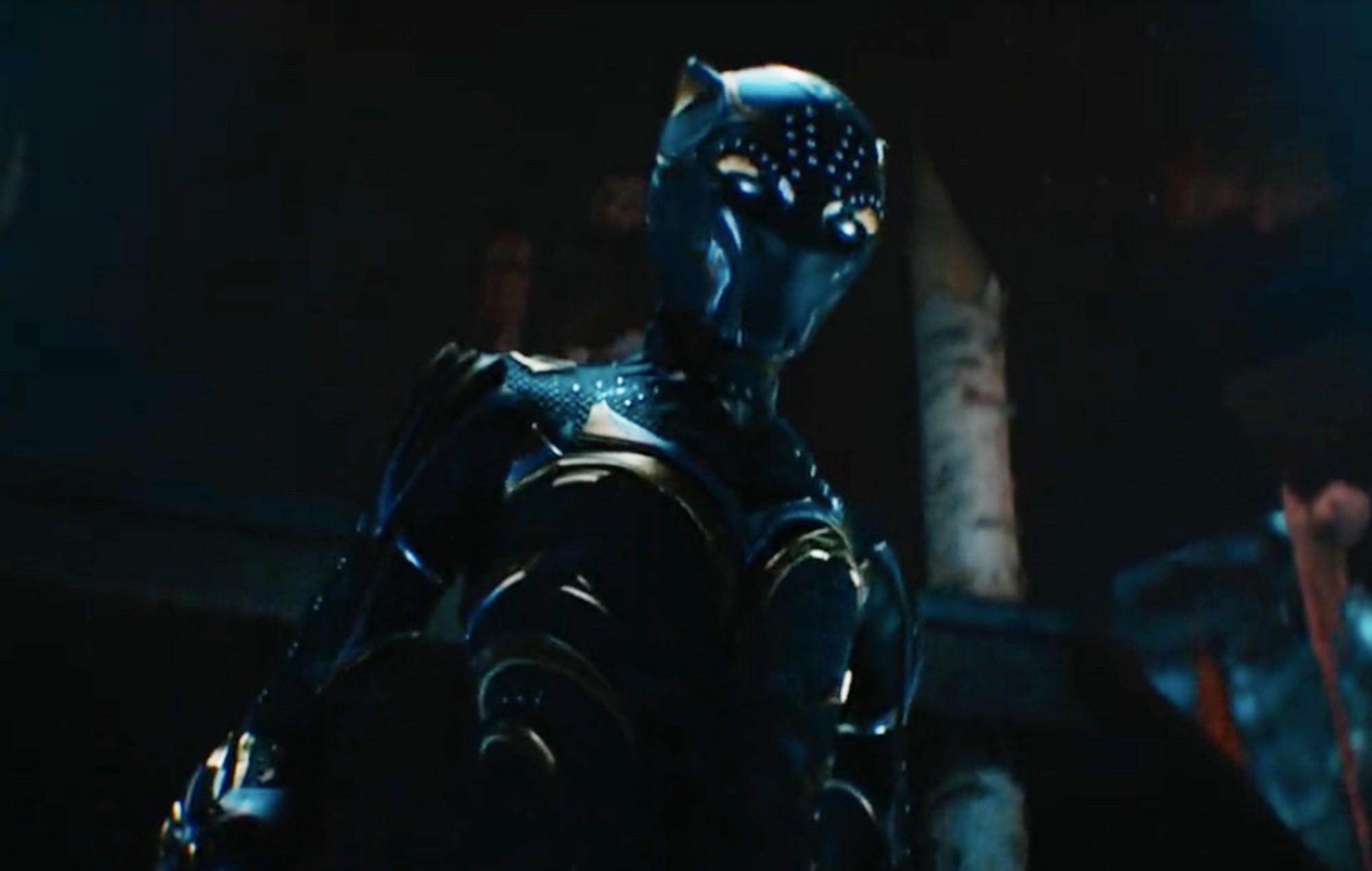 In the newly released clip, which dropped today (October 3), a voice declares: “Only the most broken people can be great leaders”, as we get a closer look at new character Namor, who is the ruler of Talocan, an ancient civilisation of underwater people.

M’Baku then warns that killing him will “risk eternal war”, as the Wakandan heroes face their new foe. The trailer ends with a shot of the new mysterious Black Panther suited up.

The new clip follows on from the first trailer, which was released in July and saw the characters mourning the death of T’Challa, before we captured a brief glimpse of the Black Panther suit.

The film comes after the passing of original Black Panther actor Chadwick Boseman, who died following a battle with colon cancer in 2020.

Marvel boss Kevin Feige recently revealed that it was “much too soon” to recast the character in the sequel to the 2018 blockbuster.

“It just felt like it was much too soon to recast,” he told Empire. “Stan Lee always said that Marvel represents the world outside your window.

“And we had talked about how, as extraordinary and fantastical as our characters and stories are, there’s a relatable and human element to everything we do. The world is still processing the loss of Chad. And Ryan [Coogler, director] poured that into the story.”

The producer added: “The conversations were entirely about, yes, ‘What do we do next?’ And how could the legacy of Chadwick – and what he had done to help Wakanda and the Black Panther become these incredible, aspirational, iconic ideas – continue? That’s what it was all about.”

Black Panther: Wakanda Forever is set to see the return of Letitia Wright, Lupita Nyong’o, Danai Gurira and Martin Freeman from the original Black Panther, with the likes of Michaela Coel, Tenoch Huerta and Dominique Thorne joining the cast.