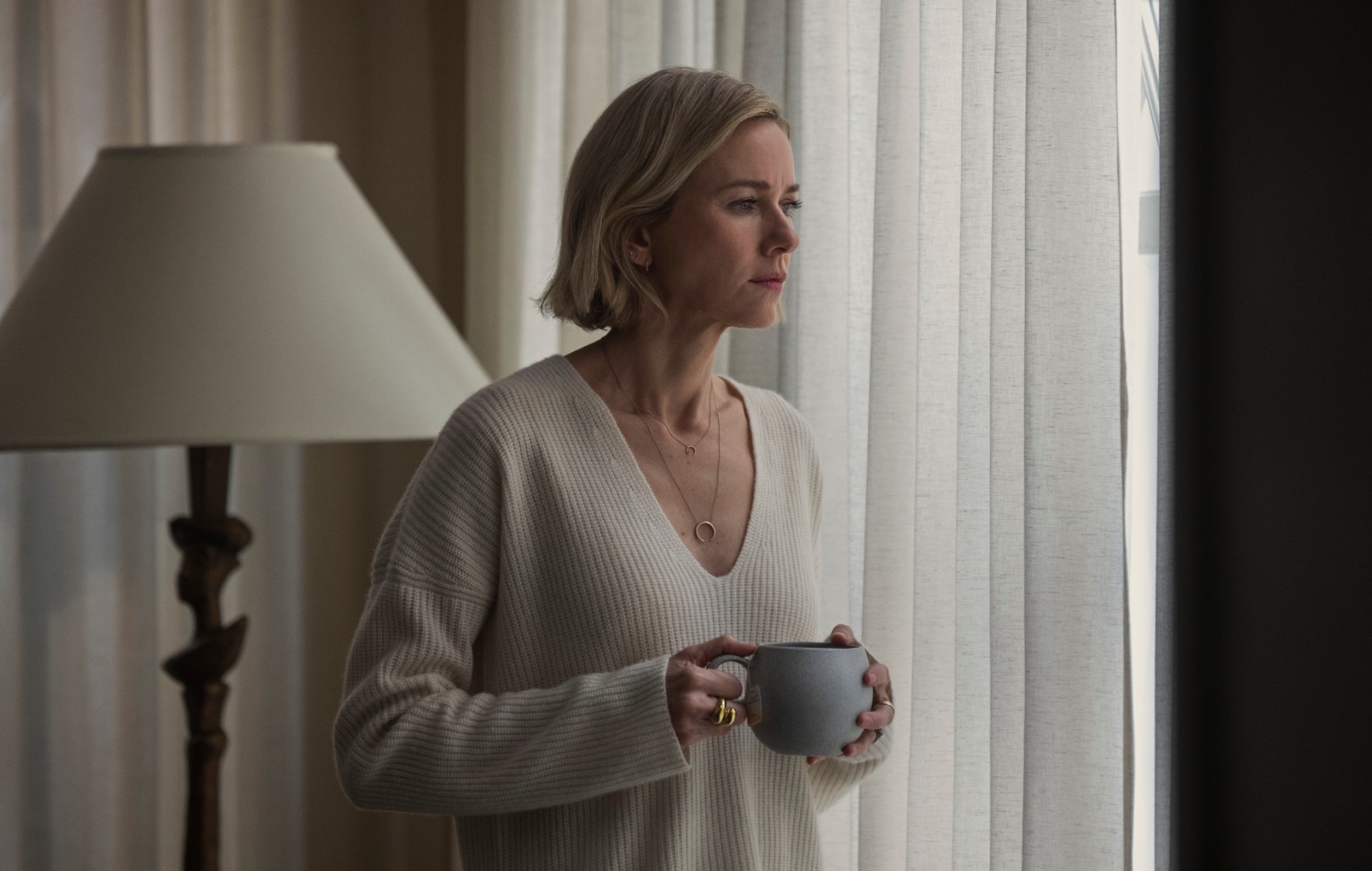 The Watcher star Naomi Watts has revealed that the show’s ending was kept secret from the cast throughout filming.

The new Netflix miniseries stars the actress and Bobby Cannavale as a couple who are harassed by a stalker known as ‘The Watcher’ after moving into their dream home in New Jersey, and is based on a real story.

In speaking about her role’s challenges, Watts admitted to Digital Spy that the cast was unaware of where the plot would end.

“Just not knowing, often. We were also trying to piece the story together in real time as we were making it. And so lots of mystery for us,” she recalled.

“But it just adds to the excitement of it, really. It wasn’t a bad thing. It was just a piece of the experience that made it more mysterious and more fun, I suppose.”

Watts added: “We were given a chunk of the scripts but, yeah, we were not told… There was plenty of mystery as well.”

The actress said that they relied on the scripts to build their characters, though she did read an article on the real events the show is based on.

“I did read, of course, the article, which was fantastic and super-engaging,” she said. “Apart from wanting to work with Ryan Murphy, I did read that as well, and that definitely made it more exciting. But, yeah, it was an instant yes, based on working with Ryan, and then the story was also a compelling factor.”

Following the show’s debut, many viewers have criticised the ending, one person calling it “horrendous”.

The Watcher has been created by Ryan Murphy and Ian Brennan, who most recently collaborated on Netflix’s Dahmer – Monster: The Jeffrey Dahmer Story.