Skip to the content
HomeLet's Talk – mental healthMusicians speak out on World Mental Health Day: “Talk to someone”

Musicians speak out on World Mental Health Day: “Talk to someone” 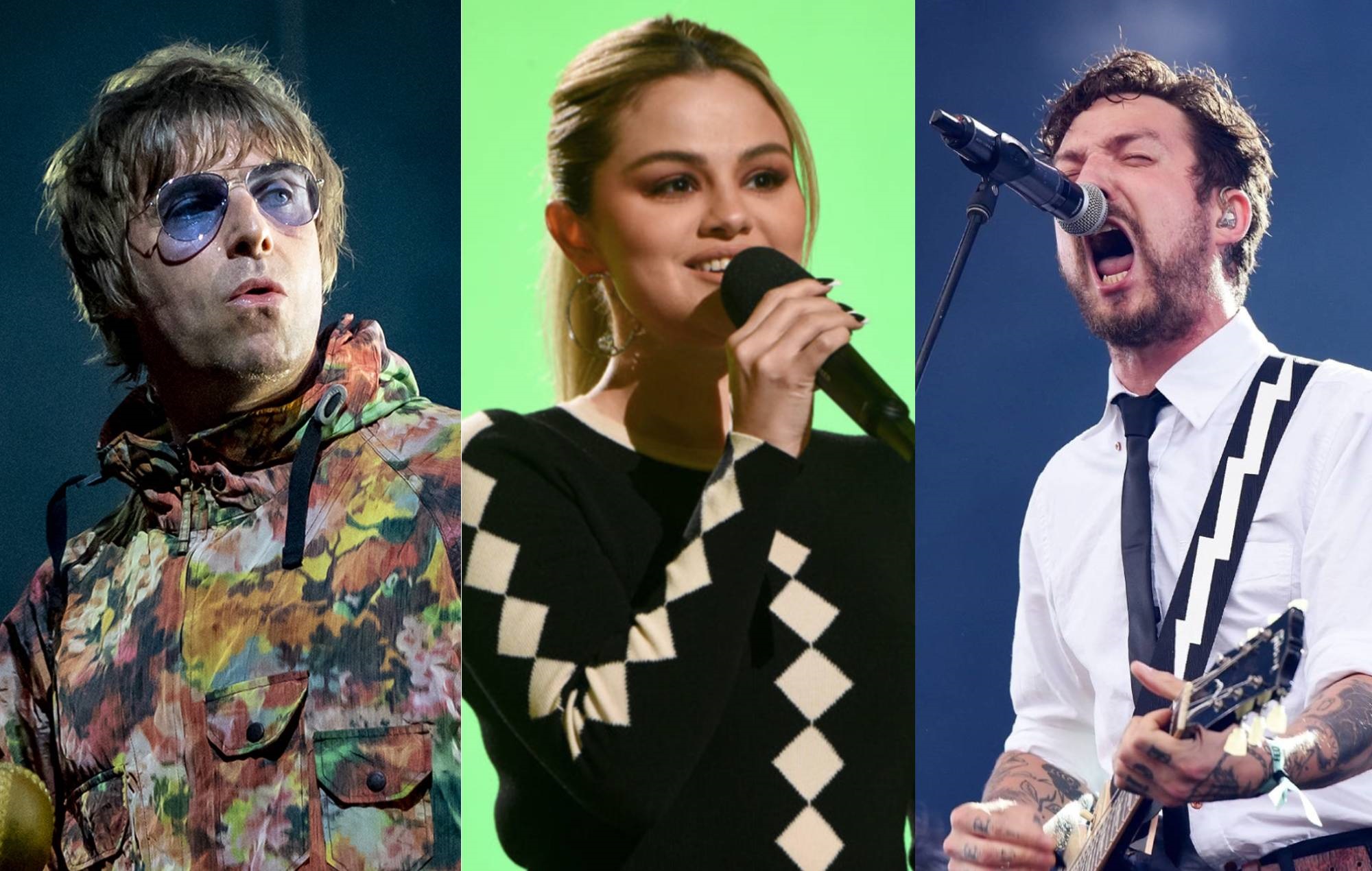 Musicians have spoken out on World Mental Health Day, sharing messages of support and advice on where to get help if needed.

Gallagher today (October 10) shared a poignant new video for ‘Too Good For Giving Up’ and teamed up with mental health charity Talk Club, which was founded by Ben Akers after he lost his childhood best friend, Steve Yates, to suicide in 2014.

He also messaged Louis Tomlinson on Twitter, writing: “Yes Louis, it’s LG. How are you feeling? Out of 10? It’s good to talk,” before he tagged Talk Club, World Mental Health Day and his new music vid.

Gomez meanwhile, shared a trailer for her forthcoming Apple TV+ documentary My Mind & Me and tweeted: “Every breath, a breakthrough.”

Every breath, a breakthrough. In honor of #WorldMentalHealthDay I wanted to share the trailer for my documentary Selena Gomez: My Mind & Me. November 4 on @AppleTVPlus https://t.co/h8bkDd9mmV pic.twitter.com/2D4HixbCjL

The film is set to chart the singer and actress’ rise to fame, including her battles with Lupus and anxiety and depression.

Elsewhere Turner wrote: “Remembering the lost. Am not and will never be an expert on this stuff, but if you need to talk to someone, please do. More people will care and listen than you’re telling yourself right now. Look after yourself.”

Frightened Rabbit also reminded people to “talk to someone”, while the Tiny Changes charity set up by Scott Hutchison’s family after he passed away in May 2018 after taking his own life and years of battling depression, also posted a message.

Not only #WorldMentalHealthDay, but into the future… together, we'll make tiny changes to earth

IS ANYBODY THERE?
IS ANYBODY LISTENING?
I’M FRIGHTENED FOR OUR FUTURE
I THINK YOU FEEL THE SAME
CAN WE SWITCH ON THE LIGHTS?
TURN UP THE VOLUME
ILLUMINATE OUR ANXIETY
TOGETHER pic.twitter.com/b1osSlchvG

#WorldMentalHealthDay
I say this often, remember to call your strongest friend. And, always #BeKind Sending love.

Today is World Mental Health Awareness Day, please remember to be kind to yourself and others. Here's Jeff having some time with Rosie the dog, who he loves to bits

As we enter probably the toughest winter in our lifetime, it's important now, more than ever before, to pause:

Mental health is as important as your physical health.

Take care of yourself.

Earlier this year, 85 per cent of British people said music was vital to maintaining their mental health, according to a survey.

FOR HELP AND ADVICE ON MENTAL HEALTH:

The post Musicians speak out on World Mental Health Day: “Talk to someone” appeared first on NME.

Björk and Greta Thunberg in conversation: “We have to take turns in holding the torch”

The singer gave his rendition of the track for TV Theme Night on the competition show.