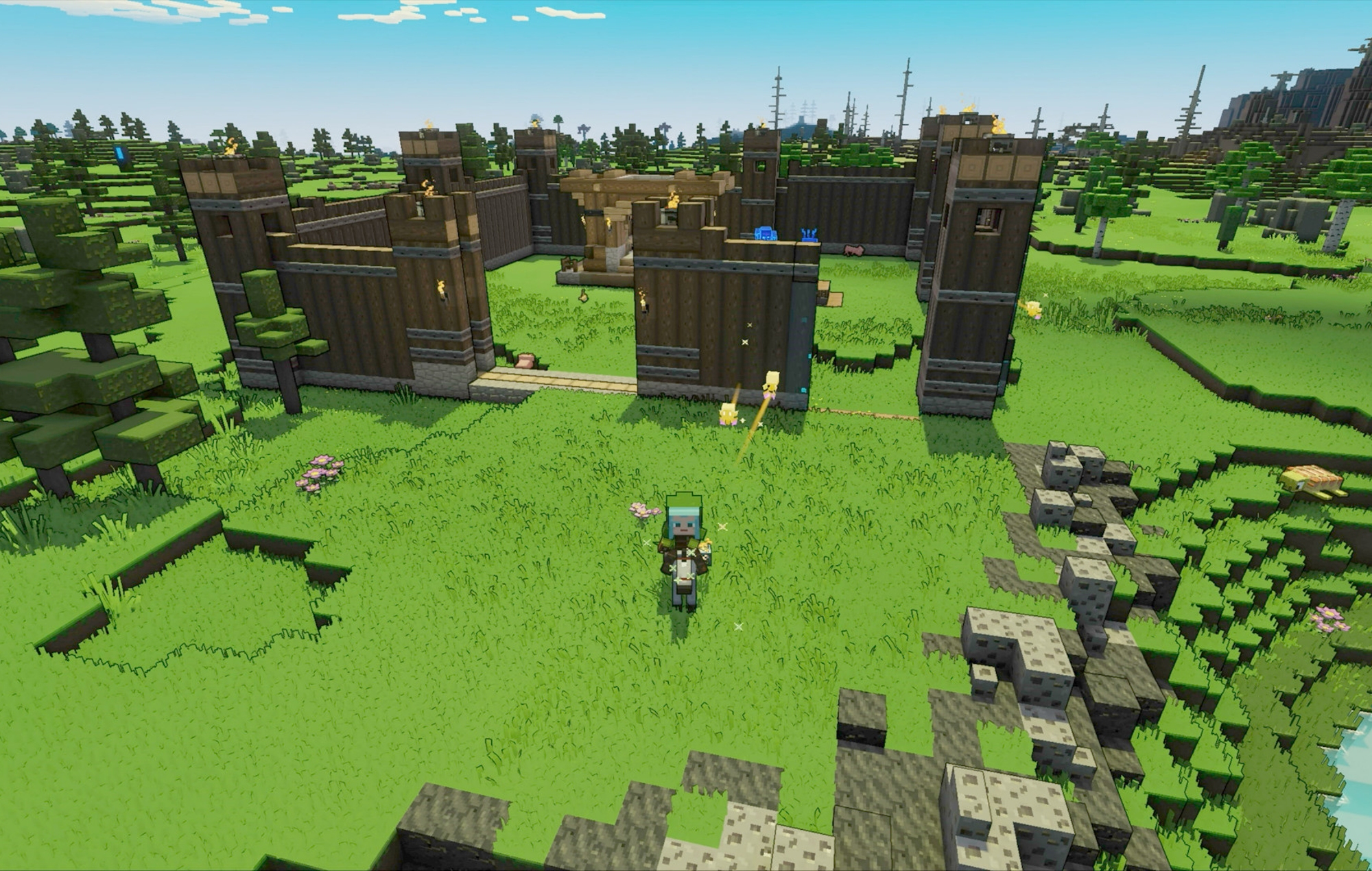 A release window for Minecraft spin-off strategy Minecraft Legends has been confirmed, with the game planned to launch in early 2023.

During Minecraft Live, Blackbird Interactive shared a new trailer for Minecraft Legends which revealed a proper look at the strategy title in action, along with a four-player co-op demo.

The studio also announced that Minecraft Legends will launch in “spring 2023,” however an exact date is yet to be announced.

Minecraft Legends was announced during June’s Xbox and Bethesda Showcase, and the game’s Steam page teases what’s in store for players.

“Explore a gentle land of rich resources and lush biomes on the brink of destruction,” reads the page. “The ravaging piglins have arrived, and it’s up to you to inspire your allies and lead them in strategic battles to save the Overworld!”

“Explore a beautiful land, both familiar and mysterious, full of diverse life, lush biomes, and rich resources needed to build your defenses and defeat the piglin invasion,” the description continues. “Inspire unexpected friends to form valuable alliances and lead them in strategic battles to protect their home.”

When it launches next spring, Minecraft Legends will be available on Xbox and PlayStation consoles, as well as PC and Nintendo Switch. It will also be playable through Xbox Game Pass.

Minecraft Live has been a busy event for fans of the block-based universe, as Mojang also used the livestream to announce some of what’s coming in Minecraft update 1.20. That includes camels with two-player saddles and new crafting recipes for bamboo, though even more will be announced closer to launch.

Last month, Mojang partnered up with BBC documentary Frozen Planet to create five Minecraft worlds that showcase the effect that climate change has on Earth’s wildlife.

The post ‘Minecraft Legends’ will launch in spring 2023 appeared first on NME.