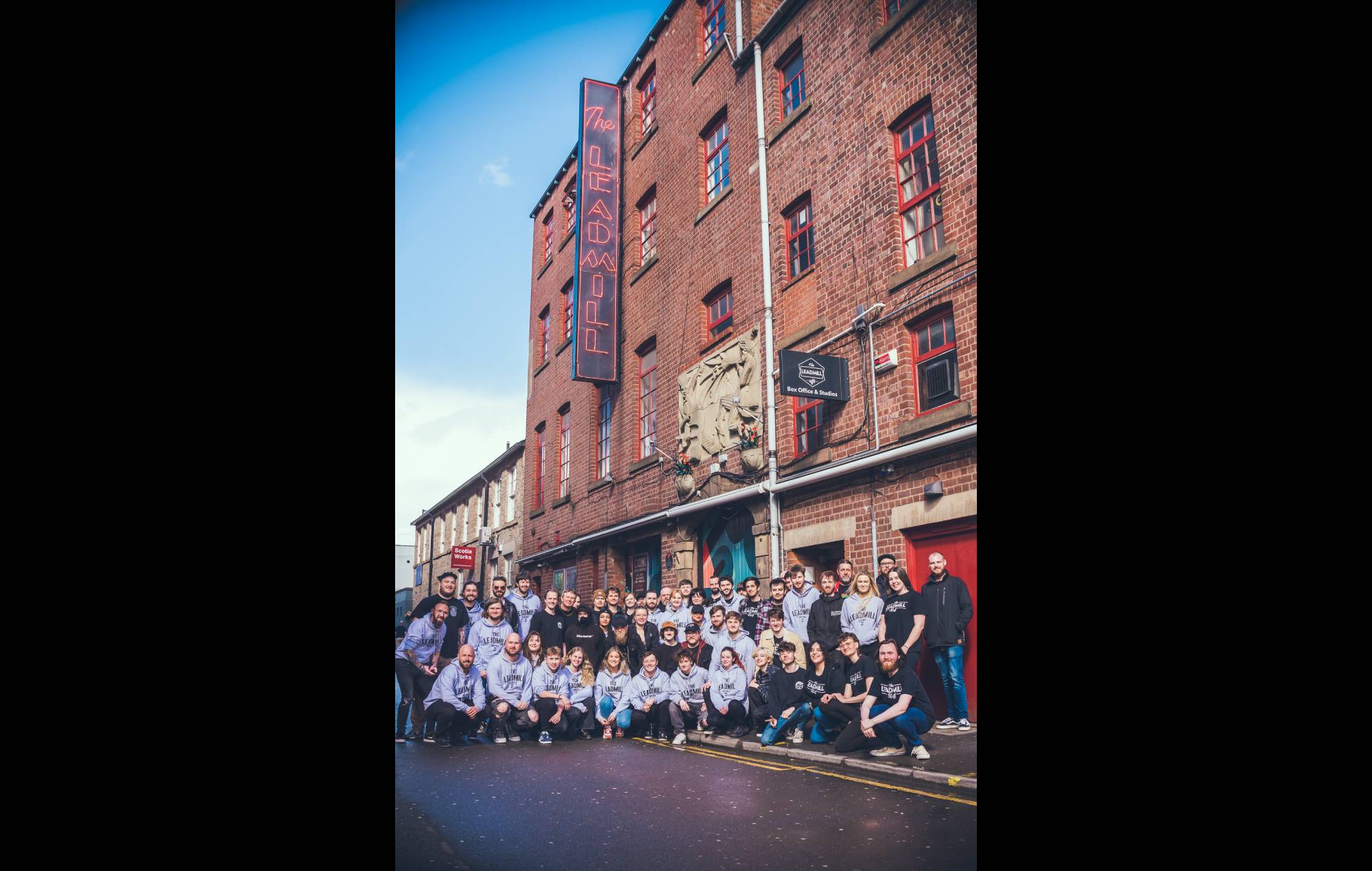 Miles Kane, Eddie Izzard and many more have shared their support in the fight for iconic Sheffield venue The Leadmill in a new video. Check it out above and sign the venue’s petition here.

Back in March, the landmark venue and club told music fans of the “devastating news that in one year’s time, our Landlord is trying to evict us, forcing us to close” – leading to an outpouring of upset and support from the music world.

The current bosses of The Leadmill then responded to their owners, who denied that they have intentions to close the venue. Leaders of Electric Group, the company who bought the freehold for the site in March 2017, claimed that they’d be removing the current management, but keeping the building as a music venue following renovations.

Electric Group CEO Dominic Madden – whose company also own London’s Electric Brixton, the SWX nightclub in Bristol and NX Newcastle – told his Twitter followers that “the management may change but the song stays the same”. Along with Madden, Electric Group is a joint venture with Jake Lewis of the Lewis Family, who run retailer River Island along with hotels, property development and asset management businesses.

The current management then hit back, arguing that they were being “exterminated by the landlord”. It also emerged that Electric Group had registered the trademark ‘Electric Sheffield’ back in February.

Arctic Monkeys, Richard Hawley, Jarvis Cocker and Bring Me The Horizon’s Oli Sykes are among the Sheffield artists to have spoken out in support of the venue – with local figures from the Steel City’s music scene speaking to the NME about how The Leadmill was the “cultural heart” of Sheffield, pleading for it to not be “ripped out”.

Now, Miles Kane, Eddie Izzard and South Yorkshire’s The Reytons, Lucy Spraggan, Little Man Tate, Kid Blu3 and Daz Cadwallander are among those to share their support for the venue’s plight in a new video – alongside members of The Leadmill’s team and figures from local community groups who depend on the space.

Kane hails The Leadmill as “a landmark for the city,” adding that “so much great youth comes through it and new young talent that’s inspiring. I’ve been playing here for 15 years and I want to play here for another 15 years.”

Izzard, who played a number of shows at the venue earlier this year in support, said: “To me The Leadmill is Sheffield and its creativity. It’s essentially bands but it can be comedy as well; it can be anything! I did Charles Dickens here, I did Great Expectations. You can do anything in this space.

Blossoms meanwhile, have echoed their support by providing a fitting soundtrack to the video with their song ‘My Favourite Room.’

Jarvis Cocker – who recently performed alongside fellow Steel City icon Richard Hawley on the second night of a four-day residency in support of the venue’s campaign – proclaimed The Leadmill to be “more than this building and this stage, it’s something that’s grown over years and it’s a feeling. It’s like a form of magic.” He went on to send a message to The Leadmill landlords, stating that “they may own the bricks & mortar, but they don’t own the spirit of The Leadmill” and to “have some respect for a beautiful thing.”

Head of Programming for The Leadmill Rose Wilcox added: “It has been incredible to have such a large volume of support from people across the world. You really get a sense of just how much this venue means to people, for so many different reasons.

“This video encapsulates countless emotions and it is quite literally just a handful of the stories that we’ve heard. We really hope that this video can be shared far and wide to spread awareness of our current situation as well as the level of importance that the venue holds in Sheffield and beyond.”

This comes after former Labour leader Jeremy Corbyn issued a plea to save the “fantastic music venue“.

Sheffield’s Self Esteem was also among those to join Richard Hawley during his Leadmill residency.

Speaking to NME earlier this summer following the nominations announcement for the Mercury Prize 2022, Rebecca Lucy Taylor said of the campaign to save The Leadmill: “Venues start to become carbon copies of each other. You want this authentic, in-the-moment feeling, but when a venue isn’t run by people who are from there then you lose the warmth and the connection.

“It happens everywhere. The music industry is a difficult beast and there’s a lot of injustice in it. I hope they can do something.”

You can support The Leadmill by signing the venue’s petition, which is calling for the suspension of Section 25 of the Landlord and Tenant Act. The Deadline for the petition is October 25.