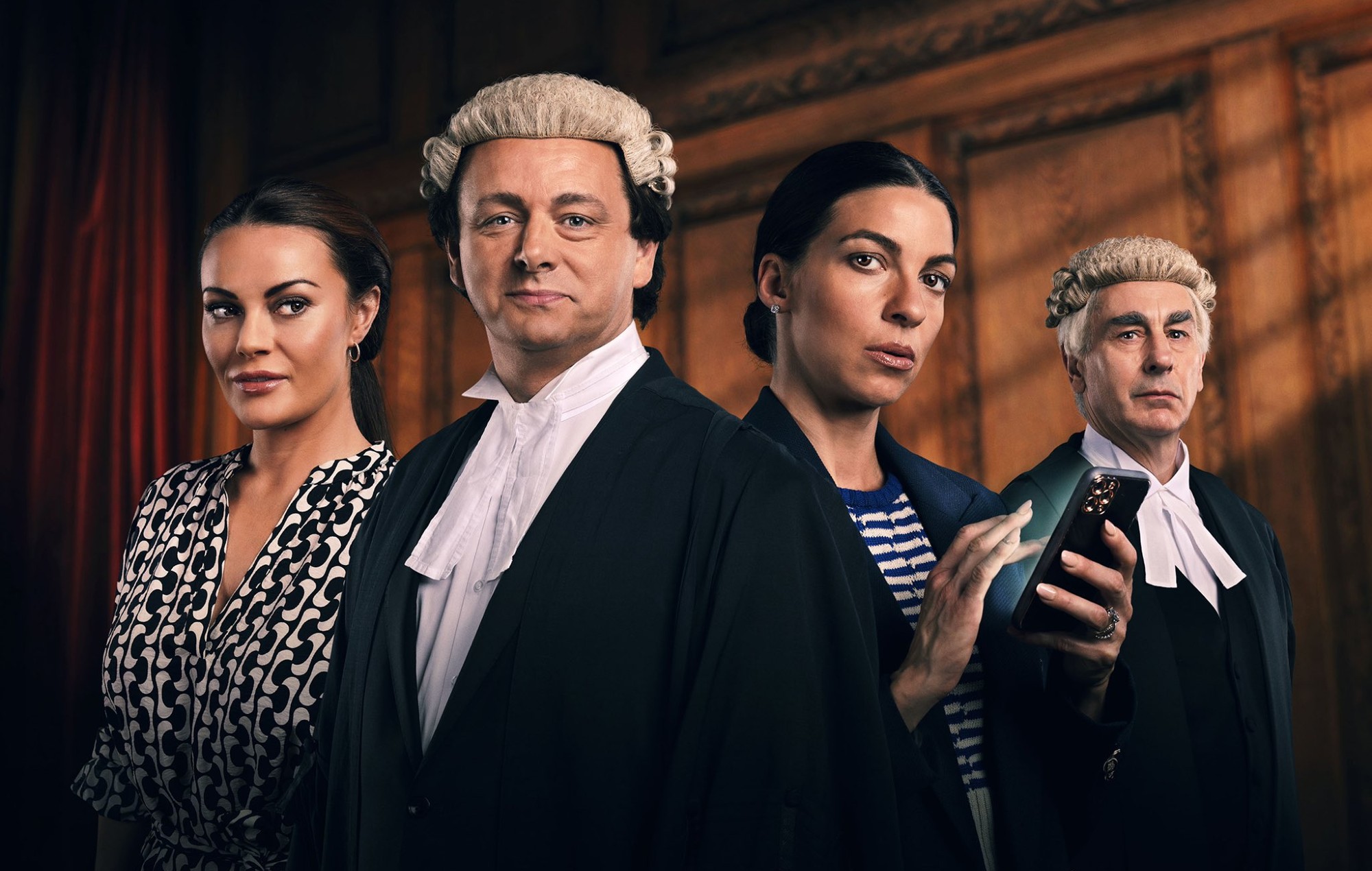 Channel 4 has announced the cast for its upcoming dramatisation of the court battle between Rebekah Vardy and Coleen Rooney – check out a first look image above.

The two-part drama-documentary, titled Vardy v Rooney: A Courtroom Drama, was announced in July, which will use the real court transcripts to recreate the high court defamation case “juxtaposed with analysis from the media and on social media”.

Chanel Cresswell (This Is England, Trollied) will play the role of Coleen Rooney, opposite Natalia Tena (Harry Potter, Game Of Thrones) as Rebekah Vardy.

Rebekah and Coleen’s respective husbands Jamie Vardy and Wayne Rooney will also be played by actors, although their casting has yet to be announced.

Vardy v Rooney: A Courtroom Drama is written by Chris Atkins (Who Killed The KLF?) and directed by Oonagh Kearney (Five Letters). The drama-documentary is being developed by Chalkboard, with Tom Popay serving as executive producer.

“Created from the real court transcripts, Vardy v Rooney: A Courtroom Drama will bring viewers all of the incredible and unbelievable moments from a case that kept the public and media gripped,” a press release reads.

In June 2020, Vardy sued Rooney for libel after Rooney alleged she was leaking stories from her private Instagram account to journalists at The Sun. Vardy lost the ‘Wagatha Christie’ case in late July, after a judge ruled “significant parts” of Vardy’s evidence were not credible.

Earlier this month, Vardy was ordered to pay 90 per cent of Rooney’s legal costs following the verdict, which could cost her up to £1.5million.

Vardy v Rooney: A Courtroom Drama is set to be released later this year.

How long is ‘The Last Of Us’ episode one?