Skip to the content
HomeFilm NewsMaya Hawke turned father Ethan into a Taylor Swift fan: “It made me feel so confident”

Maya Hawke turned father Ethan into a Taylor Swift fan: “It made me feel so confident” 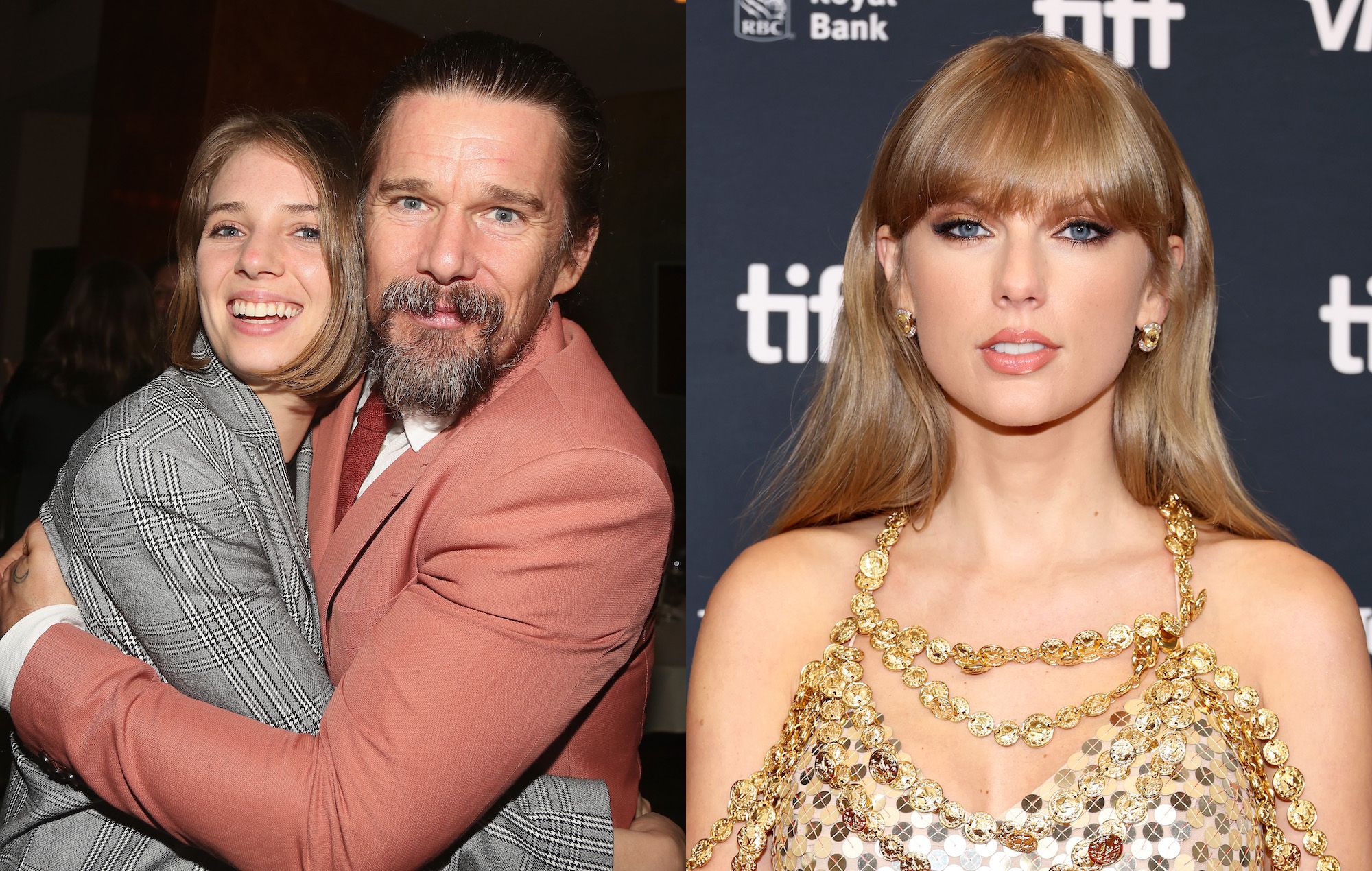 Hawke, who released second studio album ‘Moss’ last month, was talking to The Line Of Best Fit for their ‘Nine Songs’ feature, about formative tracks in musicians’ lives.

Choosing Taylor Swift’s 2010 track ‘Ours’, Hawke explained: “I remember that song very distinctly. My dad was such a powerful creative influence on me musically, he showed me so many songs and artists that I still listen to, and love and care about. It took me a long while to be able to show him something he didn’t already know about.

“‘Ours’ was the first Taylor Swift song that I played for him on guitar. He was like, ‘Who wrote that?’, and I was like, ‘Taylor Swift!’ He told me he thought it was a really good song, and I was like, ‘Oh my god, I just brought something to my dad that he didn’t know and he likes – and I like!’ It made me feel so confident.”

Hawke remembered: “He ended up taking me to see the ‘Speak Now’ tour. I went with him, my best friend and her dad, and it was such a happy moment, sharing an experience with someone who put so much energy into cultivating my taste.

“I got a text from him when Taylor announced ‘Midnights’ and he was like, ‘Oh my god, Taylor Swift already has a new record coming out? I’m so excited! She re-released ‘Red’, and now there’s ‘Midnights’? How does she do it?'”

Reviewing Hawke’s new album ‘Moss’, NME wrote: “This time around, she’s taken a more expansive approach, adding in subtle but important touches of synths, electric guitars and strings that signal moments of tension in the songs, or simply flesh them out to lusher, more beautiful versions.

“Maya Hawke might not be preparing to go back to school, as the character at the heart of this record would be but, if she were, ‘Moss’ would guarantee her top grades.”

Taylor Swift will release ‘Midnights’ on October 21, and this week confirmed a collaboration with Lana Del Rey during the final instalment of ‘Midnights Mayhem With Me’, the video series through which she’s been drip-feeding the track titles from her forthcoming album.

The post Maya Hawke turned father Ethan into a Taylor Swift fan: “It made me feel so confident” appeared first on NME.

‘Sea Of Thieves’ season 8 is casting off this month