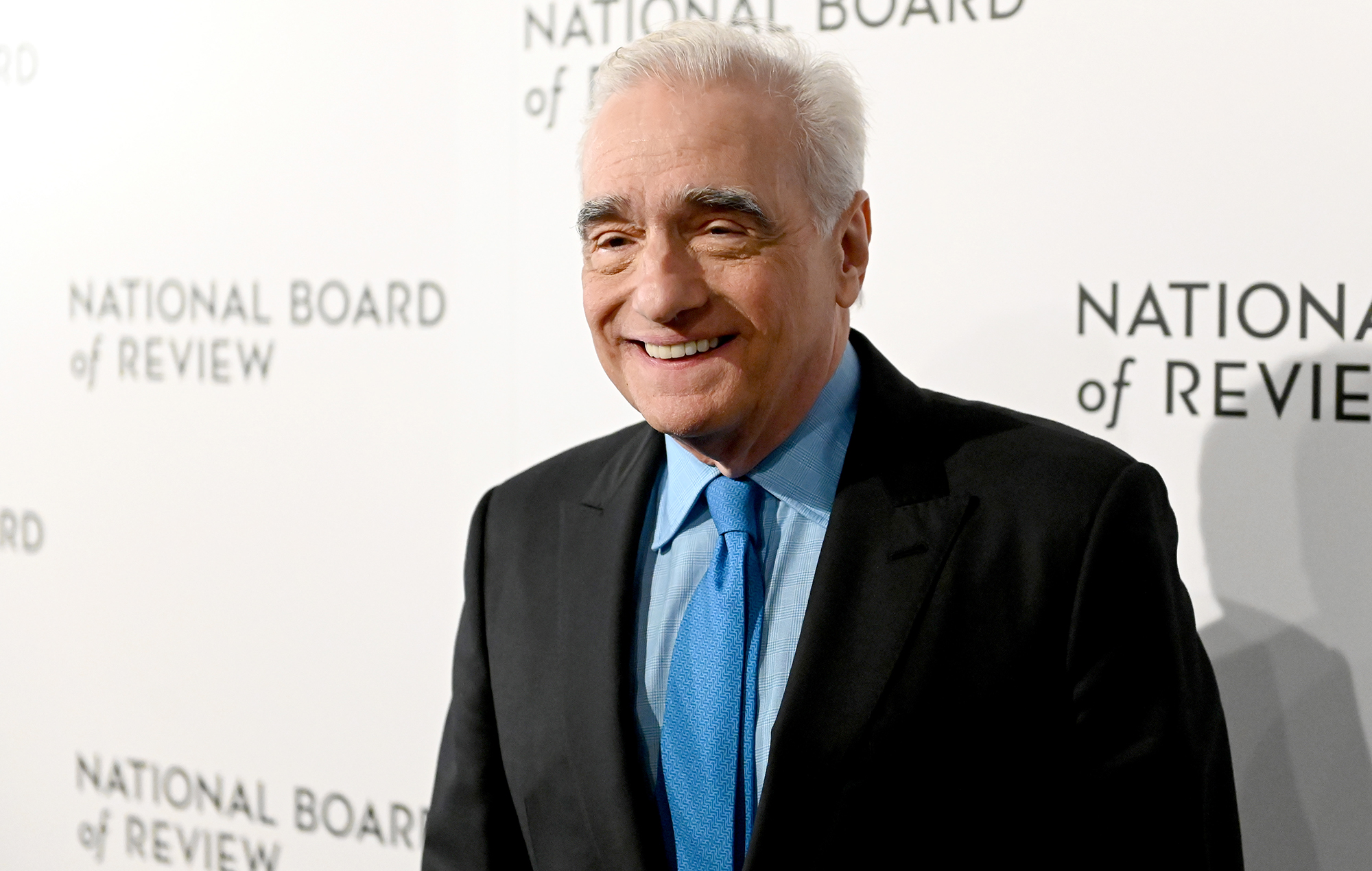 According to Deadline, the director will serve as an executive producer for the latest adaptation of Herbert Asbury’s 1927 novel.

Reports suggest that Scorsese will also direct the first two episodes of the Miramax  Television-developed series.

Scorsese has previously directed a film of the book in 2002 starring Leonardo Di Caprio as Amsterdam Vallon and Daniel Day-Lewis as local villain Bill ‘The Butcher’ Cutting. It was nominated for ten Oscars.

The script for the new series will be written by Brett Keonard (Shantaram) and is said to focus on a different story to that presented in Scorsese’s feature film.

Talk of a different Gangs Of New York series first emerged in 2013, to which Scorsese was also attached.

Scorsese said of that in a statement at the time: “This time and era of America’s history and heritage is rich with characters and stories that we could not fully explore in a two-hour film. A television series allows us the time and creative freedom to bring this colourful world, and all the implications it had and still does on our society, to life.”

It is thought the new show will take a different direction to this earlier planned series.

Scorsese’s next project is Killers Of The Flower Moon, a 1920s crime drama and an adaptation of David Grann’s novel.

It will star DiCaprio, Robert De Niro, Jesse Plemons, Lilly Gladstone and Brendan Fraser and will be released by Apple TV+.