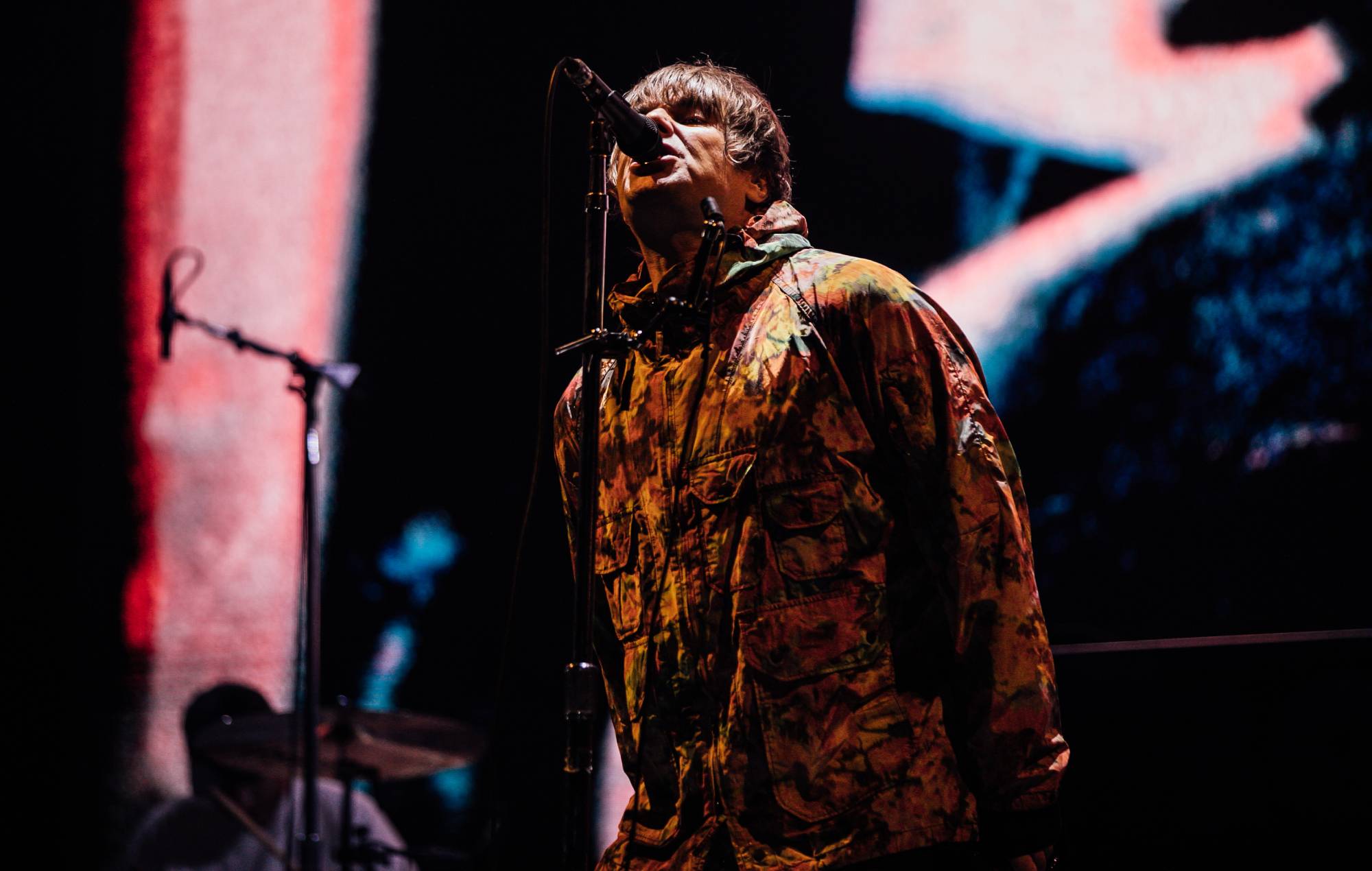 A man has reportedly suffered a life-changing head injury after an alleged assault at a Liam Gallagher gig in Cardiff Bay.

As reported by Wales Online, the man was “seriously assaulted” with injuries that left him hospitalised, according to detectives. Separately, a 28-year-old woman was also taken to hospital with a broken jaw after she was attacked shortly after the concert at a Tesco cash machine.

A spokesman for South Wales Police said that the force was appealing for help from anyone that may have witnessed the attack on the man between 9.30 and 10pm.

“Officers need to speak to anyone who may have witnessed any part of this incident or may have video or mobile phone footage of what has taken place,” they said.

Liam Gallagher continues his tour in Abu Dhabi on October 29, before heading to South America in November.

In other news, Gallagher recently shared his support for “the king” Ian Brown following the Stone Roses‘ singer’s decision to go solo.

Fans of Brown had shared their anger after the singer performed a sold-out show in Leeds (September 25) without a band. Gallagher’s thread began by comparing Brown to Sid Vicious several days after the Leeds show, writing: “Ian brown and sid vicious my way same thing long live punk.”

When asked by a fan whether he had seen Brown’s “embarrassing performance”, Gallagher replied: “He’s never embarrassing he’s the king.”

Meanwhile, Gallagher also recently confirmed he’s in talks with another former Stone Roses member, John Squire, about forming a supergroup, after first teasing it at Knebworth this summer.

“There’s talk about summat. Maybe. But no rush,” Gallagher told Matt Wilkinson on Apple Music 1. “He’s my man, I love him. So if he’s got any tunes that need singing, I’m the boy, mate.”

"Make me Eleven's best friend. I'll be Twelve," Meg said in a video posted by Netflix.