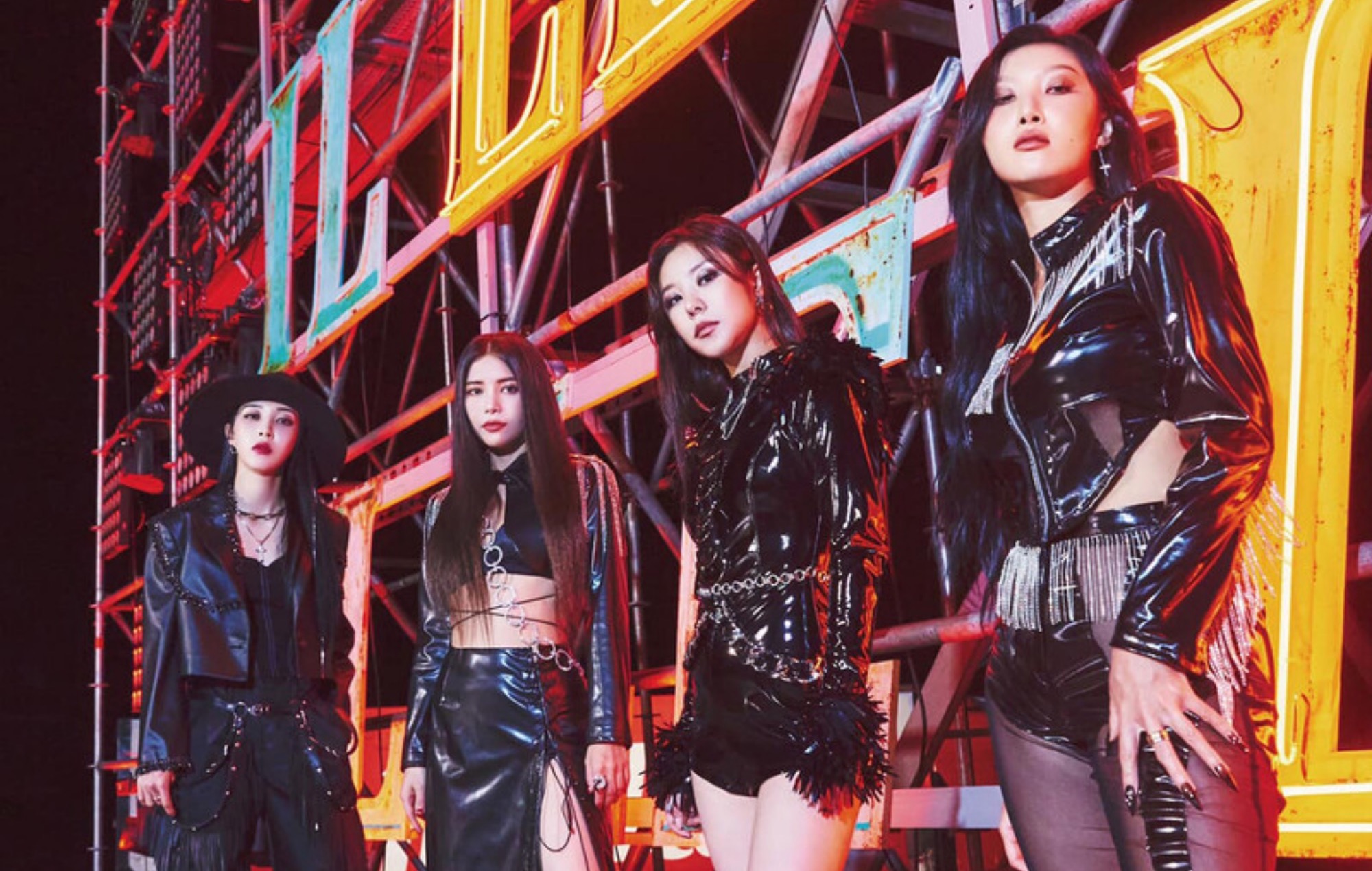 K-pop quartet MAMAMOO have returned with their new mini-album ‘MIC On’ and its lead single ‘ILLELA’.

On October 11 at 6PM KST, MAMAMOO unveiled the music video for ‘ILLELLA’, their latest single from their brand-new mini-album ‘Mic ON’. In the new visual, the girl group dress in festival-inspired outfits as they sing and dance to the reggae-inspired track.

“One Two Three / Deep into the night / The night is long, just the two of us / It’s midnight, what’s the problem?,” they sing in the single’s sultry chorus.

‘Mic ON’ marks MAMAMOO’s first release as a full group in over a year, their last music together being September 2021’s compilation album ‘I Say MAMAMOO: The Best’. That record had only included two new tracks, its lead single ’mumumumuch’ and the song ‘Happier Than Ever’.

In NME’s interview with leader and vocalist Solar about her debut mini-album ‘容: Face’, the idol shared that she struggled to process the group’s popularity. “We were so busy just trying to live and focused on working hard that back then, I wasn’t able to process the feelings,” she said.

“Now, thinking back on it all, I’m so grateful for all those times and I’m thankful for everything now.”

The country singer was one half of Ian & Sylvia and performed alongside The Great Speckled Bird.