Skip to the content
HomeCoronavirusM.I.A. says she’s “not really” an anti-vaxxer after Sandy Hook comments 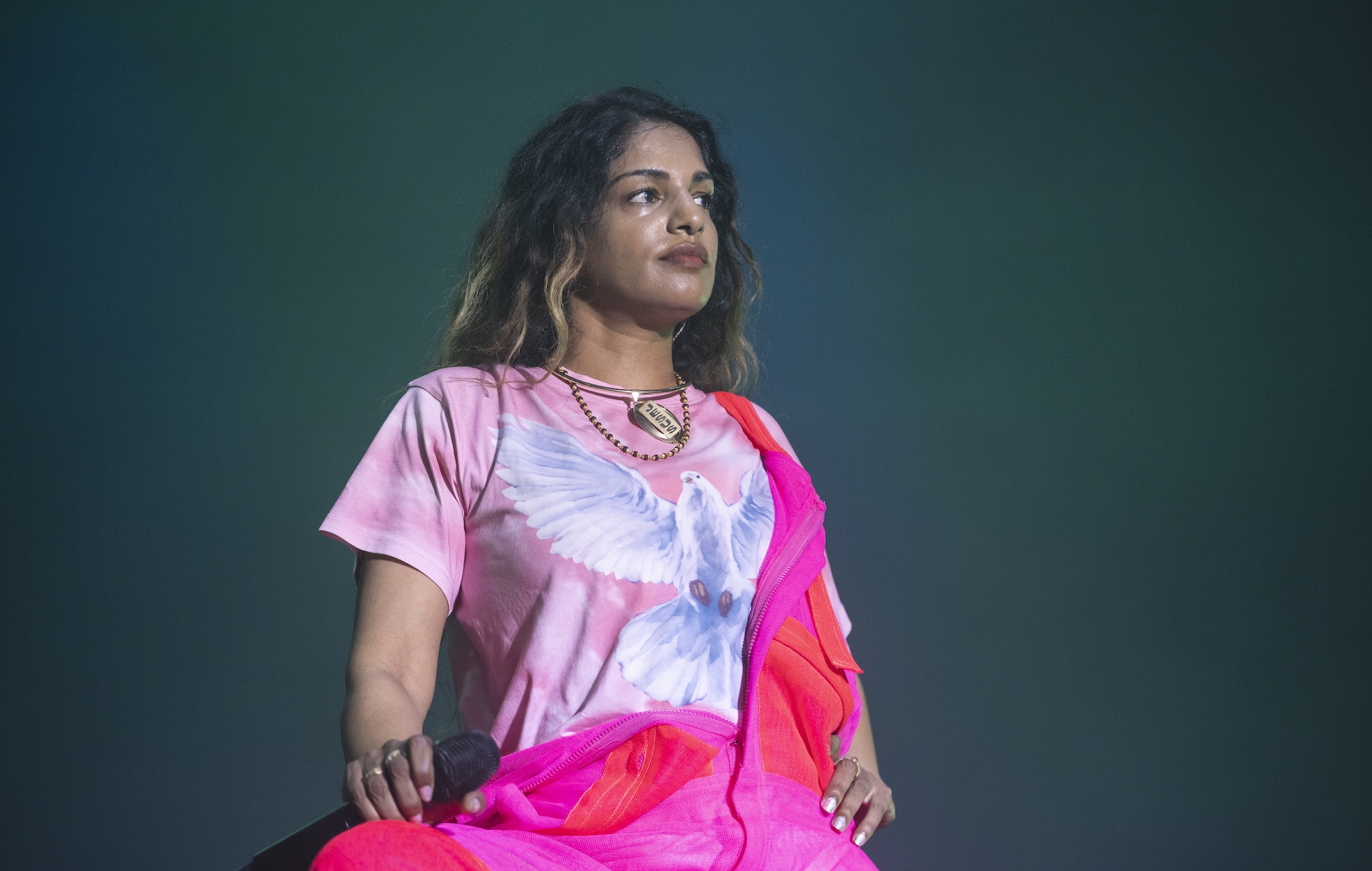 M.I.A. has clarified her stance on COVID vaccines, saying she’s “not really” an anti-vaxxer after she was criticised earlier this week.

Yesterday (October 13), the singer faced a backlash for a tweet which compared alt-right figure Alex Jones’ falsehoods about the Sandy Hook shooting to celebrities “pushing” vaccines.

Jones was this week ordered to pay nearly $1billion in damages after falsely claiming for years that the 2012 shooting at Sandy Hook Elementary School never happened.

“If Alex Jones pays for lying shouldn’t every celebrity pushing vaccines pay too?” M.I.A. wrote, before comparing Jones’ misinformation to “Pfizer lying” in a follow-up tweet.

In a new interview with The Guardian about her new album ‘MATA’, out today (October 14), M.I.A. was asked about her vaccine stance, to which she responded: “The language they use to attack anybody is to say: ‘Oh, she’s an anti-vaxxer’ or blah blah blah. And it’s like, no, not really.

She added: “What is the existence that you are trying to protect by giving me a vaccine if I can’t even have an experience and process that information in my own brain and come to some sort of conclusion? And live within a society where I have to make choices every day?

“There’s this weird idea that we’re all free, and that we fight for everything, and we can say what we want, but on the other hand, I feel like there’s even more of a crackdown on that.”

Elsewhere in the interview M.I.A. discussed her Sandy Hook comments. While she believes it is “terrible” that the families were subjected to Alex Jones’ lies, she wishes the same courtesy could be given to the Tamil population in her native Sri Lanka, whose genocide M.I.A. has long spoken about.

“Today, you’ve got some white guy who apparently lied and made some families feel terrible, who now has to pay $1bn because he denied someone’s real experience, real loss and real emotional trauma,” she said of Jones.

“If we’re going to have a scapegoat in society where somebody’s going to pay for [lying], then I would like to bring the same sort of court case against every western publication that said only 40,000 Tamils were killed in the last days of the war.”

In 2020, the singer responded to backlash after saying that she would “choose death” over being vaccinated.

She later clarified that while she’s “not against vaccines”, she doesn’t want them produced by “companies who care more for profit [than] humans.”

The Thai singer-dancer also opened up about slumps, seduction, plus spoilers for what's coming for h