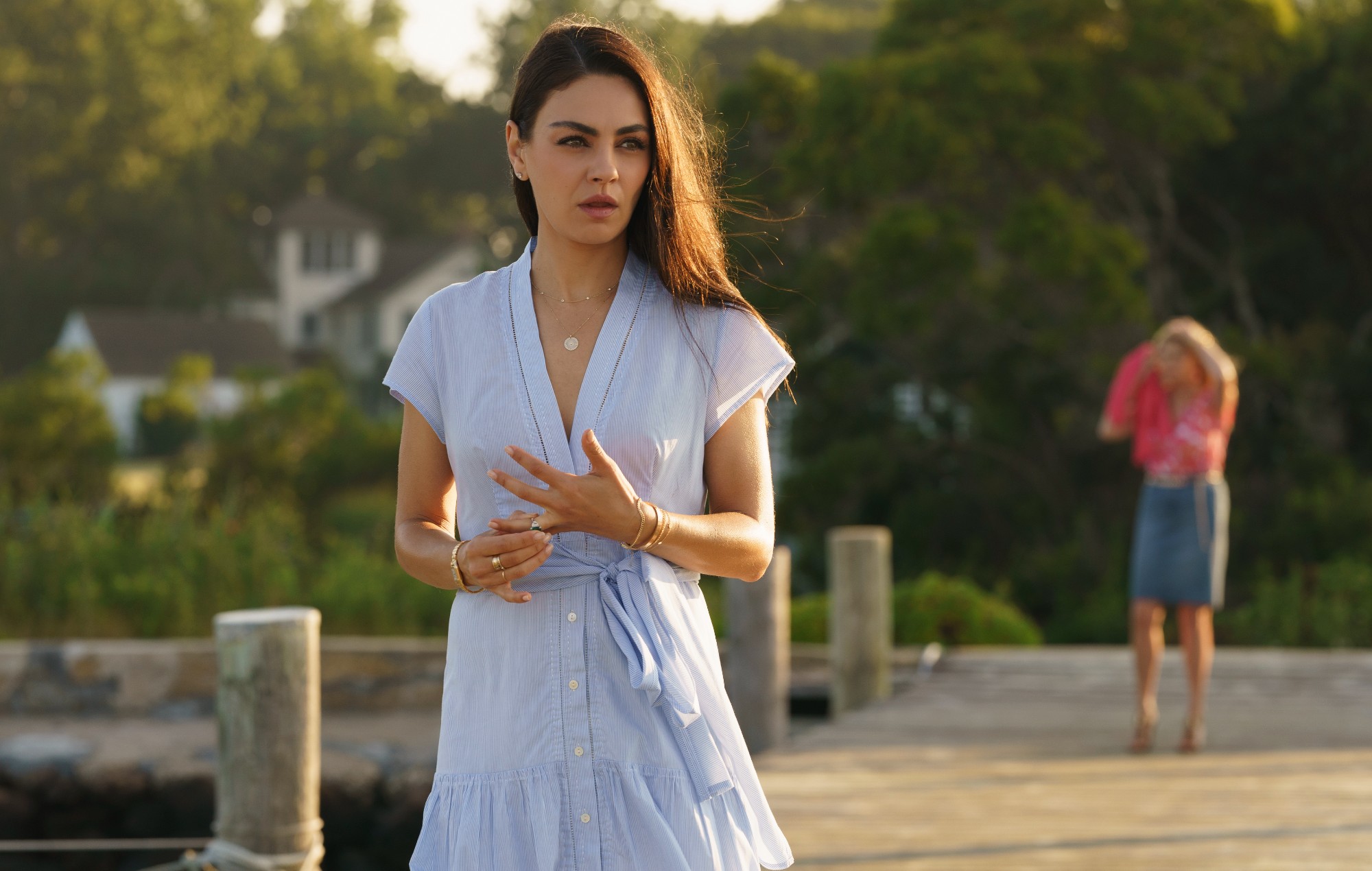 Viewers of the new Netflix film Luckiest Girl Alive have urged the streamer to add a trigger warning to the movie.

The project dropped on Friday (October 7), and follows a woman (Mila Kunis) who faces past trauma from her teenage years that stems from a high school shooting.

However, while the site does include a small warning of “sexual violence” and “threat” in the banner at the top of the screen at the start, viewers of the film have suggested that Netflix put a more extreme warning of scenes of sexual assault.

“I was bamboozled by Netflix’s description of luckiest girl alive. No trigger warning no heads up no nothing,” one user tweeted.

I was bamboozled by Netflix’s description of luckiest girl alive. No trigger warning no heads up no nothing

“Netflix really dropped the ball on not adding a giant trigger warning for Luckiest Girl Alive,” a second person added.

“Yeah um luckiest girl alive needs a massive trigger warning on it i am so sick to my stomach right now watching this wtf,” another viewer said, with many more expressing concern:

Heads up to anyone who wants to watch luckiest girl alive on Netflix. The movie is triggering, heavy and the sexual violence scenes are graphic. I hate it when they do this coz there was no trigger warning.

Hey @netflix a content warning would have been nice!!! Graphic sexual assault and school shooting in this movie and there was no content warning or anything at all?? That's messed up.

Wow. Good job, @netflix on the trigger warning you didn't provide on your Luckiest Girl Alive movie smh. PSA for anyone who is gonna watch the movie, there is very graphic intense scenes of sexual assualt in this movie.

Hi @netflix, can you please give 'Luckiest Girl Alive' a trigger warning? Sincerely, all SA & DV survivors that weren't prepared to watch. Thank you <3

Earlier this year, it was confirmed that Kunis and Ashton Kutcher will be returning to That ‘70s Show sequel That ’90s Show in their roles as Jackie Burkhart and Michael Kelso. They will be joined by original stars Kurtwood Smith, Debra Jo Rupp, Topher Grace, Laura Prepon and Wilmer Valderrama.

Meanwhile, back in March Kunis praised the “resilience” of the Ukrainian people during the Oscars. The Ukrainian-born star said following the invasion earlier this year: “Recent global events have left many of us feeling gutted.

“Yet when you witness the strength and dignity of those facing such devastation, it’s impossible to not be moved by their resilience. One cannot help but be in awe of those who find the strength to keep fighting through unimaginable darkness.”