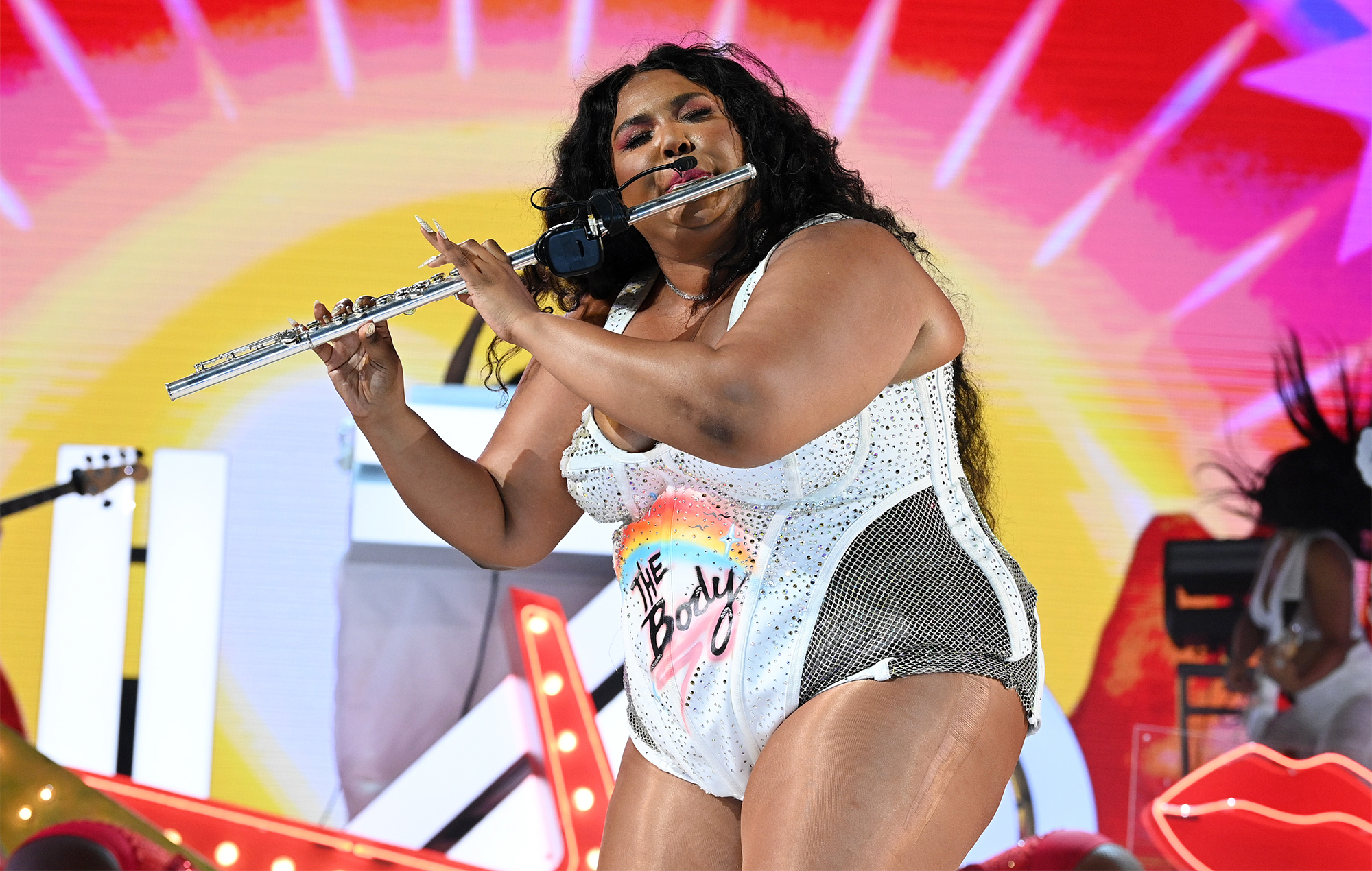 Lizzo has filed a number of trademark applications for her signature flute, which she refers to as ‘Sasha Flute’.

As Billboard reports, trademark attorney Michael E. Kondoudis wrote on Twitter that the singer filed a total of seven trademark applications for the instrument.

Billboard reported that all seven applications were filed with the U.S. Parent and Trademark Office by attorney Peter Nussbaum on behalf of Lizzo, LLC on September 30.

Last week, Lizzo – a classically trained flautist – made history by becoming the first person in two centuries to play the Library of Congress’ 200-year-old crystal flute.

She played the flute which was originally owned by the fourth president of the United States, James Madison.

“NOBODY HAS EVER HEARD THIS FAMOUS CRYSTAL FLUTE BEFORE […] NOW YOU HAVE,” Lizzo posted on Twitter with a clip of the performance.

NOBODY HAS EVER HEARD THIS FAMOUS CRYSTAL FLUTE BEFORE

“I’M THE FIRST AND ONLY PERSON TO EVER PLAY THIS PRESIDENTIAL 200-YEAR-OLD CRYSTAL FLUTE – THANK YOU @librarycongress.”

Last month, Lizzo won an Emmy for her Prime Video reality series Lizzo’s Watch Out for the Big Grrrls, which follows 13 women as they compete to join her troupe of backing dancers.

Accepting the Outstanding Competition prize in tears, the singer said: “The trophy is nice, but my emotion is for these people who are on the stage with me. The stories that they shared, they’re not that unique. They just don’t get told. Let’s just tell more stories.”

Lizzo has also just shared details of UK and European dates for her ‘The Special Tour’ in 2023.