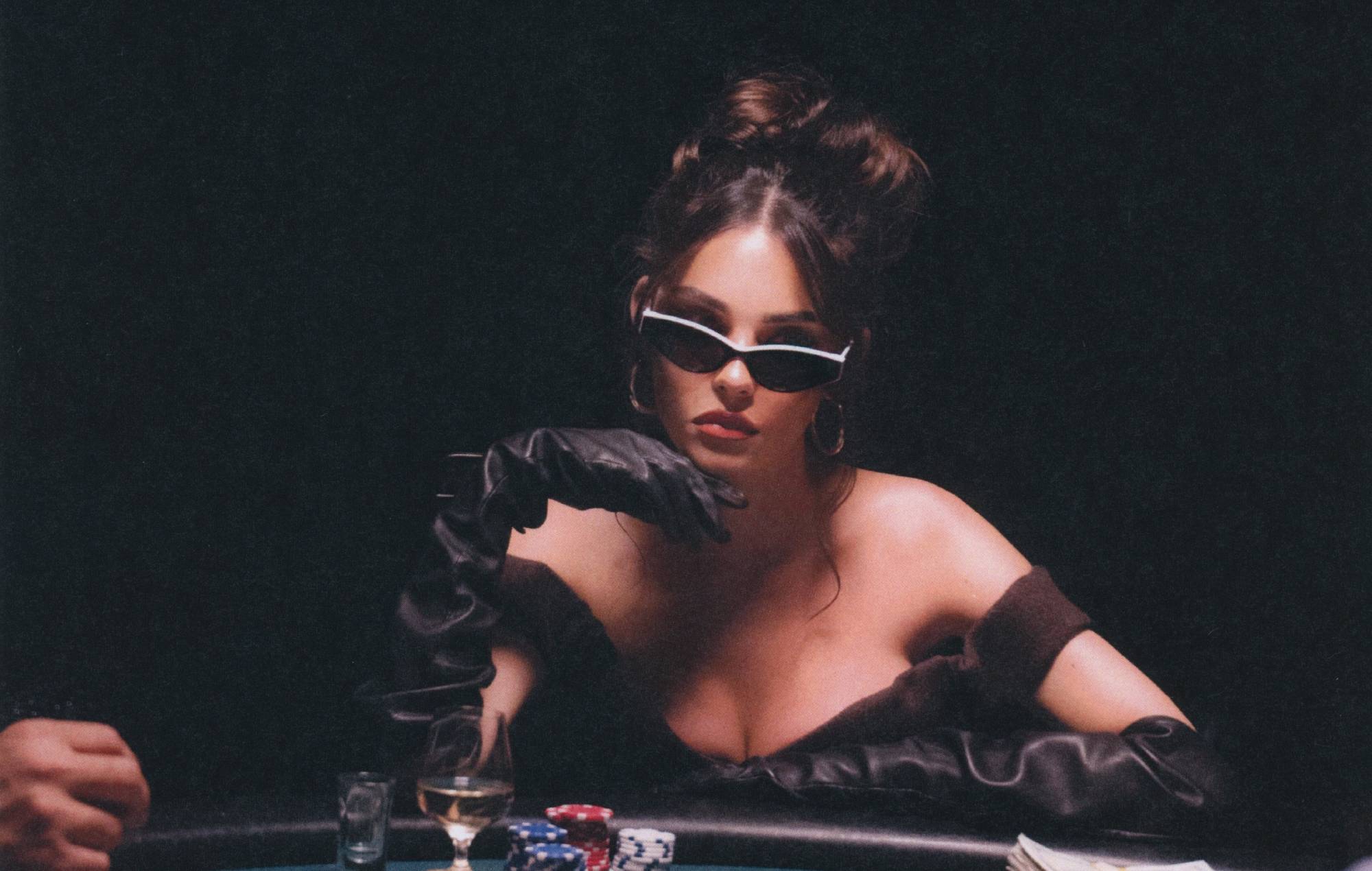 Madison Beer has released her new single ‘Showed Me (How I Fell In Love With You)’ – watch the video for the track below.

‘Showed Me’ premiered on BBC’s Radio 1 yesterday (October 13), with the music video being debuted on MTV today. The song is the latest to come from Beer’s upcoming project, which is the follow-up to her 2021 debut ‘Life Support’.

The ’60s-inspired track samples The Turtles, with the accompanying music video showing Beer as a femme fatale that manages to best a playboy poker player, while wearing looks from Laquan Smith, Balenciaga, and Tom Ford’s Gucci.

“Writing and making the video for ‘Showed Me’ was a really unique experience,” Beer said. “This song samples The Turtles ‘You Showed Me.’ I’ve never used sampling or interpolation on a song before, but I’m always looking for new ways to experiment in the studio and pay homage to the classic sounds and melodies I loved growing up. This song is the perfect culmination of those things.”

‘Showed Me’ follows ‘Dangerous’, which was released in August and was Beer’s first new music for 2022. Speaking to NME, she described it as “definitely the most personal song I’ve done”.

“I was inspired lyrically to write the song from a place that I hadn’t yet,” she explained, adding that while previous “break-up songs” like ‘Selfish’ or ‘Reckless’ were loaded with “digs at whoever I was writing it about”, ‘Dangerous’ was driven by a different mindset.

She continued: “I wanted to write it from the place where I’ve been where there’s no anger, and there’s no resentment and there’s not regret; it’s just truly reflecting and missing and reminiscing a bit.

“It was really difficult, as I had to be really honest with myself, but I felt ready to bring this new perspective.”

Speaking about her forthcoming project, she said: “Right now there are a few [songs] that fit, a few that don’t, and I just have to figure out how to blend them. But we’re definitely approaching the finish line.”

The post Listen to Madison Beer’s ’60s-inspired single ‘Showed Me (How I Fell In Love With You)’ appeared first on NME.

Yungblud hits out at homophobia in football after Iker Casillas Tweet: “Do better”