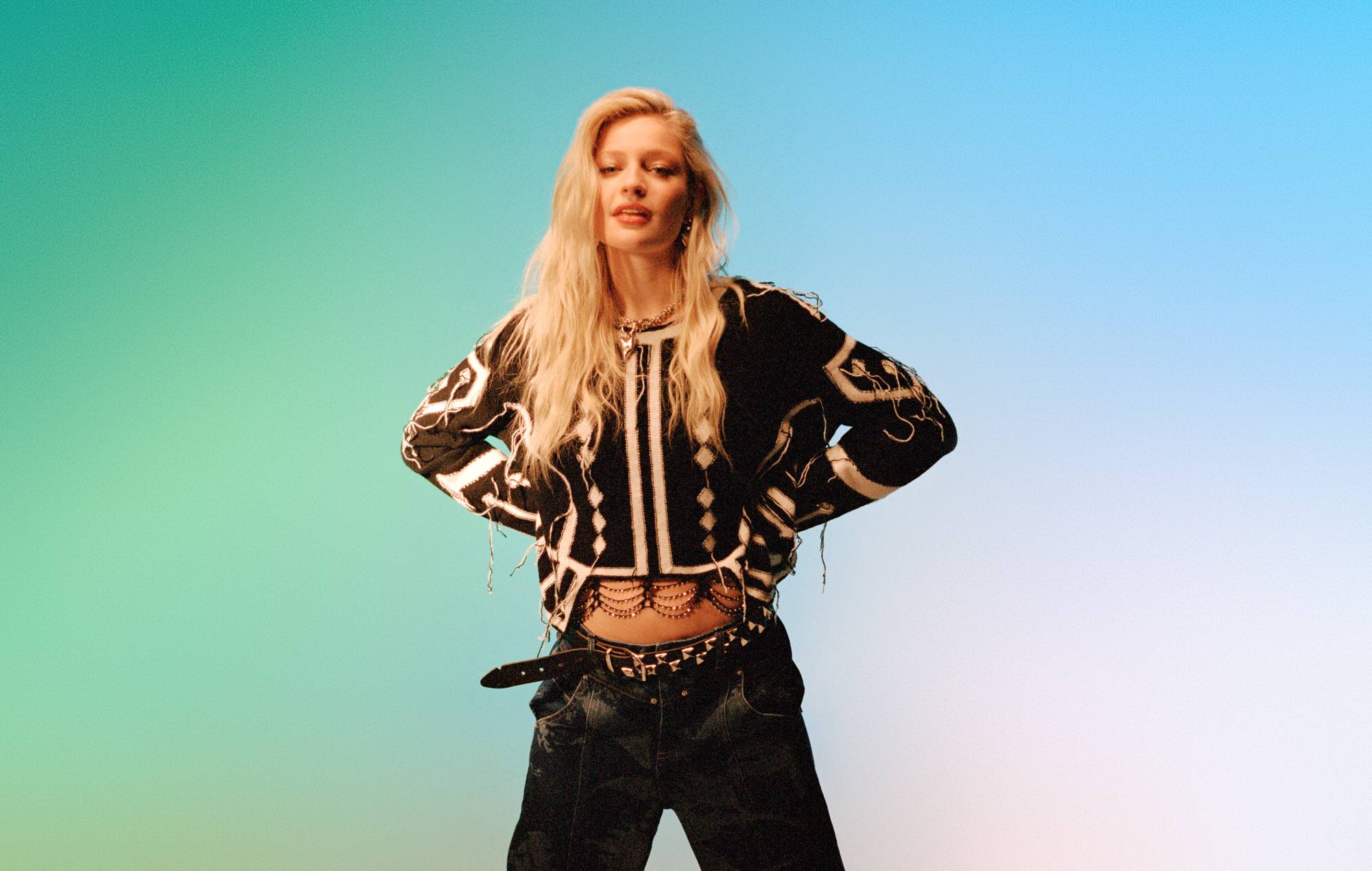 Dylan has shared her new single ‘Blue’ – you can listen to the song below.

The rising star, real name Natasha Woods, is gearing up to release her forthcoming new mixtape ‘The Greatest Thing I’ll Never Learn’, which is set for release on October 28 via Island Records.

Speaking about ‘Blue’, which you can hear in the below video, Dylan said in a statement: “I wrote ‘Blue’ on Christmas Day last year. It was born from the clarity that comes after taking time away from a situation.

“When someone walks out of your life there’s a certain period of grief that you go through, the final stage being stuck between holding on and moving forward.

“‘Blue’ is all about that moment, of thinking that you want them back, and that you’re never going to feel that way for anyone again.”

Dylan has also announced details of a February 2023 tour in support of ‘The Greatest Thing I’ll Never Learn’, tickets for which will go on general sale at 10am on October 21 from here.

You can see Dylan’s upcoming UK and Ireland tour dates below (newly announced dates are in bold).

‘Overwatch 2’ change makes it easier to unlock the newest hero

Skrillex explains why he’s ‘been gone’ from music: “I was working on myself”