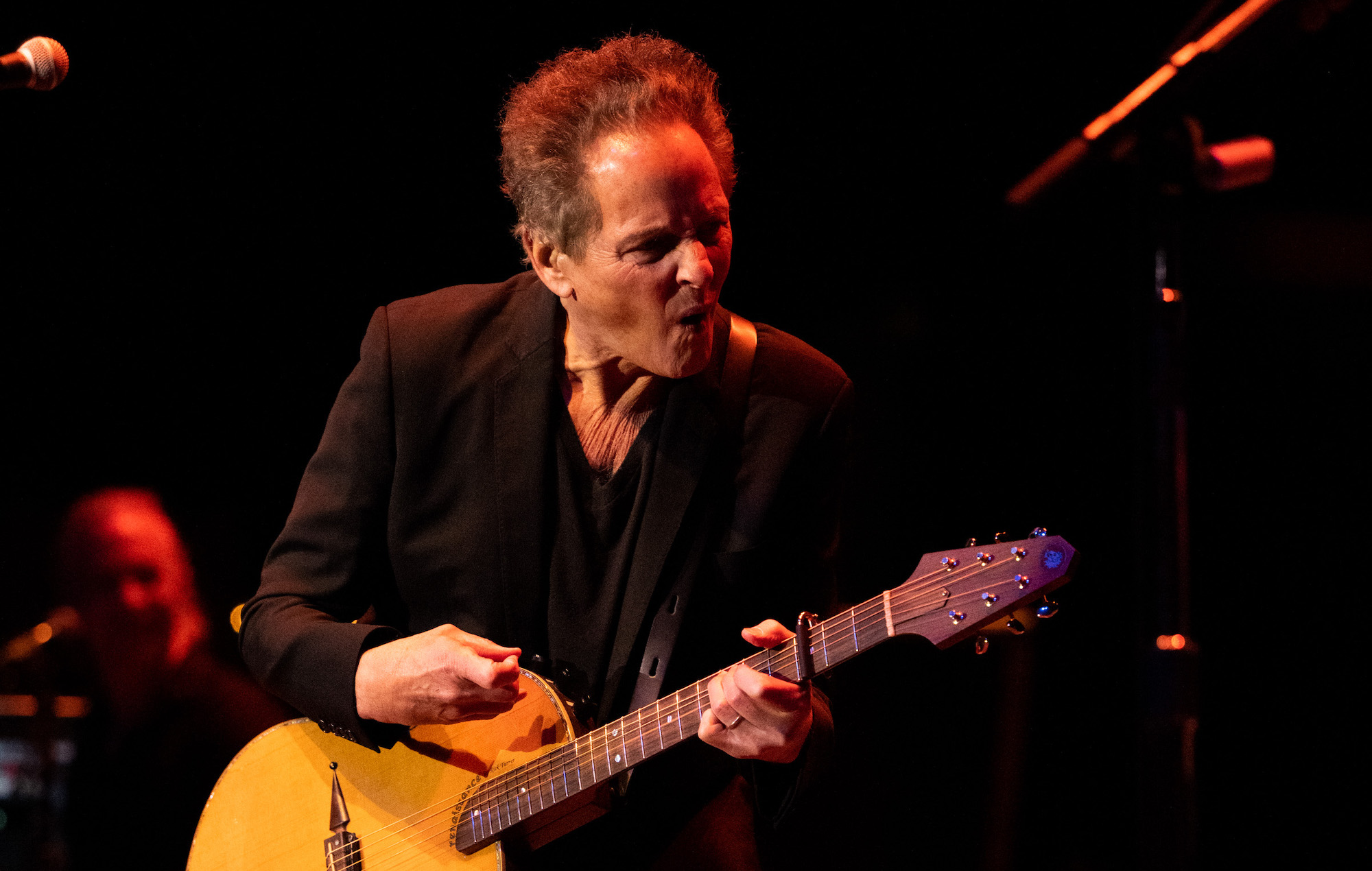 Lindsey Buckingham cancelled the remainder of his UK and European tour dates due to “ongoing health issues”.

The former Fleetwood Mac guitarist and singer was currently midway through a run of rescheduled UK gigs, which were due to be played earlier this year before he was forced to postpone the tour after he and members of his live band and crew contracted COVID.

After playing the London Palladium on Saturday night (October 1), Buckingham shared a message on his social media the following day, revealing that the remainder of the dates – including a show set for tonight (October 3) in Glasgow – are now cancelled.

The message said: “Due to ongoing health issues, Lindsey is regrettably having to cancel the remaining shows on his current European tour.

“Refunds will be available from the point of purchase. Lindsey sends his deepest apologies to all of his fans who were planning to attend and hopes to return to Europe in the future.

See the message and the cancelled tour dates below.

In August Buckingham joined The Killers on stage in California to perform the Fleetwood Mac classic ‘Go Your Own Way’.

Performing at Los Angeles’ Banc of California Stadium, The Killers surprised fans by bringing out Buckingham for the encore. Together, they gave a rendition of Fleetwood Mac’s 1976 single ‘Go Your Own Way’, lifted from the iconic band’s 11th studio album, ‘Rumours’.

2021 saw the release of the guitarist’s first solo album in a decade. A four-star NME review of the self-titled ‘Lindsey Buckingham’ album said: “The album bustles with defiant spirit while leaning heavily on deeply catchy songwriting and production. And with Mick Fleetwood having reconciled with Buckingham back in March, it’s exactly the kind of triumphant return that could give his old band food for thought.”

The post Lindsey Buckingham cancels rest of UK and European tour due to “ongoing health issues” appeared first on NME.

“At TJX we do not tolerate discrimination, harassment, or hate of any kind," read a statement from