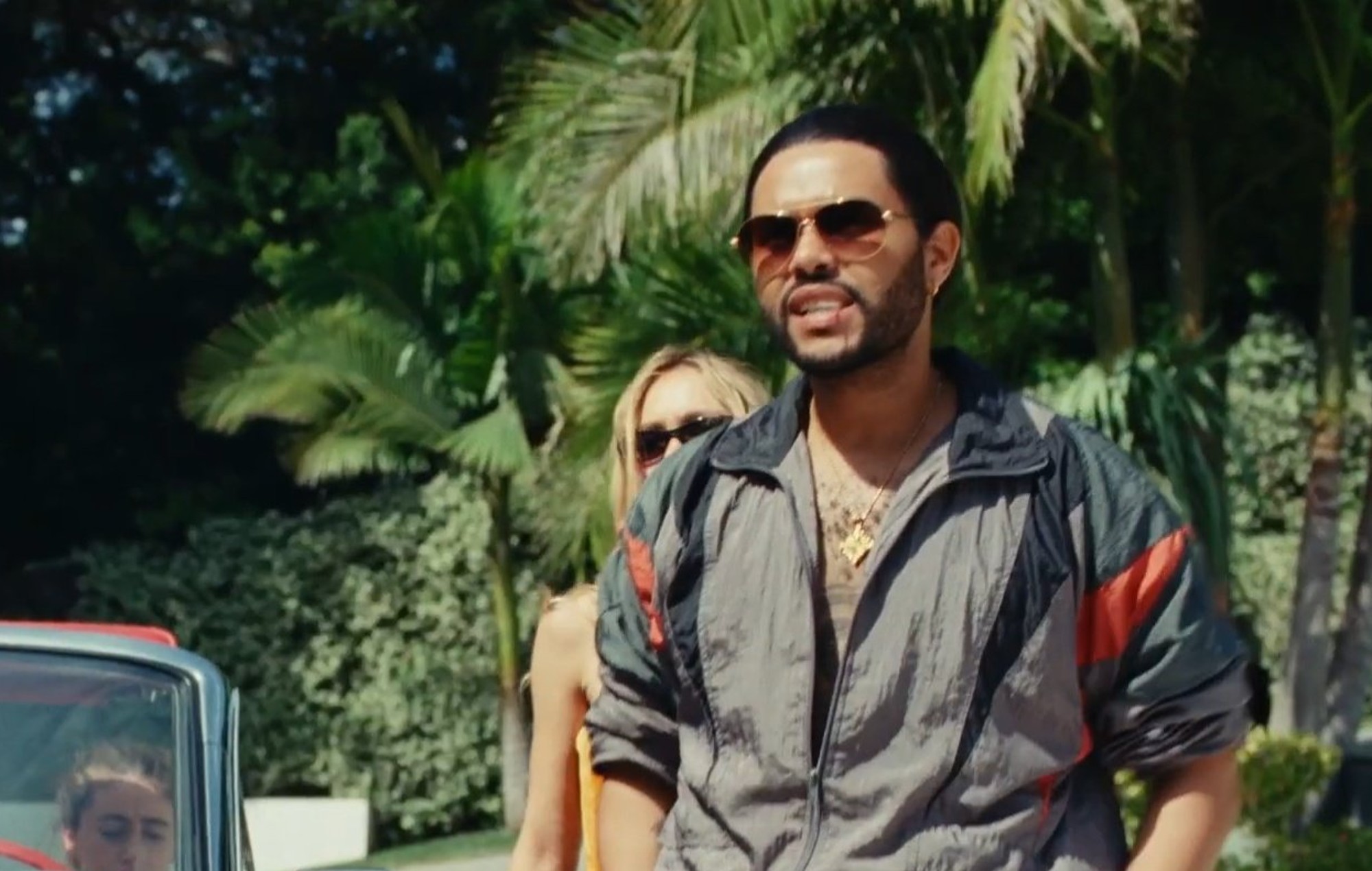 HBO has released a new trailer for upcoming series The Idol – check it out above.

Created by Euphoria’s Sam Levinson, Reza Fahim and Abel Tesfaye aka The Weeknd, the drama series follows a self-help guru and leader of a modern-day cult, who develops a complicated relationship with an up-and-coming pop idol.

In the trailer, The Weeknd, who plays Tedros, says: “Los Angeles is where all the monsters of the world come to gather. Trust no one.”

“I need full control,” he later remarks. “No matter fucking what.”

The Idol is scheduled to be released on HBO Max in 2023, with a specific date yet to be announced.

The show was announced last June and began filming that November. Back in April, it was reported that the series underwent reshoots and was “adjusting” its cast and crew to serve a new direction.

Tesfaye has a few acting credits to his name. He previously played himself in Josh and Benny Safdie’s 2019 thriller Uncut Gems, and also made guest appearances in American Dad and The Simpsons.

The post Lily-Rose Depp loses control to The Weeknd in ‘The Idol’ trailer appeared first on NME.