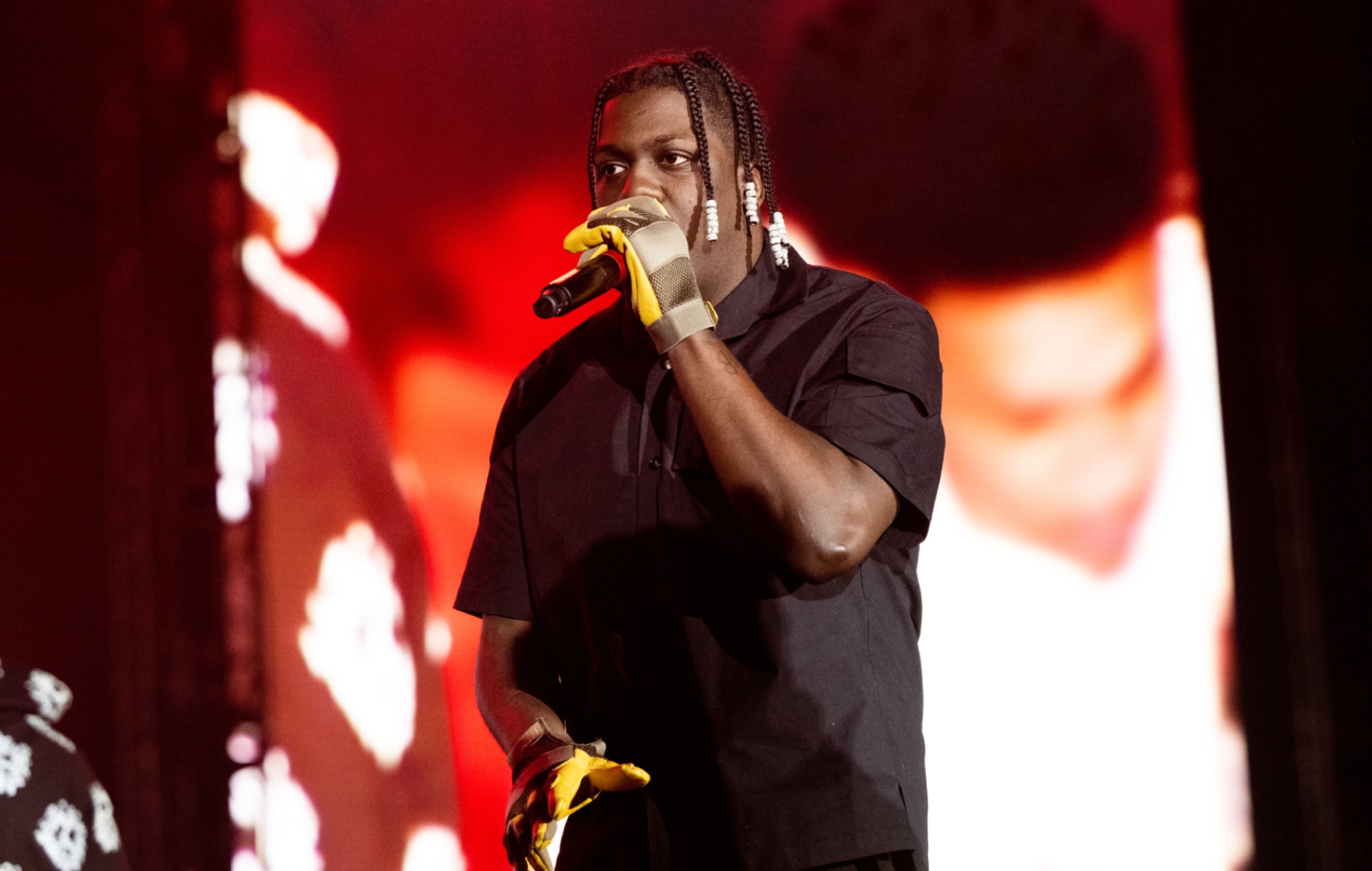 Lil Yachty‘s viral hit track ‘Poland’ has been officially released, along with an official music video.

Today, Yachty has officially released the song – produced by F1lthy, Lucian and Lukrative, and still just over 80 seconds long – on digital streaming platforms.

Listen to ‘Poland’ below.

The rapper made the comments while picking up new custom pieces at the Atlanta-based jewellery store Icebox, which released a clip from his visit.

“My new album is a non-rap album,” he said in footage captured at the store [per Complex]. Yachty added that it was the first time he’d publicly addressed the project: “It’s alternative, it’s sick.”

When asked who or what inspired him to go in a different musical direction, he answered: “I’ve always wanted to [make an alternative album] but now I’ve met all these amazing musicians and producers.”.