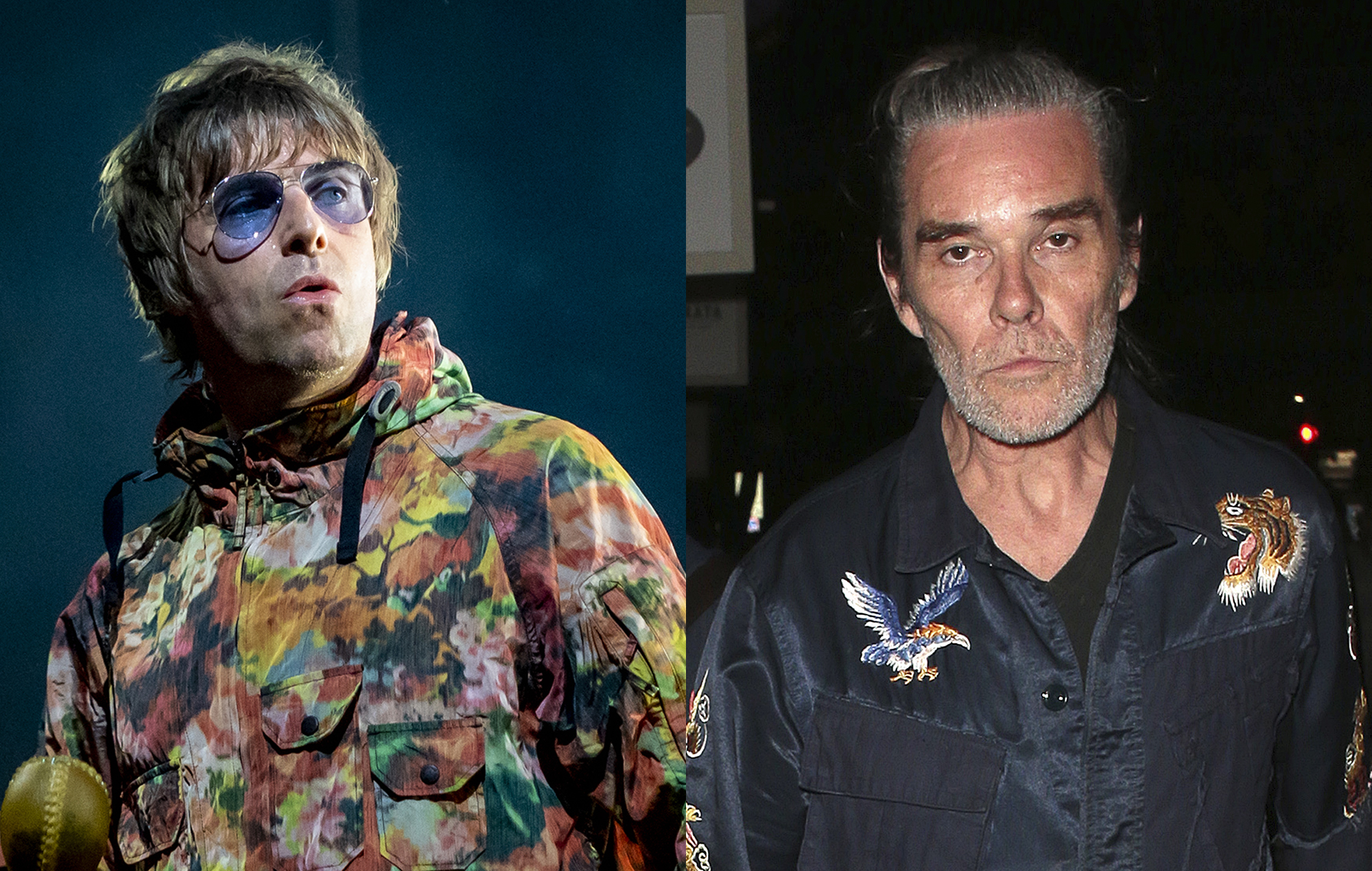 Liam Gallagher has shared his support for “the king” Ian Brown following the Stone Roses‘ singer’s decision to go solo.

Gallagher took to social media to back Brown ahead of his homecoming show in Manchester last Friday (September 30).

Fans of Brown had shared their anger last week after the singer performed a sold-out show in Leeds (September 25) without a band.

Brown began his first UK headline tour in a decade at the city’s O2 Academy, with dates running through the next two week and ending with a Brixton Academy show in London on October 7.

When asked by a fan whether he had seen Brown’s “embarrassing performance”, Gallagher replied: “He’s never embarrassing he’s the king.”

Another person asked Gallagher whether he would ever do a show with only a backing track, to which the former Oasis singer said he wouldn’t but that “Ian is ian and I don’t think he’s a bad man”.

Take a look at Ian Brown’s remaining dates on the tour below.

Meanwhile, Liam Gallagher recently confirmed he’s in talks with another former Stone Roses member, John Squire, about forming a supergroup, after first teasing it at Knebworth this summer.

“There’s talk about summat. Maybe. But no rush,” Gallagher told Matt Wilkinson on Apple Music 1. “He’s my man, I love him. So if he’s got any tunes that need singing, I’m the boy, mate.”