Lewis Capaldi reveals the identity of his dream supergroup 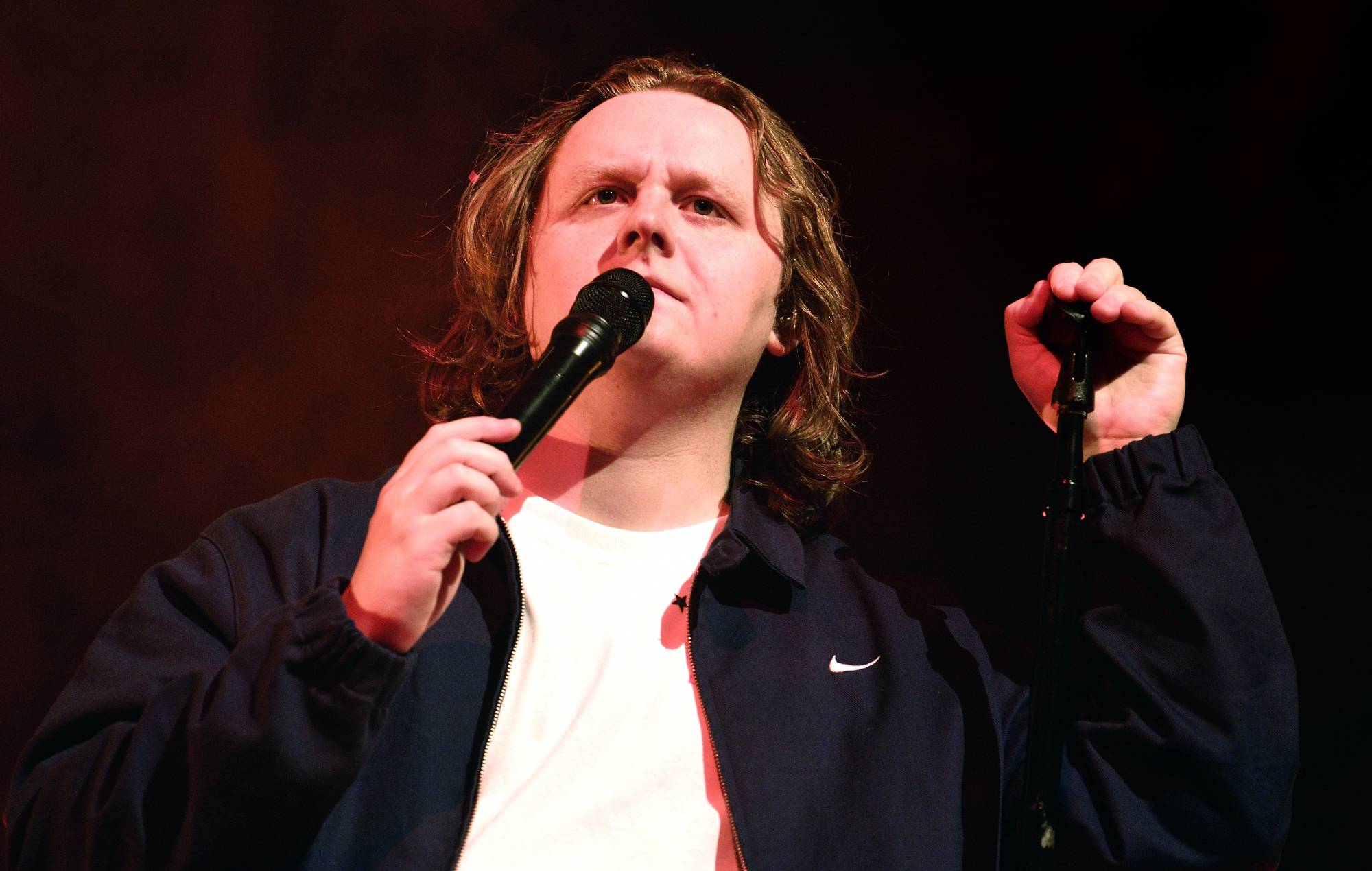 Speaking on The Zach Sang Show, Capaldi – who made his comeback last month with new single ‘Forget Me’ – was asked about who he would choose if given the opportunity to make the supergroup of his dreams.

“I would love to do it,” he said of forming a supergroup. “Me and my piano player have a massive list of band names. We’ve got hundreds now. My favourite is Pleasure Kit. Also, Rock and Roll Los Angeles 1966. What I’ve found is, the longer the name is, the better.”

Of the identity of the members, he added: “It would be me, Niall, Ed, Elton. Who else? That’s a good foursome.

“I wonder who comes out on top in that foursome? Just us four guys, hanging out.”

Elsewhere in the interview, Capaldi refused to be drawn on a release date for his album, joking: “Do I have a date for the album? Fuck knows, honestly. Just whenever Harry Styles isn’t releasing music. And I bet Ed Sheeran is coming back soon as well. Can you both just give me some fucking room, please?”

Capaldi recently returned with  ‘Forget Me’, which went straight to Number One in the UK singles chart and came complete with a music video that recreates Wham!’s ‘Club Tropicana’ video shot-for-shot.

In other news, the singer revealed in an Instagram Live broadcast that he has been diagnosed with Tourette’s syndrome. “It is something I am living with,” he told his followers, adding: “It’s not as bad as it looks.”

Capaldi added that while he hasn’t “really learned much” about the condition, he has been receiving “Botox in my shoulder to stop it moving” and “learning new ways to cope all the time”.

“Some days it’s more painful than others, sometimes it’s quite uncomfortable, but I guess that’s it,” he added.

The post Lewis Capaldi reveals the identity of his dream supergroup appeared first on NME.

“Gangsta Boo walked so a lot of people could run,” Boo tells Billboard.

When is Wes Anderson’s ‘Asteroid City’ out in cinemas?