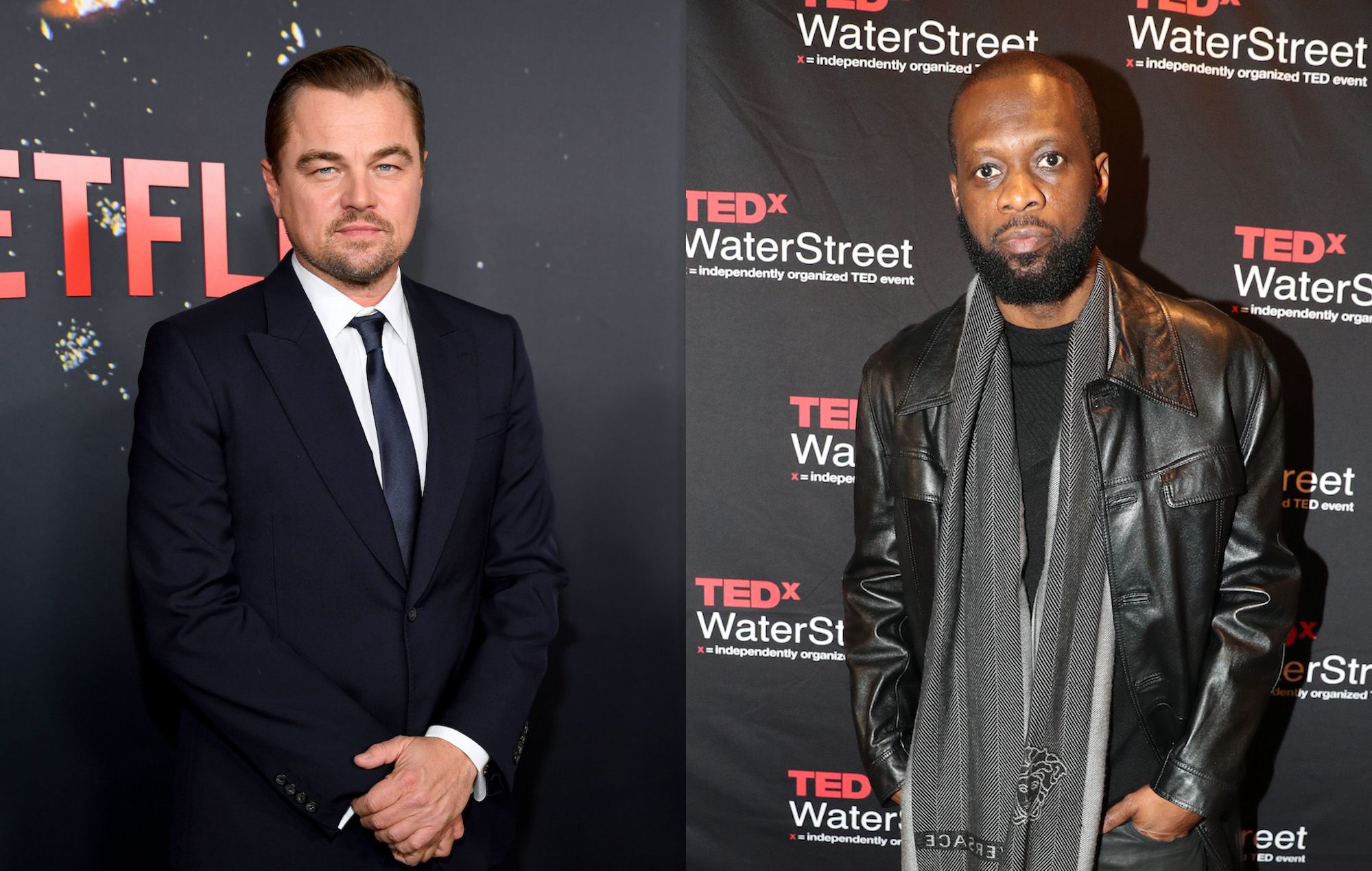 Leonardo DiCaprio is set to be among the list of witness at the upcoming trial of Fugees member Pras Michel, according to reports.

Michel is set to stand trial from November 4 in Washington, DC, accused of illegally lobbying the Trump administration on behalf of the Chinese government and illegally giving contributions to the Obama administration before it.

Earlier this year, speculation circled that Fugees cancelled their 25th anniversary tour celebrating second album ‘The Score’ not due to COVID concerns, as originally stated, but Michel’s ongoing legal issues.

The actor, whose 2013 film The Wolf Of Wall Street received funding that was allegedly stole from the Malaysia-based sovereign wealth fund, has already testified in front of a grand jury in the ongoing 1MDB case.

Low is currently wanted by authorities for allegedly masterminding the theft of some $4.5billion US from 1MDB into his own personal accounts. Low has long denied any wrongdoing. It’s alleged in the indictment that Michel facilitated the transfer of approximately $21.6million into the US for Low “for the purpose of funnelling significant sums of money into the United States presidential election”.

Acting on Low’s behalf, Michel is accused of attempting to influence two US presidential administrations – by funnelling $865,000 through “straw donors” into Barack Obama’s 2012 re-election campaign through, and lobbying for Trump to send Chinese dissident Guo Wengui back to China.

According to the indictment, Michel was supposedly paid at least $8million for cooperating with Low, and was promised an additional $75million if he could stop a Department of Justice investigation into 1MDB. In July of last year, Michel was charged by a federal grand jury for lobbying the Trump administration to cease the investigation.

Puck reports that Michel reportedly refused to take a deal in which he would plead guilty to an obstruction of justice charge and the lesser violation of failing to register as a foreign agent. It would have seen him serve 16 months in prison, and the government would have returned a few million of the roughly $40million seized from Michel’s accounts which it believes rightly belongs to Malaysia.

Selena Gomez Plays Down Those Photos With Hailey Bieber: ‘It’s Not a Big Deal’

Everything is good between the two stars.

We want to know what your favorite music release of the week is.