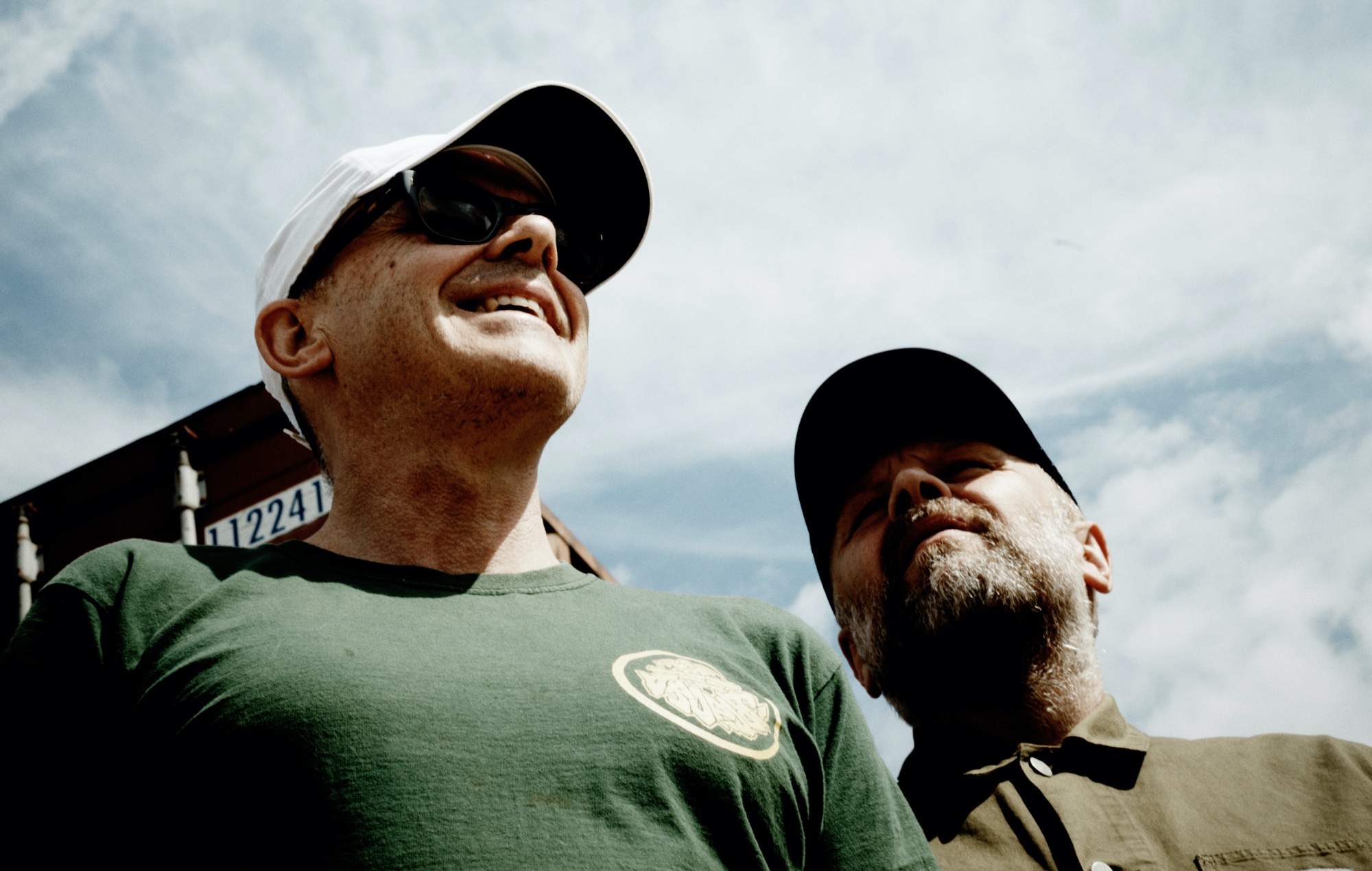 The collaborative track serves as the latest preview of Leftfield’s fourth studio album ‘This Is What We Do’, which is due to arrive on December 2 via Virgin Records (pre-order/pre-save here).

“‘Full Way Round’ was a perfect collaboration between beats and good vibes,” explained Leftfield in a joint statement.

“Hard work and fun. Grian’s vocal is a free-flowing journey to be felt and experienced, rather than analysed. His energy and enthusiasm spits out from the speakers. Whenever I hear it, I’m reminded of the excitement in the studio when he recorded it.”

‘Full Way Round’ follows on from the previous singles ‘Pulse’ and ‘Accumulator’. Upon sharing the latter song, Leftfield announced a run of  “intimate” UK tour dates for this December.

The forthcoming ‘This Is What We Do’ is the first full-length record from the electronic duo – aka Neil Barnes and Adam Wren – in seven years. Their most recent album, ‘Alternative Light Source’, came out in 2015.

According to a press release, the long-awaited follow-up will explore “themes around love, acceptance, diversity and healing” particularly in the wake of both the COVID pandemic, and Barnes addressing his “own drive to heal childhood trauma as a backdrop”.

Recorded with long-time studio and mix engineer Adam Wren, ‘This Is What We Do’ will also feature guest contributions from author and poet Lemn Sissay, among others.

Fontaines D.C., meanwhile, released their acclaimed third album ‘Skinty Fia’ in April. The Dublin band are set to embark on a UK and Ireland headline tour next month – find any remaining tickets here.

The former Secretary of State posted about the Broadway musical on social media.