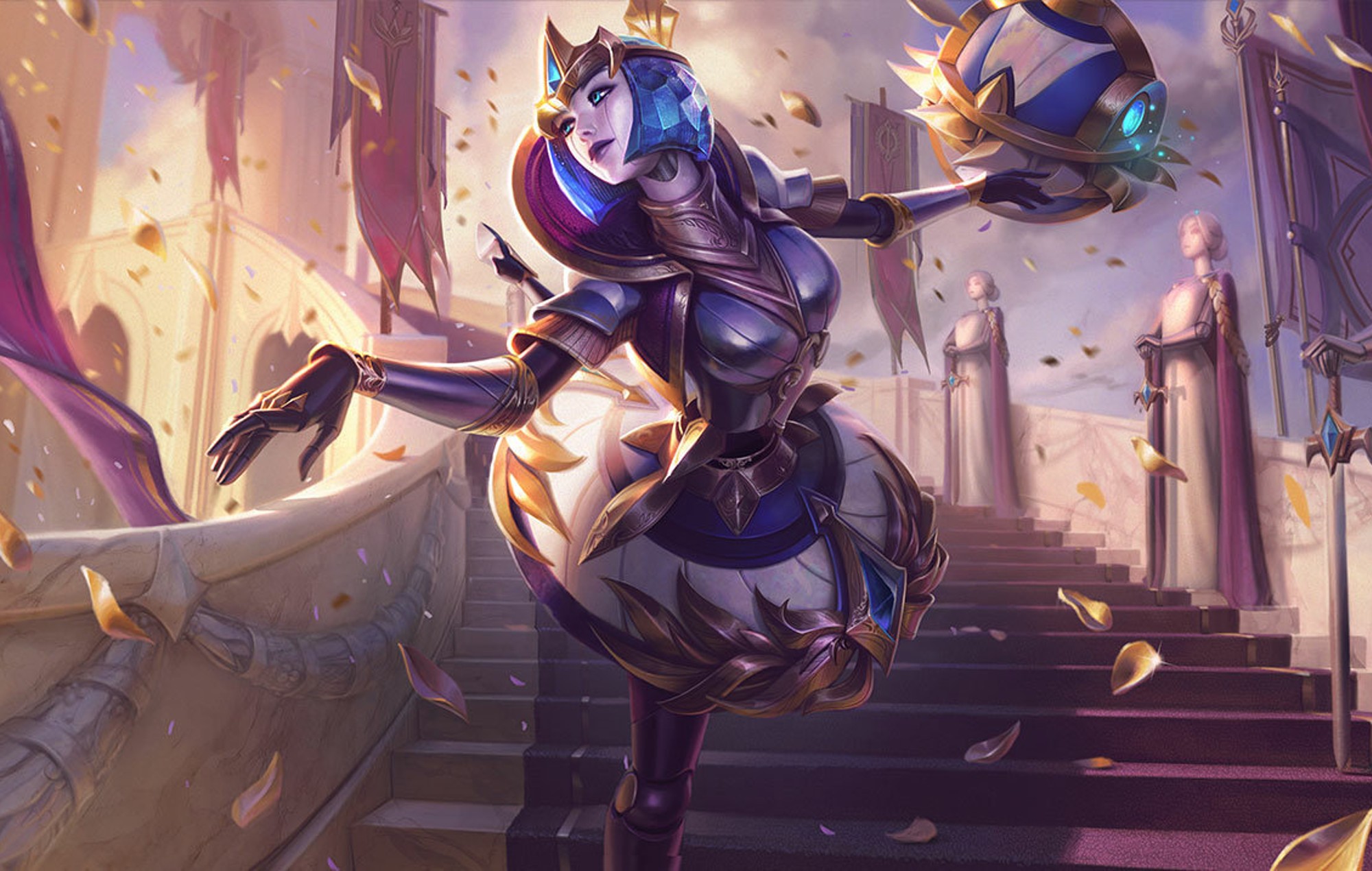 The champion has been banned from this year’s championships after a bug was spotted during the October 9 matchup between Rogue and GAM Esports in Group C. The LEC team’s midlaner Emil Larsson played Orianna for her first (and likely last) appearance at this year’s event, after her ult appeared to be bugged during the match.

The bug, which can be seen below, in which Larsson’s opponent loses a significant chunk of his health, seemingly to nothing. While the ult appeared about Orianna, the damage was dealt to Viktor anyway. While Rogue’s victory stands, Riot Games has issued a statement to ensure this bug does not repeat itself and affect any other matches.

In RGE vs GAM game there was an Orianna ult bug. Her Ult appears to be on top of her, but she actually hits Viktor, that is away from her.

I wonder if it qualified for chronobreak (it should, unless worlds buglist [that teams get] specifically says otherwise). pic.twitter.com/9KDX3fqRfd

“Due to a recently discovered bug, Orianna will be disabled for Worlds 2022 until further notice,” said the developer in a statement.

However, this bug isn’t necessarily as new as Riot seems to imply. As noted by Dot Esports, the bug was likely first spotted by League of Legends community member and notorious “bug hunter” Vandril, who pointed out this bug in a video uploaded October 3.

According to Vandril, the bug is triggered when Orianna uses her Command: Protect ability to shield an ally, and then immediately uses her Command: Shockwave – causing her ult to appear around Oriana, while still dealing damage to her enemy.

Still, regardless of when the bug was first spotted, it’s fair to say that she won’t be making her second appearance at the championships any time soon.

Elsewhere in the gaming world, the team behind YouTube cult show Don’t Hug Me I’m Scared is making a video game and is currently looking for a producer to “guide us through the different parts of the journey towards the launch of our first game.”

When is ‘Alice In Borderland’ season 3 on Netflix?

The first batch of ‘Pokémon’ Squishmallows have been released