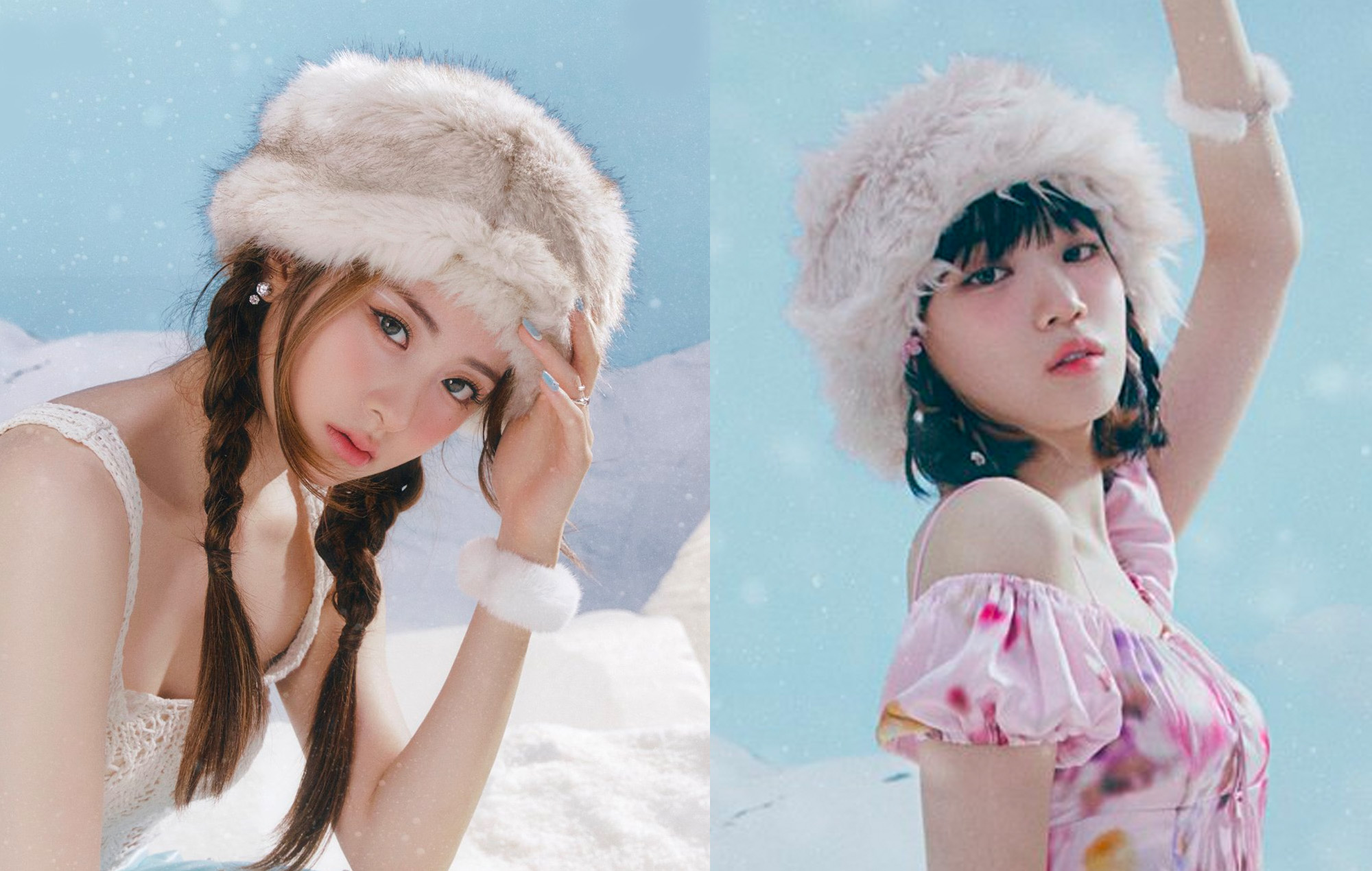 Source Music has announced the cancellation of several upcoming promotions for LE SSERAFIM, after Yunjin and Chaewon were involved in a “minor” car accident.

The announcement was made on October 19 via the girl group’s official Weverse page. “On Wednesday, October 19, the vehicle carrying LE SSERAFIM members Kim Chae-won and Huh Yun-jin was involved in a minor car accident,” the label’s English statement revealed. “Thankfully, none of the members or the staff on board were significantly injured and they immediately visited a hospital where they received diagnosis and treatment.”

After a medical examination, it was determined that both members had sustained “mild muscle pain and bruises”, which prompted medical personnel to administer “conservative treatment for a while”.

In accordance with the recommendations of medical staff, LE SSERAFIM’s live performances on South Korean music shows MCountdown and Music Bank – previously scheduled to take place on October 20 and 21 respectively – have been cancelled. Fansign events on both those dates have also been rescheduled.

“We will schedule future activities putting our artist’s health as top priority. We will do our best to aid in Kim Chae-won and Huh Yun-jin’s treatment and recovery so that they can return in full health to their fans as quickly as possible,” Source Music concluded.

LE SSERAFIM – completed by Hong Eun-chae, Sakura and Kazuha – returned with their sophomore mini-album earlier this week titled ‘ANTIFRAGILE’, featuring a title track of the same name. The record arrived five months since the quintet debuted in May with ‘Fearless’, and marked their first release as a five-piece following the controversial departure of former member Kim Ga-ram.

Before the announcement of their comeback was made, LE SSERAFIM dropped a four-part documentary on YouTube titled The World Is My Oyster. The series chronicles the group’s formation, along with behind-the-scenes glimpses at their training process in preparation for their debut.

Guess Who’s Back? Selena Gomez Returns to Instagram After Four Years: ‘Can You Tell I’m Back?’

The singer/actress returned with a simple selfie.