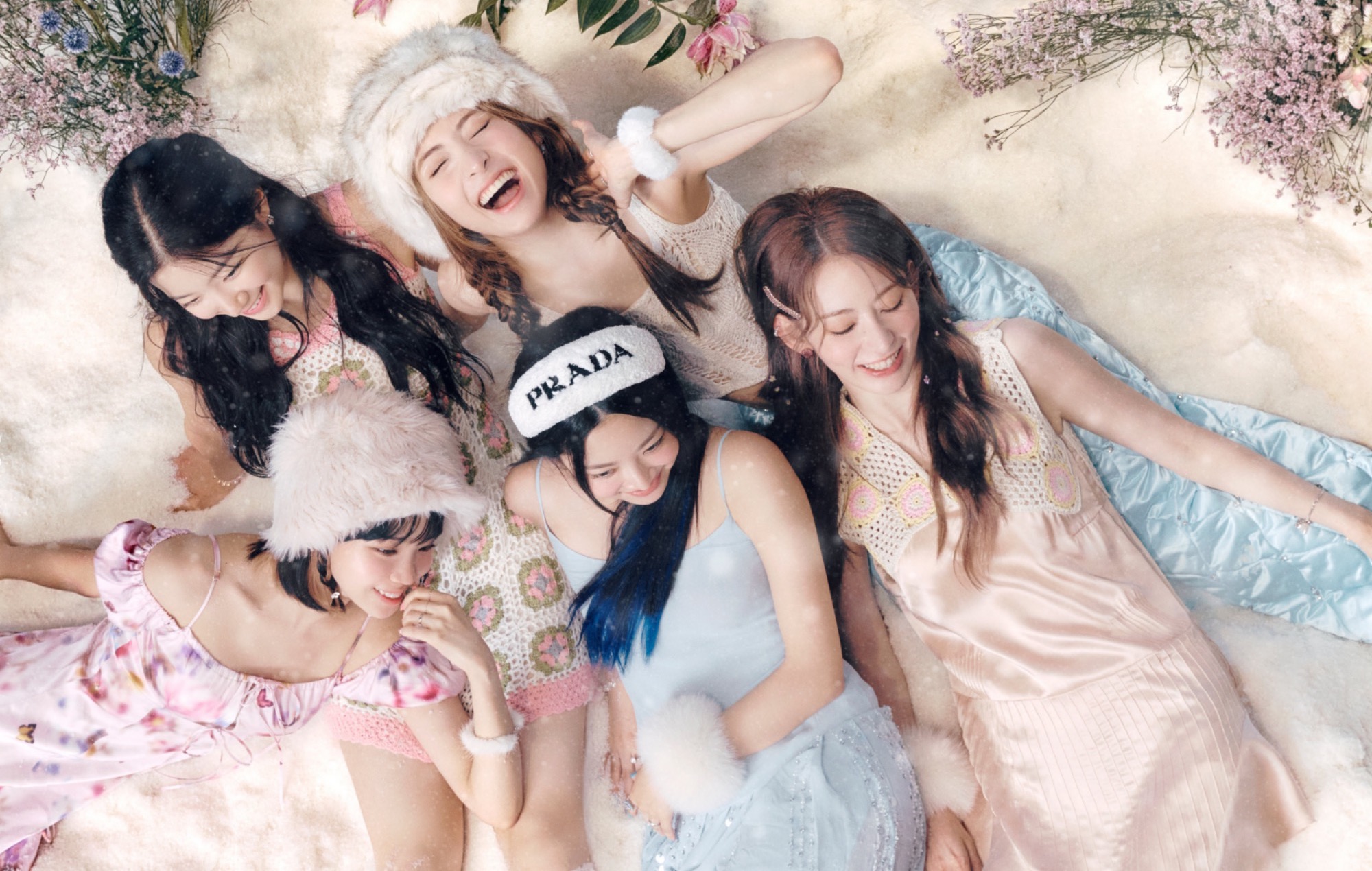 On October 10 at midnight KST, the quintet dropped a highlight medley clip previewing tracks from their highly-anticipated comeback record ‘ANTIFRAGILE’ and its lead single of the same name, due out on October 17 at 6pm KST.

The upcoming single, notably co-produced by HYBE founder “hitman” Bang (Bang Si-hyuk), features a thumping Afro-Latin beat. “Don’t forget the pointe shoes I left behind / What more must be said?,” dancer Kazuha sings in the snippet.

Other songs on the record include intro track ‘The Hydra’, which LE SSERAFIM previously featured in a trailer for the release. The record also includes songs ‘Impurities’ and ‘No Celestial’, both of which were co-written by vocalist Huh Yun-jin.

The final song is ‘Good Parts (when the quality is bad but i am)’, which was penned by members Huh Yun-jin and Miyawaki Sakura, as well as American singer-songwriter Salem Illese. LE SSERAFIM leader Kim Chae-won, along with Huh and Ilese recently unveiled the song via a special live performance. Watch it here.

The new record comes about five months after the girl group’s debut with ‘Fearless’ back in May. It also marks their first release as a quintet following the departure of controversial former member Kim Ga-ram.

Prior to the announcement of their return, LE SSERAFIM released a documentary titled ‘The World Is My Oyster’. The four-part series details the group’s formation, along with behind-the-scenes looks at their training in preparation for their debut, a process main vocalist Huh Yunjin had described as “grueling” in their interview with NME back in May

“I’ve never had a period in my life where I’ve dedicated this much effort, energy, and time all at once,” said Huh. “[Since] we’ve finally made our debut, I feel proud and rewarded for all the hard work we’ve put in”.

The tracklist of LE SSERAFIM’s ‘ANTIFRAGILE’ mini-album is: