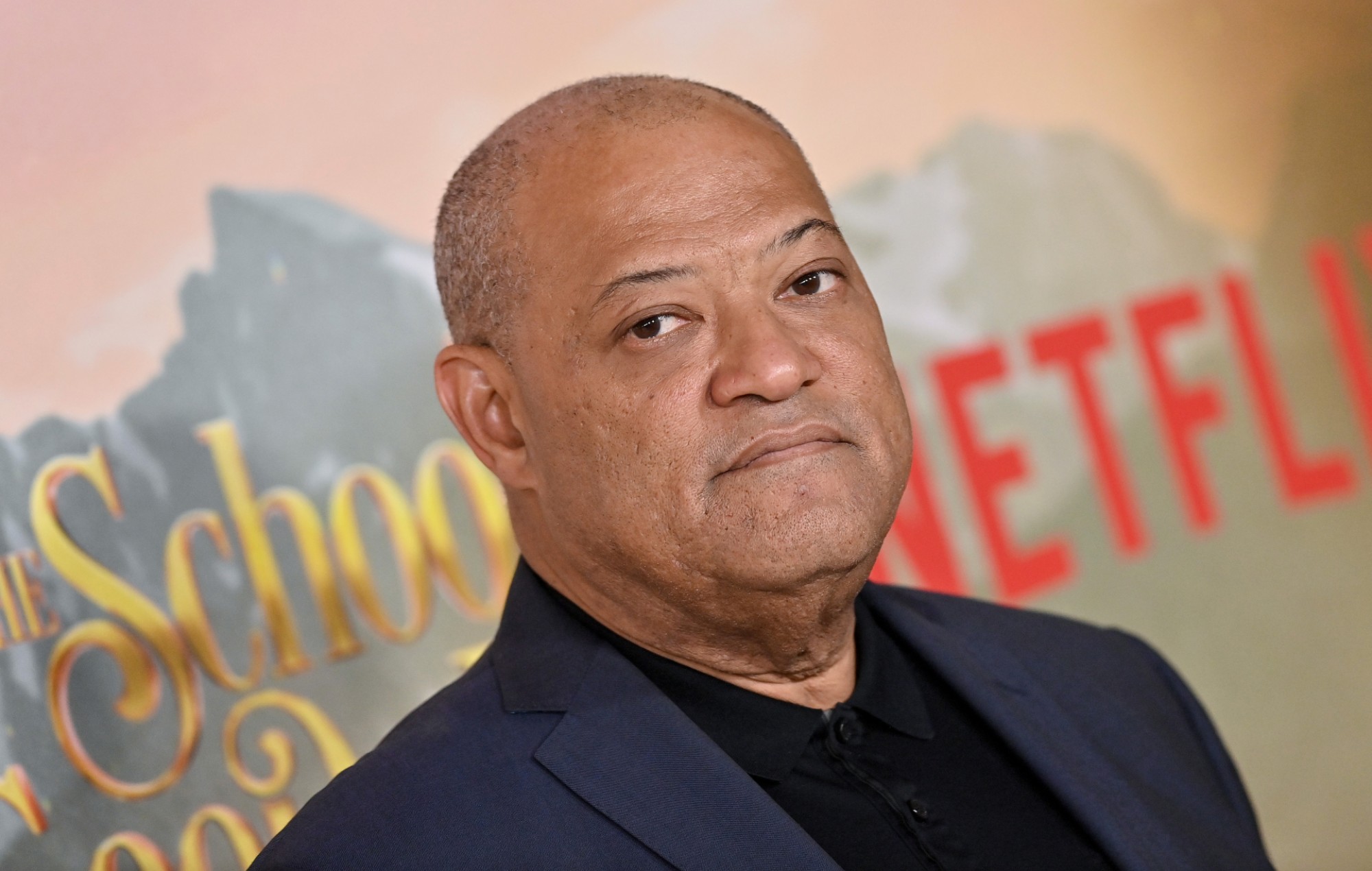 Laurence Fishburne has shared his thoughts on The Matrix Resurrections, saying it “wasn’t as good as I hoped it would be”.

The actor, who played Morpheus in the original Matrix trilogy, was one of the main stars who was not involved in the fourth outing. Instead, Yahya Abdul-Mateen II played a variation of Morpheus in the sequel, directed by Lana Wachowski.

Speaking to Variety at the premiere for Netflix’s The School For Good And Evil on Tuesday (October 18), Fishburne was tentative in his response when asked about the sequel.

“It wasn’t as bad as I thought it would be,” Fishburne said. “And it wasn’t as good as I hoped it would be. But I thought Carrie-Anne [Moss] and Keanu [Reeves] did their thing.”

When asked if he felt like he had missed out by not being involved, Fishburne replied: “No, not really.”

The main omissions from the original cast were Fishburne and Hugo Weaving, who played nemesis Agent Smith in the first three films: The Matrix, The Matrix Reloaded and The Matrix Revolutions. In Resurrections, Jonathan Groff played the character of Smith.

Fishburne is set to star opposite Reeves in John Wick: Chapter 4, which is scheduled to be released on March 24, 2023.

In a three-star review of The Matrix Resurrections, NME wrote: “Wachowski weaves in some timely ideas about human nature and complacency, and the fundamental importance of love. This doesn’t lead the film to an entirely satisfying climax, but it definitely gets you thinking. Call it the red pull of pandemic-era blockbusters. Maybe.”

The post Laurence Fishburne says ‘The Matrix Resurrections’ “wasn’t as good as I hoped it would be” appeared first on NME.

Disney+ announces slew of original Korean productions to arrive in 2023