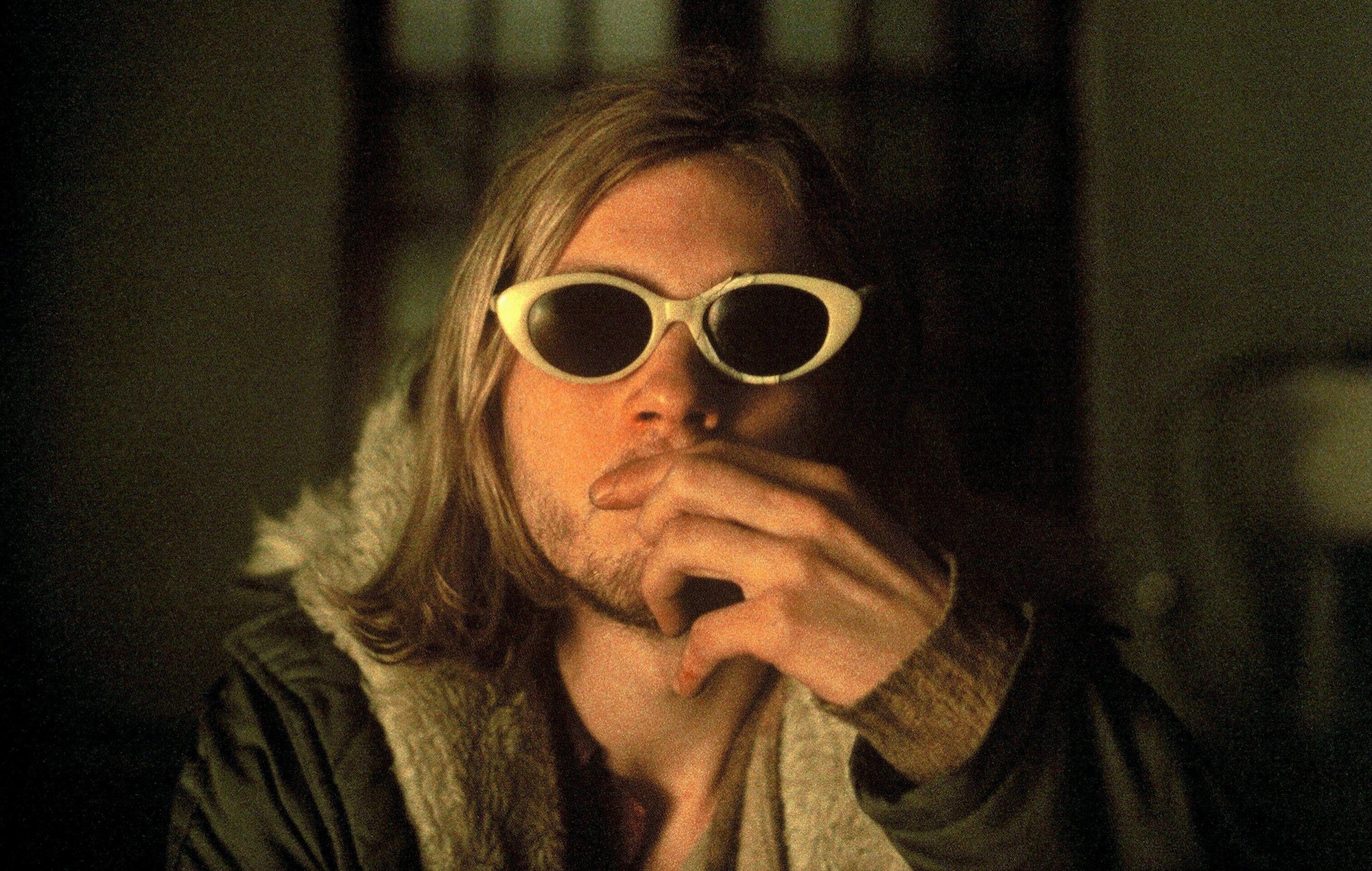 Van Sant’s 2005 film is a fictionalised account of a young musician’s final days, loosely based on the Nirvana frontman, and stars Michael Pitt as protagonist Blake. Like Cobain, Blake escapes a rehabilitation facility days before he takes his own life. Cobain died by suicide at his home in Seattle in April 1994.

London’s Royal Opera House staged an opera based on the film earlier this month at the venue’s Linbury Theatre, between October 7 and 11. It was composed by Oliver Leith with a libretto by Matt Copson, who co-directed the adaptation along with Anna Morrisey.

In a statement supplied to the Daily Mail, a representative for Cobain’s estate said the production had been “created and written without the permission or input of the Cobain estate,” adding: “Sadly, it is an unauthorised attempt that seeks to profit and benefit from a brief meeting that took place 30 years ago.”

A spokesperson for the Royal Opera House has issued a statement reiterating that their production of Last Days is an adaptation of Van Sant’s 2005 film. “It is a fictionalized account, and was produced with the permissions of Gus Van Sant and HBO,” they continued.

The Royal Opera House’s adaptation of Last Days was announced in April, with an official description saying the opera “plunges into the torment that created a modern myth” and that “Blake” is “haunted by objects, visitors and memories distracting him from his true purpose – self-destruction”.

When announcing the project earlier this year, Leith said he was a “massive” Nirvana fan and that “the music soundtracked [his] teens”. Speaking to The Guardian about his opera’s protagonist, Copson said he thought “the reason why this archetype, this Kurt figure, remains relevant” was because he “held so many contradictions within himself”.

“He’s like a walking paradox, and I think those are really important and beautiful figures for us to grapple with, because it’s an extremity of what I personally feel all the time,” Copson said.