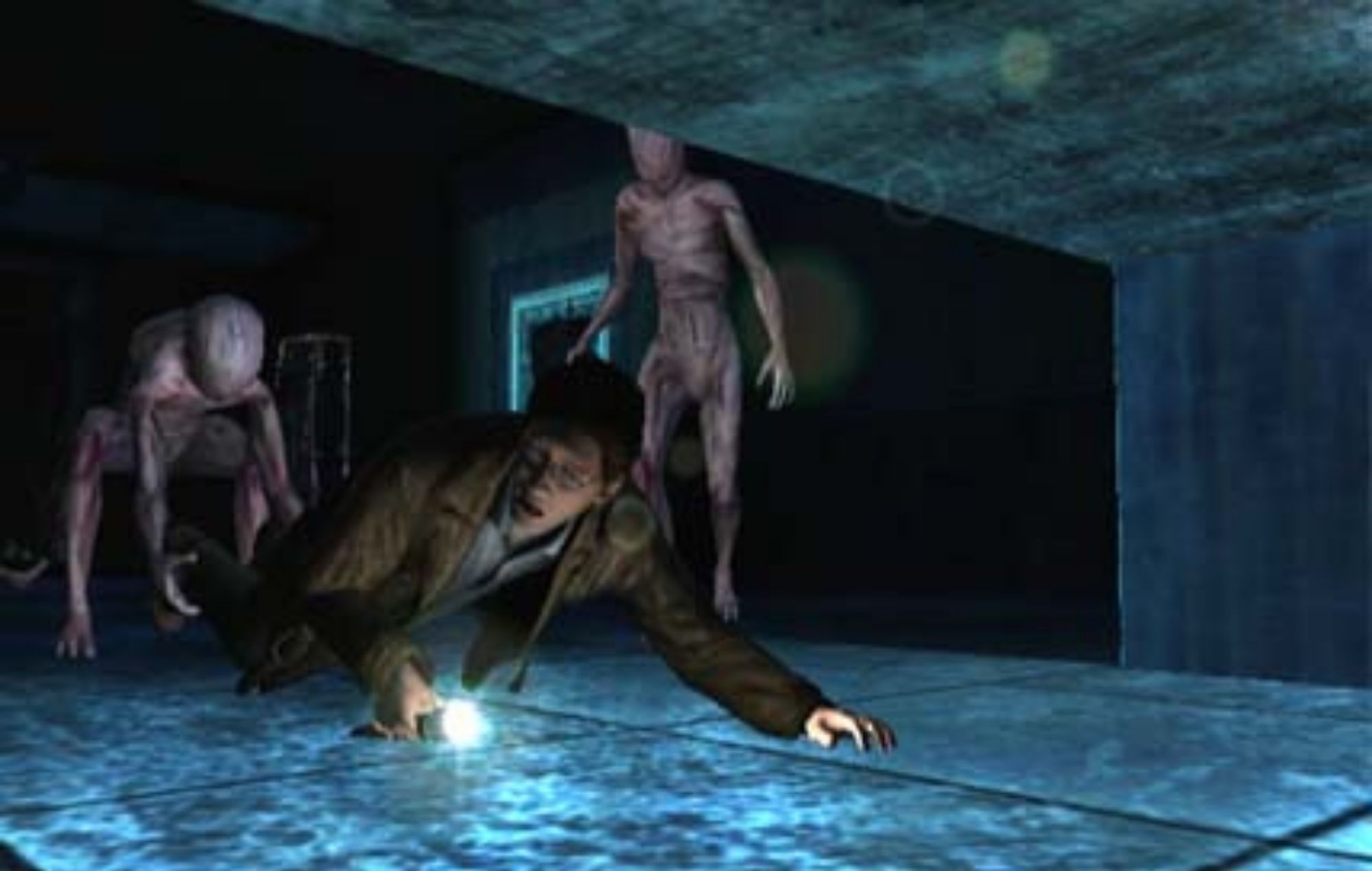 Christophe Gans, the director of the original Silent Hill movie and the upcoming reboot, has confirmed that Konami has “several” Silent Hill games in development.

Speaking to French website Movie & Game (and translated by ResetEra user Angie) Gans admitted he “knows a bit about the [next Silent Hill game]”, before saying that he was “working with the original creators at Konami [and] there are several games in development as we speak. There are several teams on it with a big line of games. They will revive the franchise. I think [Konami] were really impressed by the success of the remakes of Resident Evil, that are evidently exceptional games.”

He went on to say “I’m not working directly on the games but I’m working with Konami who I met when I filmed the first Silent Hill movie.”

Some infos (not rumors) about the next #SilentHill game. The director Christophe Gans confirmed a new @SilentHill is developed by the original Silent Team and @Konami @ReseteraForum @Reddit

Earlier this year, Gans revealed Konami’s plans for a “global” reboot of the series.

Elsewhere, Gans confirms the longstanding rumour that Bloober Team are working on a remake of Silent Hill 2 while “several other teams” are working on the various other titles. Horror specialists Bloober partnered with Konami last year and earlier this year, Bloober Team CEO Piotr Babieno refused to comment on the ongoing rumours regarding a Silent Hill project, but said the studio will talk about what’s coming up “as soon as we can”.

Rumours of a new entry in the Silent Hill franchise have circulated for years, with a report late last year suggesting Konami plans to revive the franchise alongside Metal Gear Solid and Castlevania.

In other news, Sonic Team has confirmed that the soundtrack to Sonic Frontiers will feature 150 tracks, making it the largest soundtrack in Sonic The Hedgehog history.

‘Stillness & Motion’ is due to hit all streaming platforms on December 7, a month after Sonic Frontiers is released.