Skip to the content
HomeMusic NewsKISS’ Paul Stanley on Kanye West’s antisemitism: “Mental illness should never be used to minimise the danger of hate speech”

KISS’ Paul Stanley on Kanye West’s antisemitism: “Mental illness should never be used to minimise the danger of hate speech” 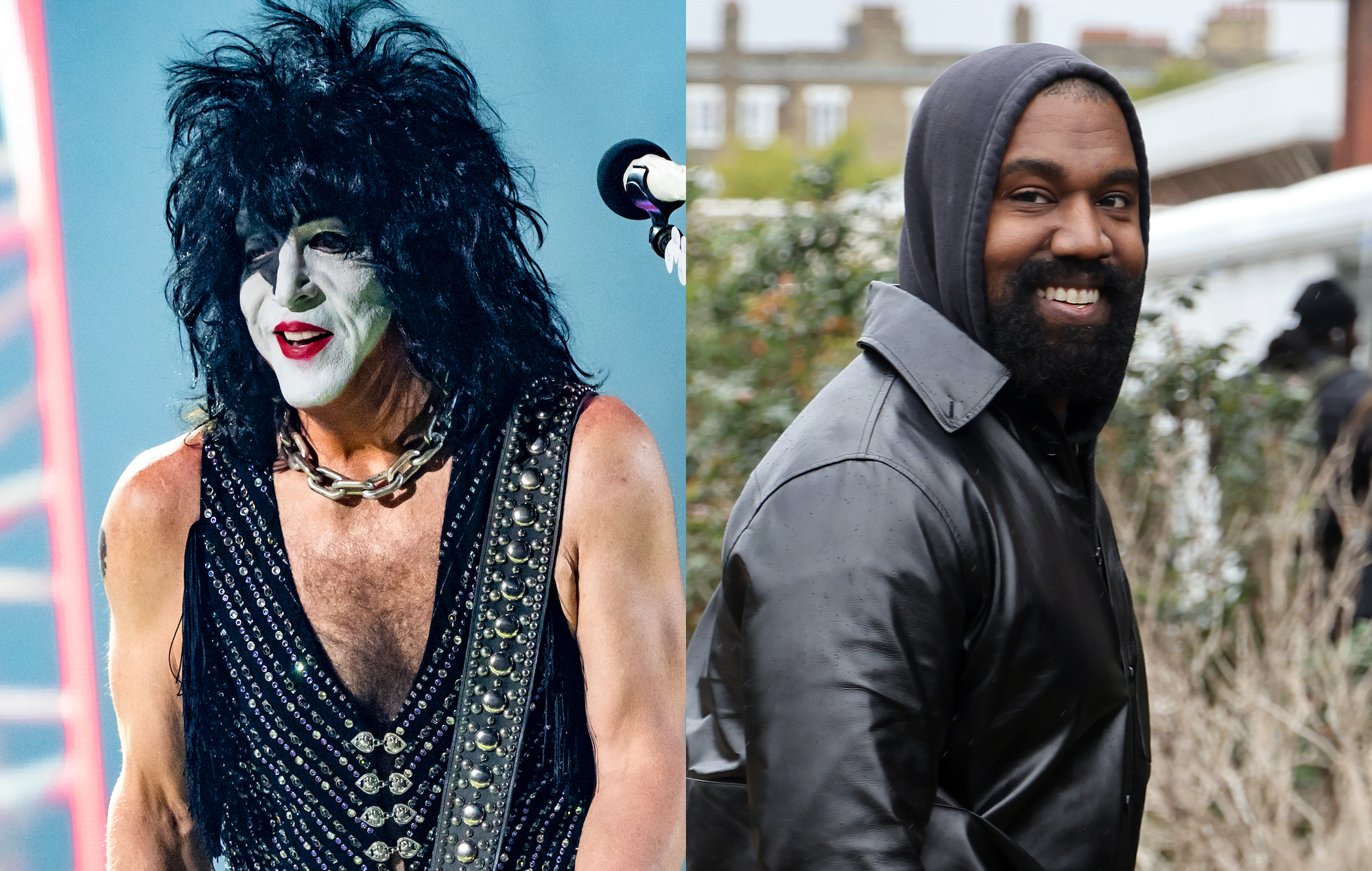 KISS frontman Paul Stanley has become the latest celebrity to speak out against Kanye West after the rapper shared a string of antisemitic and racially insensitive comments.

Last weekend, West was banned from Instagram and Twitter after sharing posts that violated both platforms’ community guidelines. On Instagram, West attacked Sean ‘Diddy’ Combs over his response to the rapper’s recent gaffe at this year’s Paris Fashion Week – where he donned a shirt emblazoned with the phrase “White Lives Matter” – by telling Diddy that he would “use [him] as an example to show the Jewish people that told [him] to call me that no one can threaten or influence me”.

After being booted from Instagram, West took to Twitter, where he wrote that he “[would be] going death con 3 [sic] On JEWISH PEOPLE”. Both comments were roundly criticised by celebrities like Jennifer Aniston and David Schwimmer, musical colleagues like John Legend and Jack Antonoff, and multiple politicians and organisations that represent Jewish communities. Prospective Twitter owner Elon Musk, meanwhile, said that he has talked to West and “expressed [his] concerns about [West’s] recent tweet”.

Stanley has now joined the cohort of those condemning West’s antisemitism, sharing a statement aimed at people using West’s struggles with mental illness as an excuse for his behaviour. West has long been open about his diagnosis with bipolar disorder and struggles with his mental health – something Stanley has been supportive of in the past, asking fans to have “compassion” for West.

In his new statement, the KISS singer and rhythm guitarist wrote: “Mental illness IS a disease but [it] should NEVER be used to minimize the danger of hate speech, advocating anti-semitism and violence against religions or ethnicities. We have found ways over centuries to rationalize this behavior and viewed the atrocities that followed. SPEAK UP!”

Mental Illness IS a disease but should NEVER be used to minimize the danger of hate speech, advocating anti-semitism and violence against religions or ethnicities. We have found ways over centuries to rationalize this behavior and viewed the atrocities that followed. SPEAK UP! pic.twitter.com/ULtcRk8lPs

Yesterday (October 12), it was revealed that West recently appeared on an unaired episode of The Shop – a talk show hosted by LeBron James and his business partner, Maverick Carter – however in the wake of the rapper’s recent controversies, the episode has been scrapped.

West’s current string of controversies started last Monday (October 5) when he wore the “White Lives Matter” shirt at Paris Fashion Week. The stunt drew backlash from many of West’s peers in the music and fashion worlds, to which he responded by doubling down and calling Black Lives Matter movement a “scam”.

He later appeared on Fox News, giving an interview wherein he continued to defend his show of racism and made a bizarre comment about Lizzo’s weight, among other inflammatory sentiments. In leaked footage that was not aired on Fox, West made another string of antisemitic comments, including one that accused Margaret Sanger of founding Planned Parenthood with the Ku Klux Klan to “control the Jew population”. Fox News have publicly rescinded their support for the rapper.

The post KISS’ Paul Stanley on Kanye West’s antisemitism: “Mental illness should never be used to minimise the danger of hate speech” appeared first on NME.

SZA Scores Her First Streaming Songs No. 1 With ‘Kill Bill’

Her rule follows a trio of No. 2 peaks.