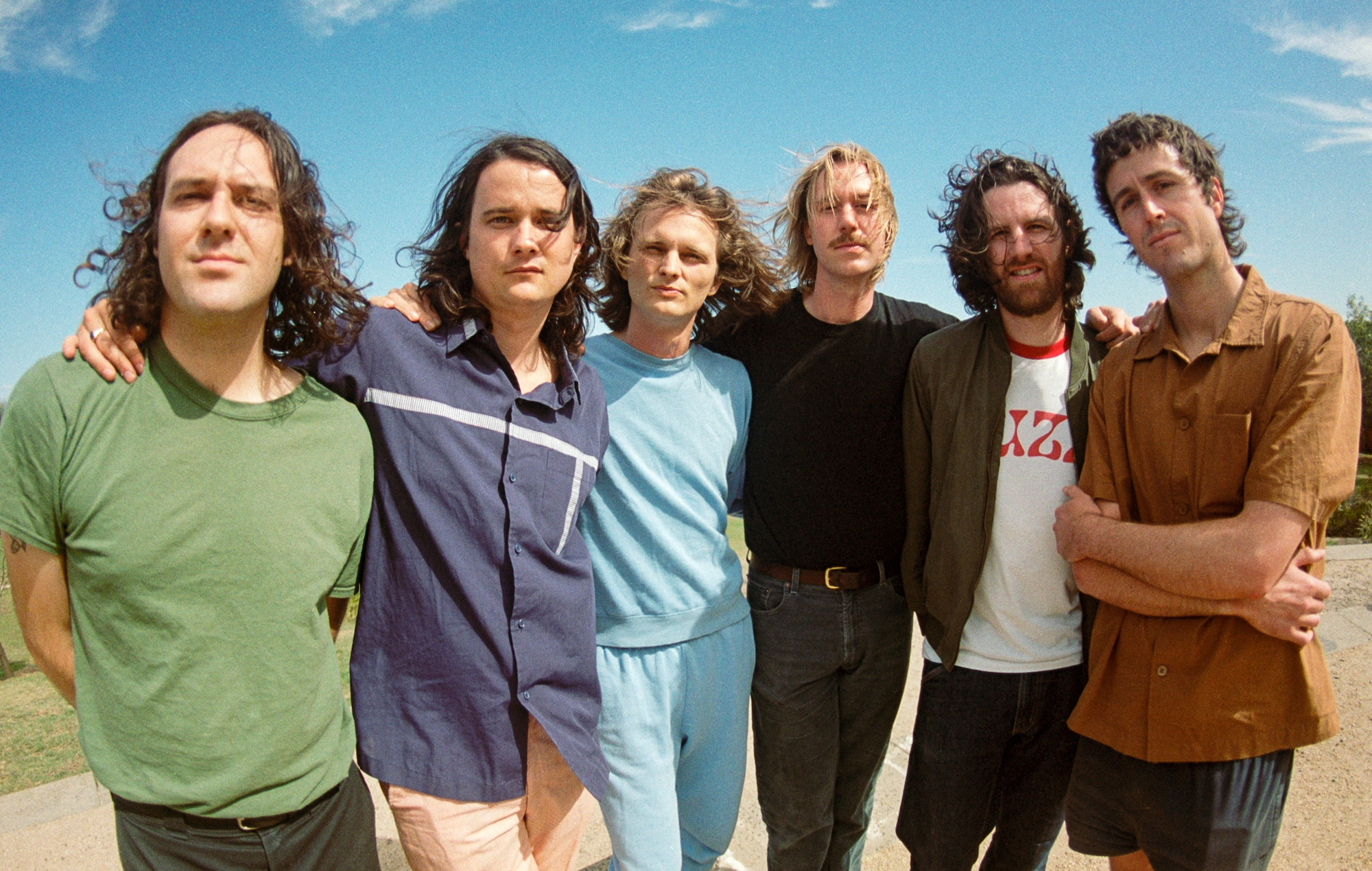 The psych-rock track is the second to be lifted from ‘Ice, Death, Planets, Lungs, Mushrooms And Lava’, the first of three albums the band have in the pipeline. It follows ‘Ice V’, which was released last month.

In a statement, guitarist Stu Mackenzie called the track “the ultimate collab,” adding: “We wrote the lyrics as a group and created the music out of improvisation. Spontaneous creation. The best kind.” You can view an animated video for the track below.

Speaking about the video, director SPOD added: “When I heard this track I had just started delving into fully animated AI videos. I love how the song seems like endless ascending and descending cycles culminating in these dramatic explosions and lifts, so it felt like a perfect fit to dive into a nine-minute descent to hell and back.”

‘Ice, Death, Planets, Lungs, Mushrooms And Lava’, is the first of three albums set to be released this month, starting this Friday (October 7) followed by ‘Laminated Denim’ on October 12 and ‘Changes’ on October 28 via their own KGLW label.

The band will have a total of five albums under their belt in 2022: the vinyl-exclusive ‘Made In Timeland’ was released back in March, while ‘Omnium Gatherum’ – their first double album – landed in April.

This week the band kicked off the North American leg of their world tour after cancelling the remaining 13 dates of their recent UK and European jaunt, citing frontman Stu Mackenzie’s struggle with Crohn’s Disease.

See the full list of their upcoming tour dates here, and find tickets to their remaining North American shows here.

Kanye West explains why he is “jealous” of Jewish culture