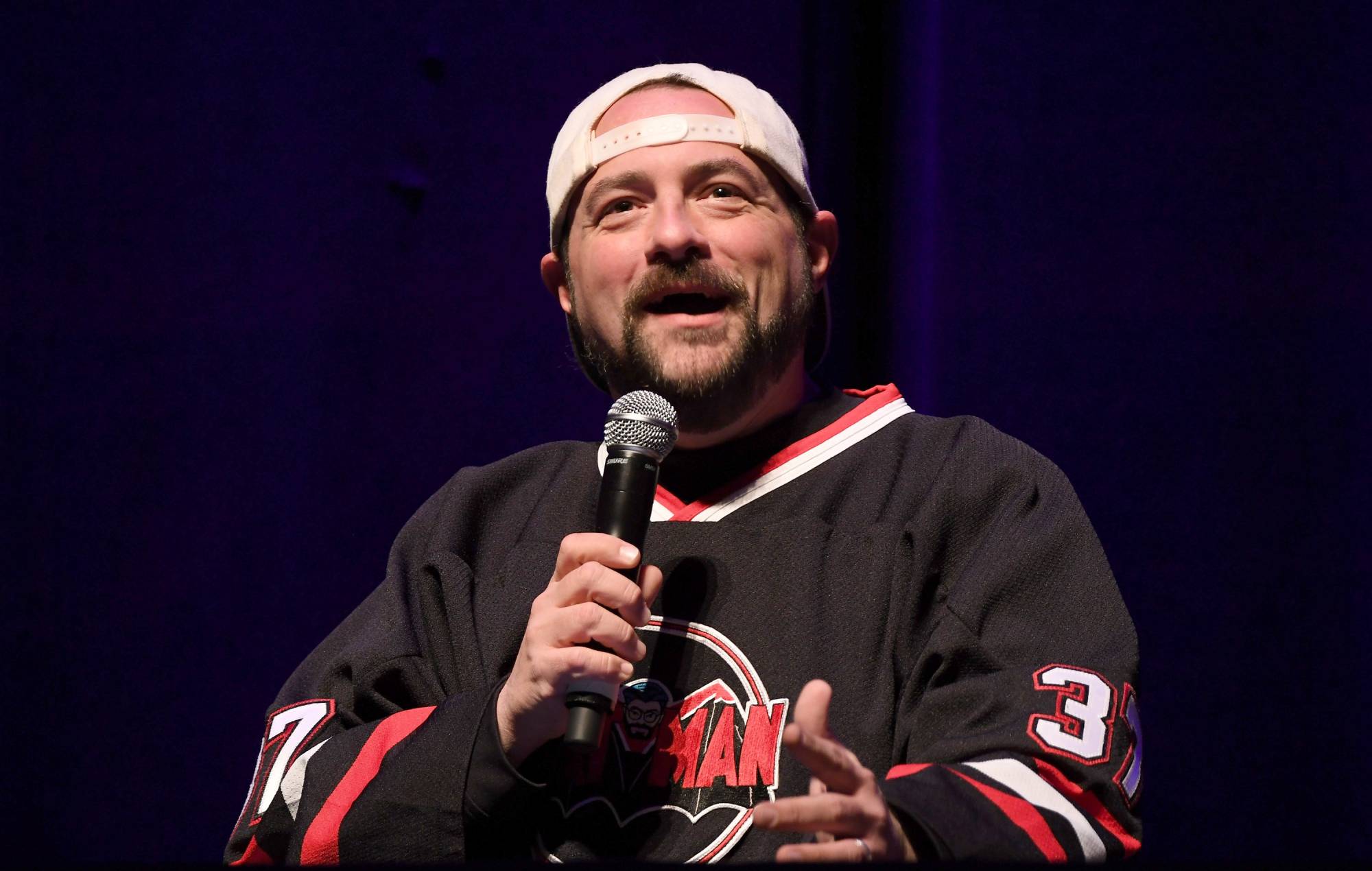 Kevin Smith’s long-awaited documentary about Prince is set to finally “see the light” of day”.

The director had previously revealed the access he had to Prince before the musician’s death from a fentanyl overdose in 2016.

Smith had spent hours talking to Prince at his Paisley Park Estate for the project and was given access-all-areas for several months according to reports.

When asked by The Guardian what the chances were of the film coming to screens, Smith said: “Very high.”

He went on: “The director of OJ: Made in America is making a documentary for Netflix, and came to the house to interview me. When they went to the vaults after Prince died, they found so much unreleased music and so many music videos, but the only footage of him talking was what I shot.

“It’s extraordinary: he acts differently to how he ever acted in his entire life, and he talks for hours and hours. It looks like it’s finally going to see the light.”

Smith became involved in the project after initially trying to use one of Prince’s songs for another film the director was working on at the time.

During ‘An Evening With’ event, the director previously explained: “We were trying to get a Prince song for ‘Jay and Silent Bob Strike Back’ … we were trying to get Prince’s ‘The Most Beautiful Girl in the World’ but we couldn’t get any response back from him” (via Contact Music).

Smith went on to explain that he later received a call from Prince, who explained that he was a fan of Smith’s 1999 film Dogma. He later asked Prince if he would work with him on a concert film.

Prince reportedly told him: “I have this thing where I’m gonna debut my new album for a bunch of fans … I want to make a movie that we can bring to the Cannes Film Festival.”

Meanwhile, the family of Prince reached an agreement over the division of his $156million (£128million) estate earlier this year.

The musician did not have a will at the time of his death and with no spouse or children, all of Prince’s estate passed to his six half-siblings.