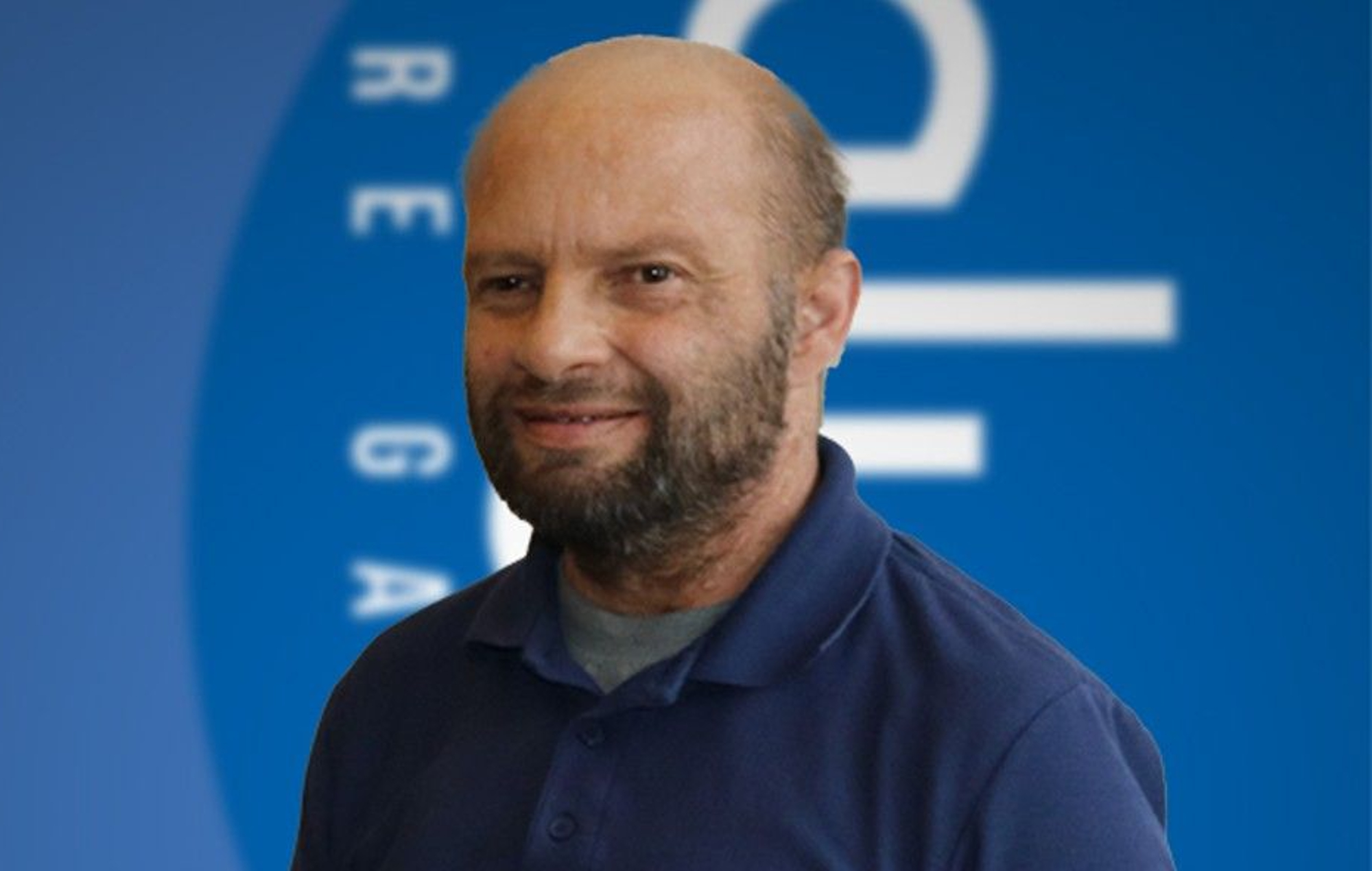 In a statement issued by Kalypso Media, the company mourned the loss of “an enormously well-respected leader and friend.”

“Throughout his sixteen years at the helm, Simon consistently inspired those around him through his dedication to his team, the business and the wider industry,” the statement continued. “His brilliant vision and his endless enthusiasm knew no bounds and he will be immensely missed by his Kalypso Media family and friends within the industry. As a family business, Anika and Simon were united as partners in every way and this loss is immeasurable. Our thoughts are with all those who were dear to him.”

Kalypso added that Hellwig was a fan of strategy games from an early game, and his “love of one of the earliest play-by-mail strategy games, Gladius et Pilum, not only combined his interests in gaming and history but also established a lifelong passion for historical strategy games.”

The company also noted that Hellwig’s diploma thesis – titled ‘Development of a business plan for the foundation of a company in the entertainment software industry’ – went on to “define the expectations and aims of the Kalypso Media Group.”

“Simon leaves behind a hugely successful business and legacy that we, as a group, endeavour to maintain,” added Kalypso’s statement. “Simon’s vision was clear and we are committed to fulfilling it and continuing the growth of the company in honour of his legacy.”

Here’s every song on the ‘Weird: The Al Yankovic Story’ soundtrack