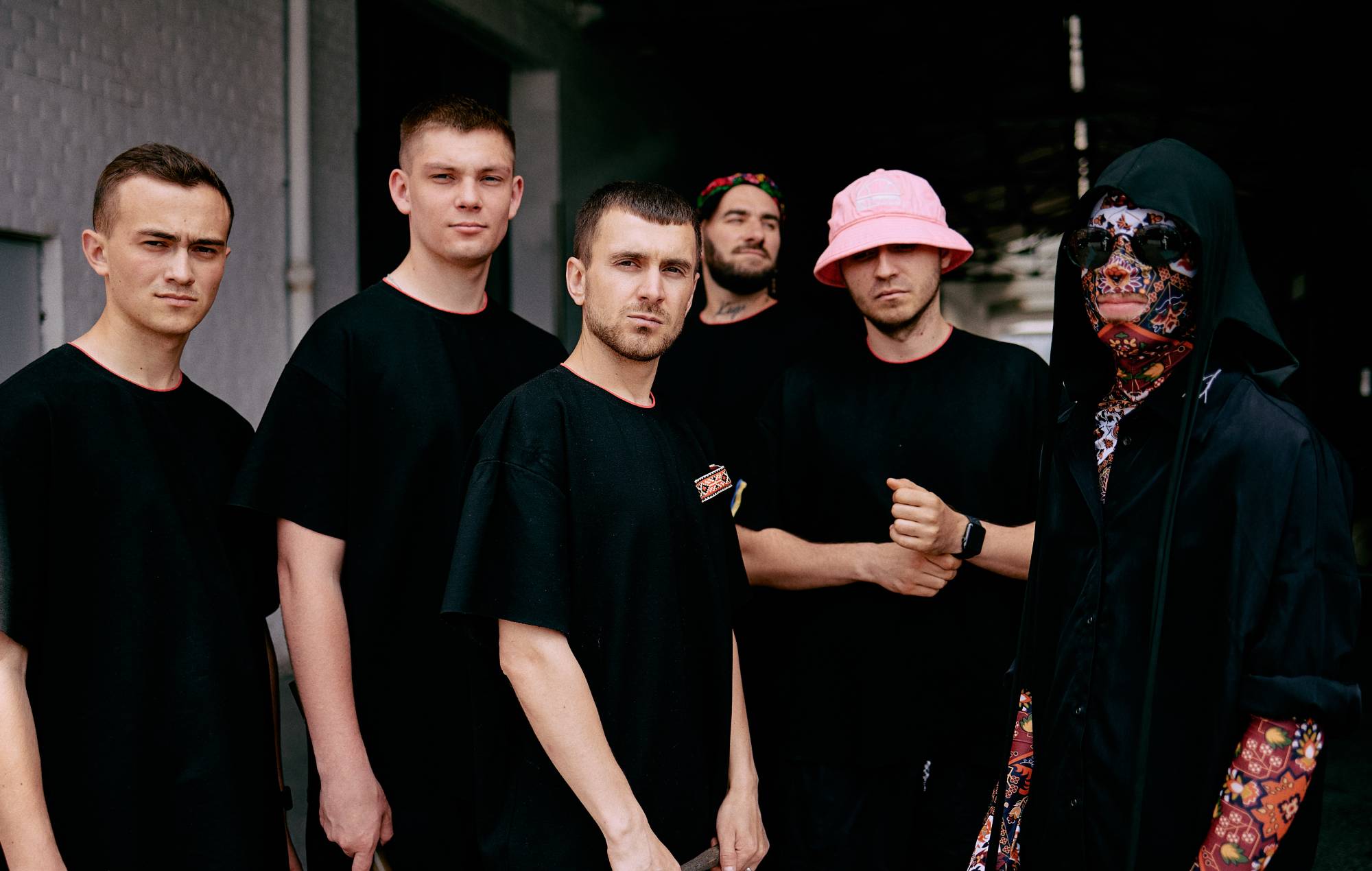 Eurovision 2022 winners Kalush Orchestra have responded to the news of Liverpool being announced as the host city for next year’s contest.

The news was confirmed on The One Show this evening (October 7), with BBC Eurovision commentator Graham Norton making the announcement that the grand final of the Eurovision Song Contest 2023 would take place at the M&S Bank Arena in Liverpool on May 13.

“We are very pleased that next year’s Eurovision Song Contest will take place in Liverpool,” Kalush Orchestra said in a statement. “Though we haven’t had the privilege of visiting yet, the musical heritage of the city is known all over the world. Playing in the same place that The Beatles started out will be a moment we’ll never forget!

“Although we are sad that next year’s competition cannot take place in our homeland, we know that the people of Liverpool will be warm hosts and the organisers will be able to add a real Ukrainian flavour to Eurovision 2023 in this city.”

Frontman Oleh Psiuk added in a separate statement (via the BBC’s Mark Savage): “I would also like to remind everyone that it is our mission to make sure that the next Eurovision Song Contest 2024 will take place in Kyiv.”

May saw Kalush Orchestra win the Eurovision Song Contest in Turin with their song ‘Stefania’. The six-piece band raised $900,000 (£739,000) for Ukrainian relief by auctioning off their winners’ trophy.

In June, the event’s organisers said “with deep regret” that it will not be possible to provide the security and operational guarantees required to host the contest in Ukraine.

Last month, it was confirmed that either Glasgow or Liverpool would be staging next year’s event on behalf of Eurovision 2022 winners Ukraine. A shortlist of seven potential cities was announced in August before organisers whittled it down to two.

Back in June, Kalush Orchestra made their debut UK live appearance at Glastonbury 2022. NME spoke to bandmember Psiuk ahead of their set. Asked about the prospect of Eurovision 2023 being moved away from Ukraine due to the war with Russia, he said: “It’s a pity that Eurovision might not be in Ukraine, but there’s a lot discussion right now and everybody hopes that Eurovision will be in Ukraine.”

The band are scheduled to embark on a North American headline tour this month, kicking off at Seattle’s Club SUR on Thursday, October 20. A portion of the funds raised from tickets will be donated to Ukrainian relief efforts via the charities Gate To Ukraine and Help Heroes Of Ukraine.

"He’s incredibly down to Earth, and a good Northern lad," Dawson said of his co-star Styles. "You

Here’s what happened in ‘The Walking Dead’ finale