Skip to the content
HomeIndieJulian Casablancas on The Strokes seventh album: “lotta jumping to conclusions” 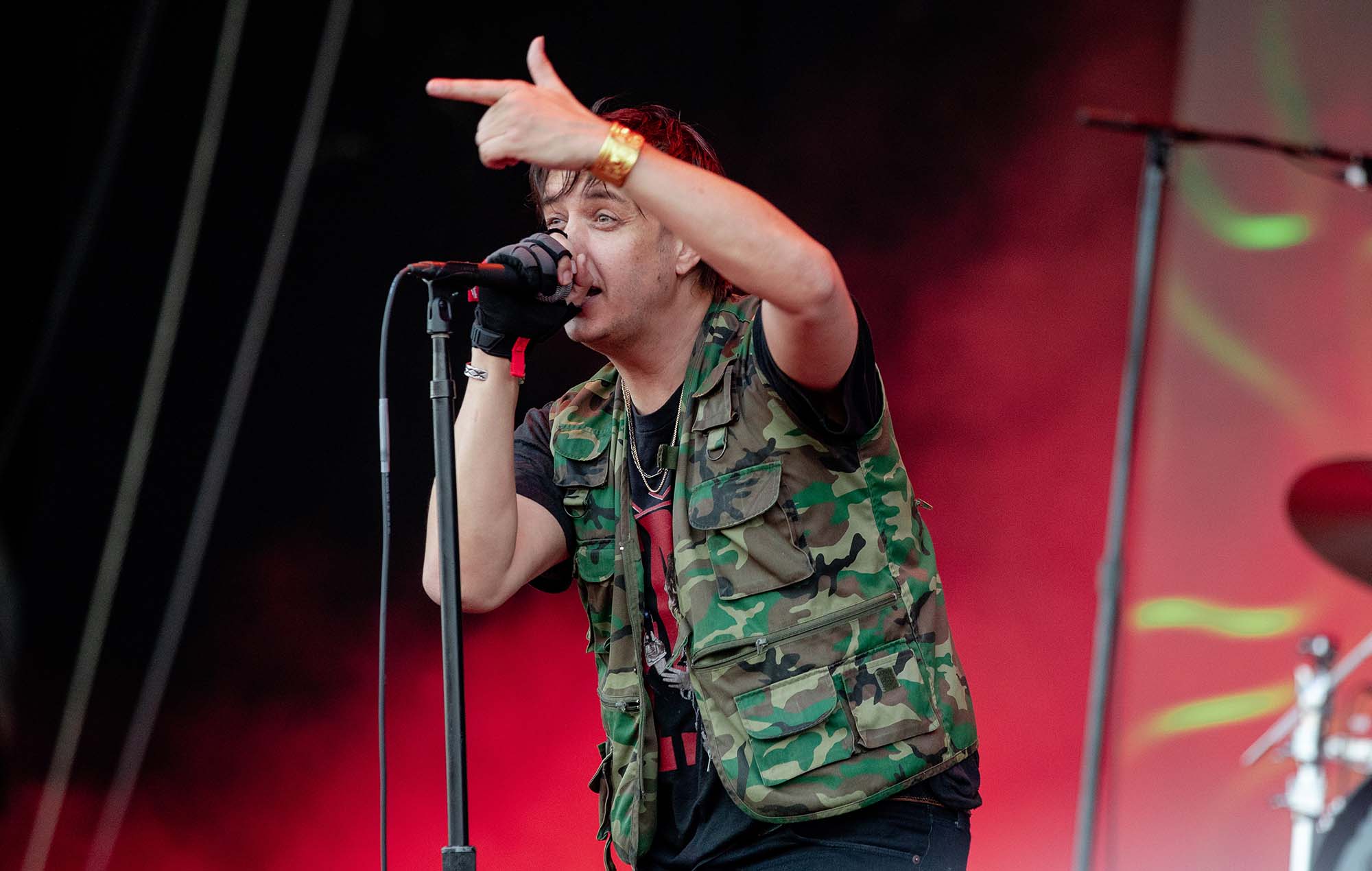 Julian Casablancas has shared an update on the progress of The Strokes’ seventh album.

His comments follow producer Rick Rubin revealing during an appearance on The Joe Rogan Experience, that he’s working on a new album with the band, having recently completed a recording session with them in Costa Rica.

“Killed it on Joe Rogan,” Casablancas wrote. “True, Strokes’ve jammed and started some stuff, but we’re still so extremely v far off from being even close to any kinda remotely-near-doneness.”

He went to write, “Enjoy this clip of the greatest (and hottest) of all time, as temporary solace Lil Richard” in the emoji-filled caption of the post, which featured a video of the singer.

Casablancas added: “Lotta jumping to conclusions, “check back in a year or [two] honestly.”

Yesterday (October 12) saw Rubin appear on Joe Rogan’s podcast, where he spoke about upcoming projects. Referring to The Strokes’ seventh album he said: “A few months ago I was in Costa Rica, recording a new album with The Strokes, and we rented this house up on the top of a mountain and set the band up outside.

“So they’re playing… It’s like they’re doing a concert for the ocean, on the top of a mountain. It was incredible. And we did that every day, playing out in the [open], and they didn’t want to leave. It was, like, the best experience.”

Rubin and the New York band first joined forces in 2017, when they began working on ‘The New Abnormal’. The album was released in April of 2020 as their sixth full-length effort, supported by singles ‘At The Door’, ‘Bad Decisions’, ‘Brooklyn Bridge To Chorus’ and ‘The Adults Are Talking’.

In a four-star review of ‘The New Abnormal’, NME’s Ella Kemp wrote: “There’s plenty to praise on the record, even though the listener has been certified as a second thought. Like its cover, the Jean-Michel Basquiat artwork ‘Bird On Money’, it’s spiky but quite stunning.

“This is a cool album, the kind you begrudgingly grow to love, even if it never cared about you. And isn’t that quintessentially The Strokes?”

The gunman wounded 10 others, whose conditions range from stable to critical, at the Los Angeles-are

'Pokémon Scarlet' and 'Violet' will hit shelves later this month.