Skip to the content
HomeBBCJohn Cleese to present anti “cancel culture” show for GB News: “You should be prepared to be shocked”

John Cleese to present anti “cancel culture” show for GB News: “You should be prepared to be shocked” 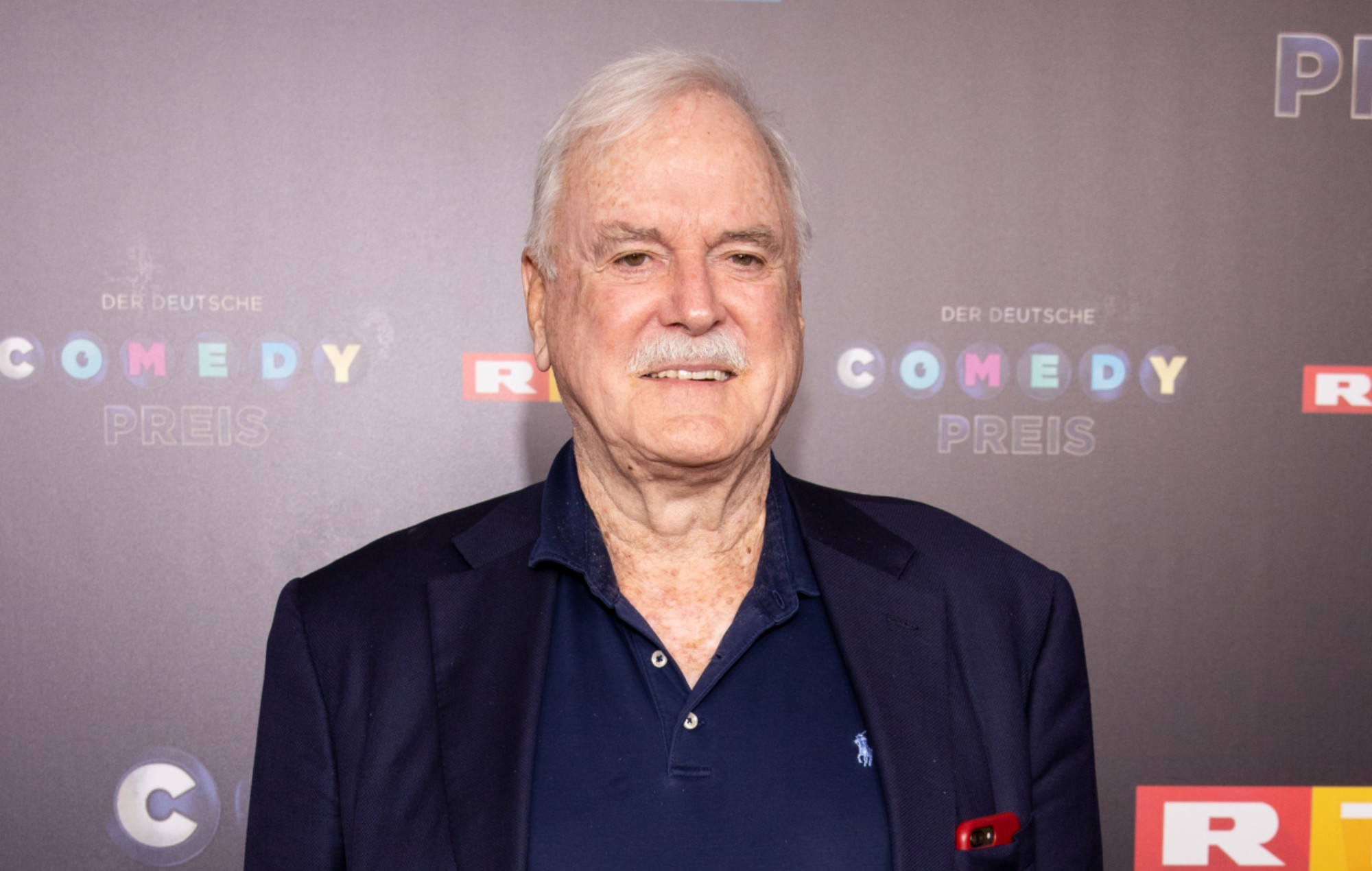 John Cleese is set to become a presenter on the right-wing television channel GB News.

The Monty Python legend will host a new show on the channel from next year, claiming viewers should be “prepared to be shocked” by the topics he will cover.

Appearing on BBC Radio 4’s Today programme, Cleese said:  “There’s a massive amount of important information that gets censored, both in TV and in the press. In my new show, I’ll be talking about a lot of it. You should be prepared to be shocked.”

Asked how how his show with GB News came about, he said: “I was approached and I didn’t know who they were… And then I met one or two of the [GB News] people concerned and had dinner with them, and I liked them very much. And what they said was: ‘People say it’s the rightwing channel – it’s a free speech channel.’”

Cleese went on to say that he would not be offered such a show by the BBC: “The BBC have not come to me and said: ‘Would you like to have some one-hour shows?’ And if they did, I would say: ‘Not on your nelly!’ Because I wouldn’t get five minutes into the first show before I’d been cancelled or censored.”

GB News is currently being investigated by media regulator Ofcom over whether its claims about the impact of the Covid vaccines breached the broadcasting code.

Asked whether free speech should be granted to those spreading misinformation about health-related issues, Cleese said: “If there’s a factual response to something like that, then that should be made.

“That’s the job, to put the facts out there, and then to have opinions slightly separate and have a proper argument about it, but not to try to avoid a public debate.”

At the end of last year, Cleese said he was planning on making a formal complaint against the BBC about the “deception, dishonesty and tone” of an interview he did with journalist Karishma Vaswani.

The comedy veteran is set to release a documentary about “cancel culture”, titled John Cleese: Cancel Me, in November 2022.

The post John Cleese to present anti “cancel culture” show for GB News: “You should be prepared to be shocked” appeared first on NME.

Makin’ Tracks: Maren Morris Turns a Spat Into an Upbeat Single With ‘I Can’t Love You Anymore’

Morris wrote the song with her husband and fellow singer-songwriter Ryan Hurd, as well as writer-pro