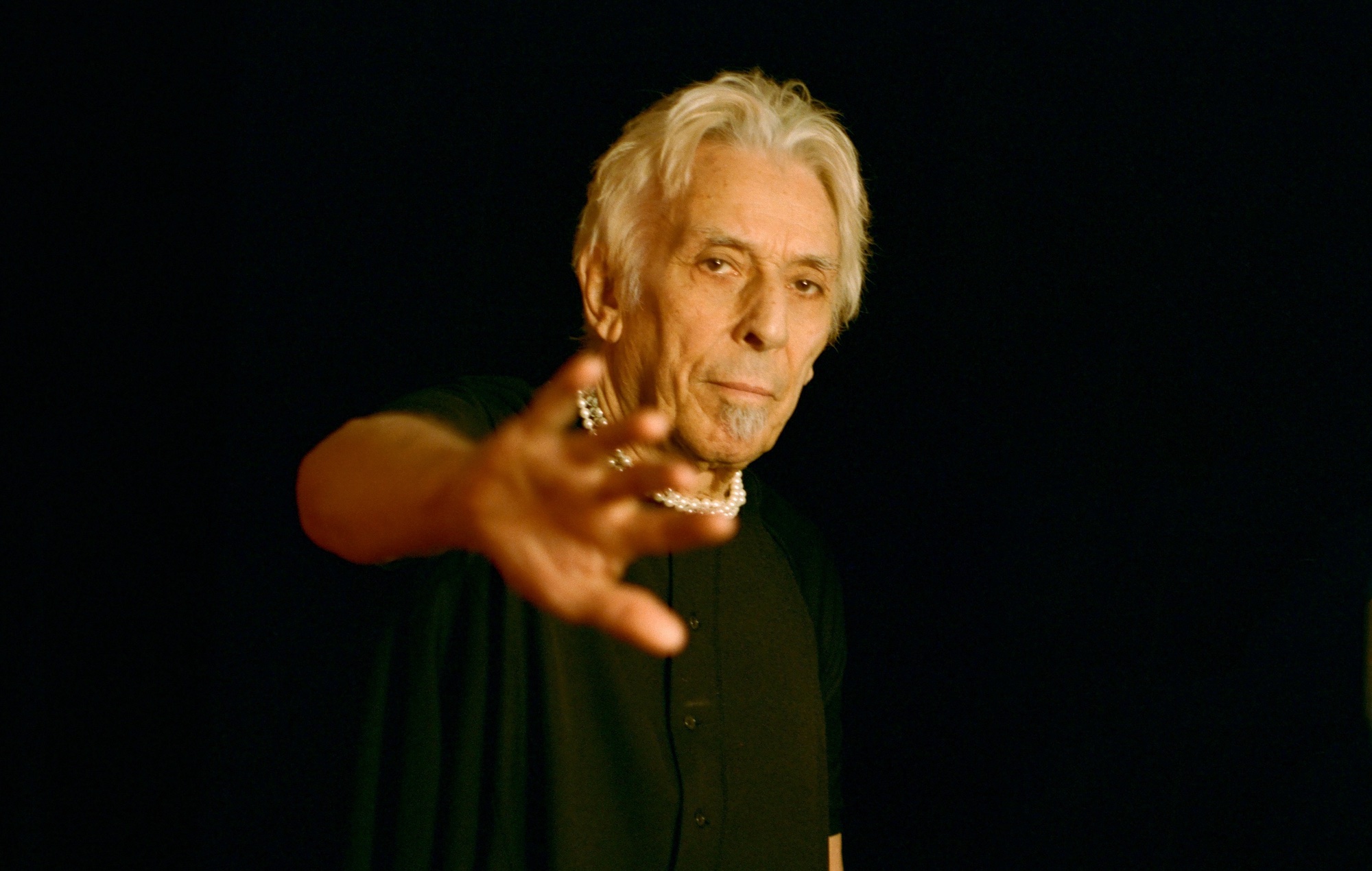 John Cale has announced details of his first new album in a decade, ‘Mercy’ – listen to his new track ‘Story Of Blood’, a collaboration with Weyes Blood, below.

The founding Velvet Underground member will release the new album on January 20, 2023 via Domino.

Discussing his love of Weyes Blood, Cale said in a statement: “I’d been listening to Weyes Blood’s latest record and remembered Natalie’s puritanical vocals. I thought if I could get her to come and sing with me on the ‘Swing your soul’ section, and a few other harmonies, it would be beautiful.

“What I got from her was something else! Once I understood the versatility in her voice, it was as if I’d written the song with her in mind all along. Her range and fearless approach to tonality was an unexpected surprise. There’s even a little passage in there where she’s a dead-ringer for Nico.”

Watch the video for ‘Story Of Blood’ above and see the tracklist for ‘Mercy’ below.

The first preview of ‘Mercy’ was released back in August in the form of the single ‘Night Crawling’, which came with an animated video that saw Cale hitting the streets of New York in the 1970s with David Bowie.

The songs are his first new music since his 2020 single ‘Lazy Day’ and his collaboration with Kelly Lee Owens on ‘Corner Of My Sky’.

This week Cale is set to head out on a UK tour, which will see him calling at Edinburgh, York, Cardiff, Whitley Bay, Birmingham, Bexhill On Sea, London, Cambridge and Liverpool.

Cale’s show at the Llais Festival in Cardiff will see him see him celebrate his 80th birthday with a host of special guests. Tickets for the tour are on sale now and can be purchased here. See the dates below.

What time is ‘The White Lotus’ season two on TV?

BTS‘ Jin Shared Uplifting Video Message with ARMY About His Military Enlistment: ’I’ll Be Back Soon’

The brief clip was filmed before the singer's hitch began in December.

“We will miss you so much, but take comfort that you are reunited with your beloved Charlie,” Ro