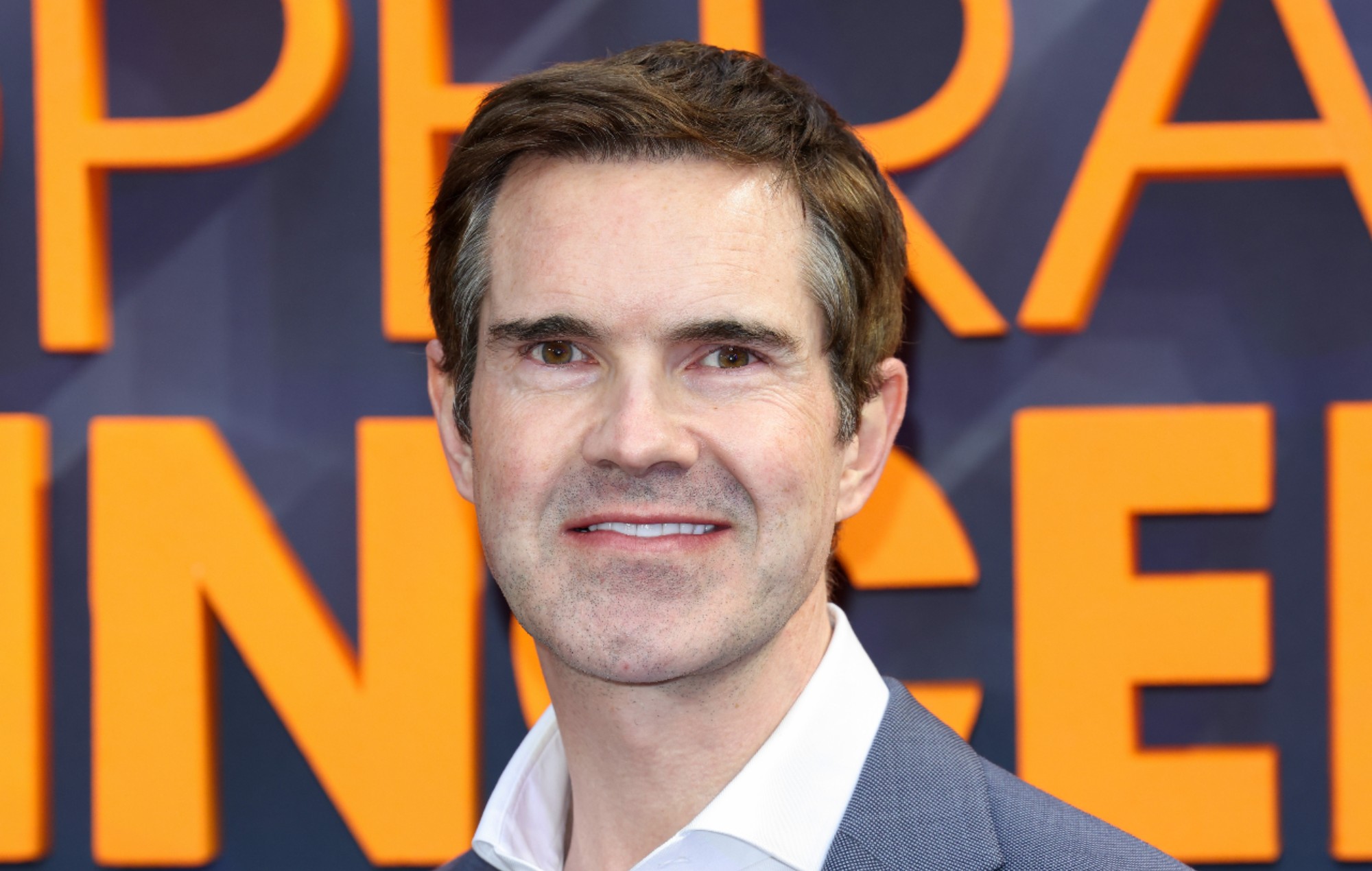 Channel 4 has bought a painting by Adolf Hitler and will let an audience decide whether Jimmy Carr should destroy it in an upcoming televised debate.

As explained by Ian Katz, Channel 4’s director of programming, the show will see “advocates for each piece of art” present an argument for why the artwork should not be destroyed, before the studio audience ultimately decides its fate.

“There are advocates for each piece of art,” Katz told The Guardian. “So you’ve got an advocate for Hitler. There’ll be someone arguing not for Hitler, but for the fact that his moral character should not decide whether or not a piece of art exists or not.”

If the studio decides against the art’s existence, Carr will destroy the artwork using a variety of tools, including a flamethrower.

Katz also confirmed that if the studio audience chose to save the artwork, it would be “appropriately” disposed of by Channel 4.

Artwork for the show was acquired through “reputable auction houses” by a specialist, according to Katz, with the Picasso work described as a “vase of some description”.

When it was originally announced in August, Art Trouble was described as a “profoundly provocative exploration of the limits of free expression in art” which asks “whether we can separate the moral calibre of the artist from the value of their work”.

Art Trouble is scheduled to air on Channel 4 later this month.

Earlier this year, Carr attracted controversy over a joke about the Holocaust in his Netflix special His Dark Material.

The post Jimmy Carr may destroy paintings by Hitler and Rolf Harris in new TV show appeared first on NME.

Nintendo to stream ‘Animal Crossing’ and ‘Splatoon 3’ concerts this weekend

'At least two heroic people' confronted the gunman and stopped the shooting, the Colorado Springs PD