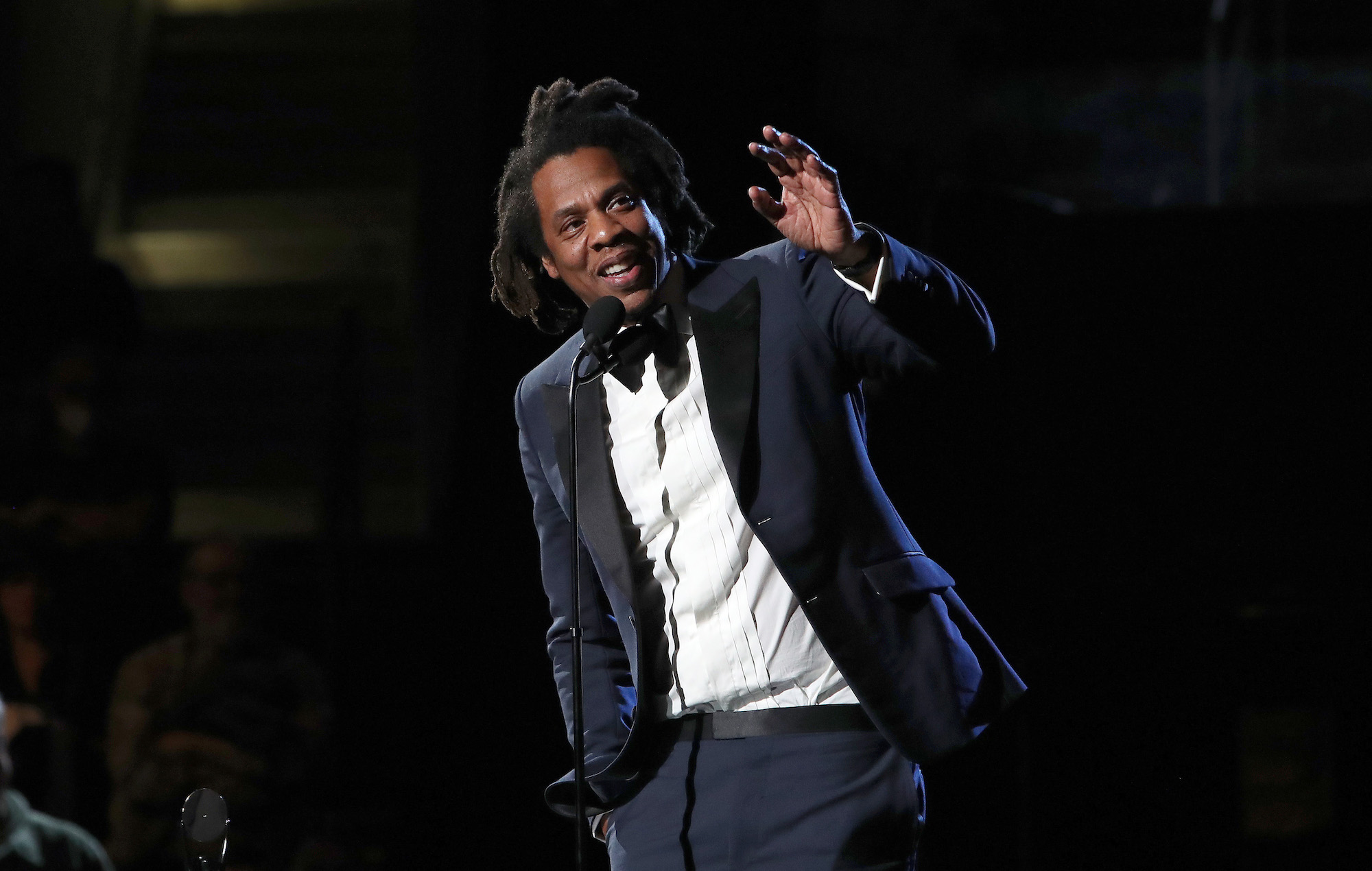 Jay-Z‘s venture capital firm has invested in a new start-up that promises to deliver robot-cooked pizzas.

Marcy Venture Partners was the lead investor in Stellar Pizza, joining the company’s roster alongside Rihanna’s Savage x Fenty with $16.5million (£14.4million) raised in a round led by the firm.

Orders would be placed through a mobile app, which would then be sent through to the pizza-making robot, according to Rolling Stone. A human employee then cuts and boxes the pizza ready for delivery. Stellar Pizza aim for the entire process to be completed within five minutes.

The first robot pizza truck, designed by former SpaceX engineers including CEO Benson Tsai, is set to make its debut this year at the University of California.

“Ultimately, for me, it’s about solving problems wherever they are – solving problems here on Earth,” Tsai told Inside Edition earlier this year. “Affordable access to high-quality fresh foods is not something that is readily available for everyone.”

Last month (September 2), Jay-Z hit back at those who have criticised his business ventures over the years.

The rapper spoke out during a Twitter Spaces event to promote his recent collaboration
‘God Did’ with DJ Khaled.

Earlier this year, Rihanna, Jay-Z and Kanye West all made their debut on Forbes’ billionaire list alongside the world’s top earners.

When asked to discuss his history of bolstering financial opportunities for other black artists including Rihanna and Kanye West, Jay responded: “Yeah, we’re not gonna stop. You know, hip hop is young, we still growing, and we’re not falling for that tricknology whatever, you know, this public puts out there.”

'I’ve been wanting to come back to Broadway for so many years,' the 'Glee' alum said.

Vivica A. Fox isn’t happy Kanye West used her in a campaign video out of context