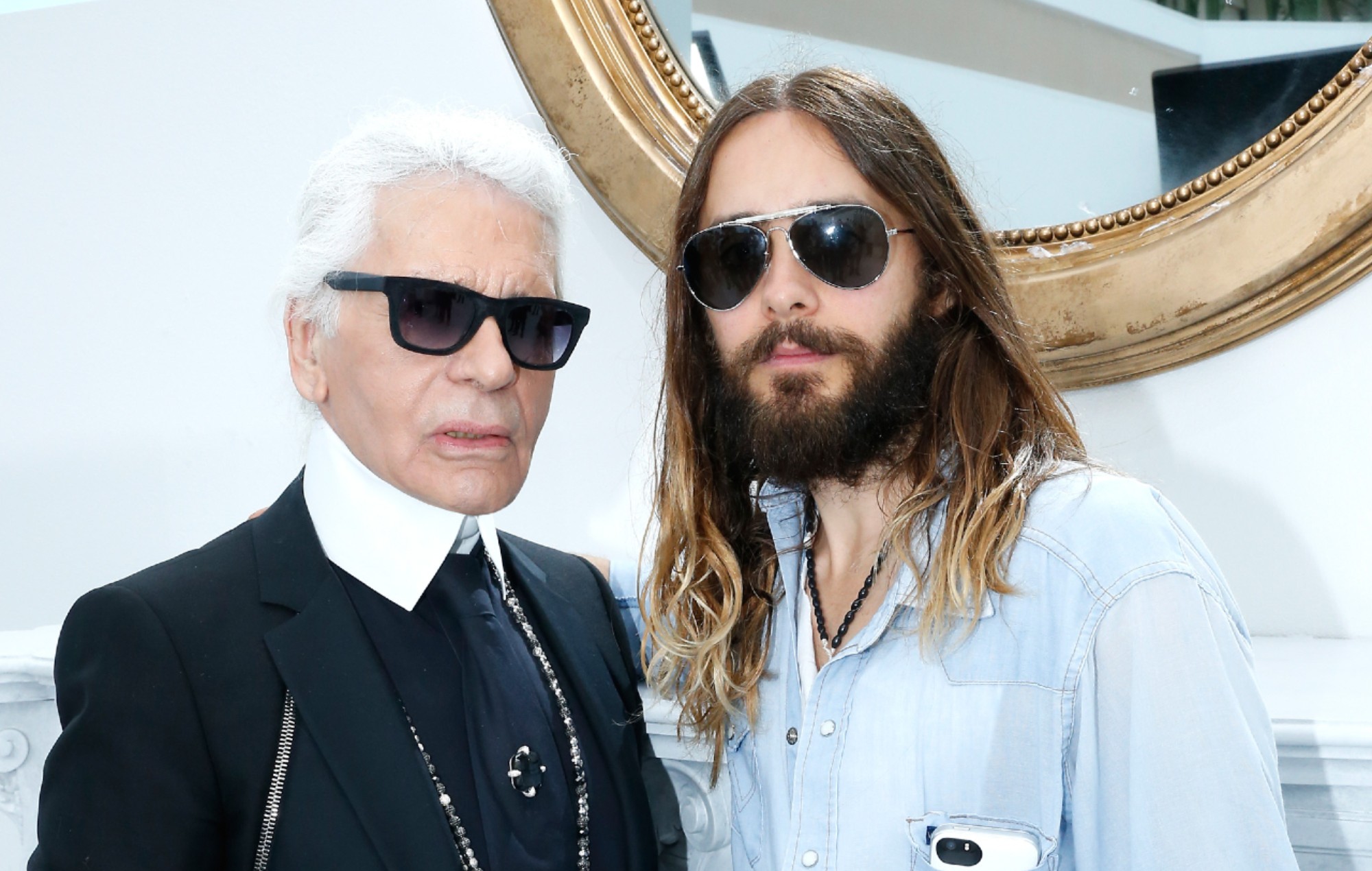 Jared Leto is set to play fashion designer Karl Lagerfeld in a biopic about his life and career.

The musician and actor, who recently starred in House Of Gucci, will also produce the biopic alongside partner Emma Ludbrook via their production company Paradox.

According to Women’s Wear Daily, the storyline is under wraps but the film will delve into the “key relationships in Karl Lagerfeld’s life, told through an unpredictable lens, much like the man himself”.

Speaking to the outlet, Leto said: “There are a multitude of relationships to explore. Karl had a career that spanned 50-plus years so both personally and professionally he was close to a number of people. I can say we are going to home in on key relationships that convey different parts of his life.”

Leto is set to collaborate with three of Lagerfeld’s most trusted confidants, who will serve as executive producers. These include Pier Paolo Righi, chief executive officer of the Karl Lagerfeld house, Caroline Lebar, senior vice president of image and communications at Karl Lagerfeld, and Sebastien Jondeau, the designer’s former personal assistant and bodyguard.

The film has the approval of the Karl Lagerfeld company, with a director and production start date yet to be announced.

Leto has been closely associated with Italian fashion house Gucci in recent years, having dressed in matching suits with Gucci creative director Alessandro Michele at the Met Gala earlier this year.

Along with playing Paolo Gucci in Ridley Scott’s House Of Gucci, his other recent acting credits include Morbius, Blade Runner 2049 and Zack Snyder’s Justice League.

Lagerfeld, who worked as the creative director of Chanel, Fendi and his own fashion label, died aged 85 in 2019 after a battle with cancer.

Rihanna on album rumours: “Super Bowl is one thing. New music is another”

Paramore Perform “This Is Why” on Fallon: Watch