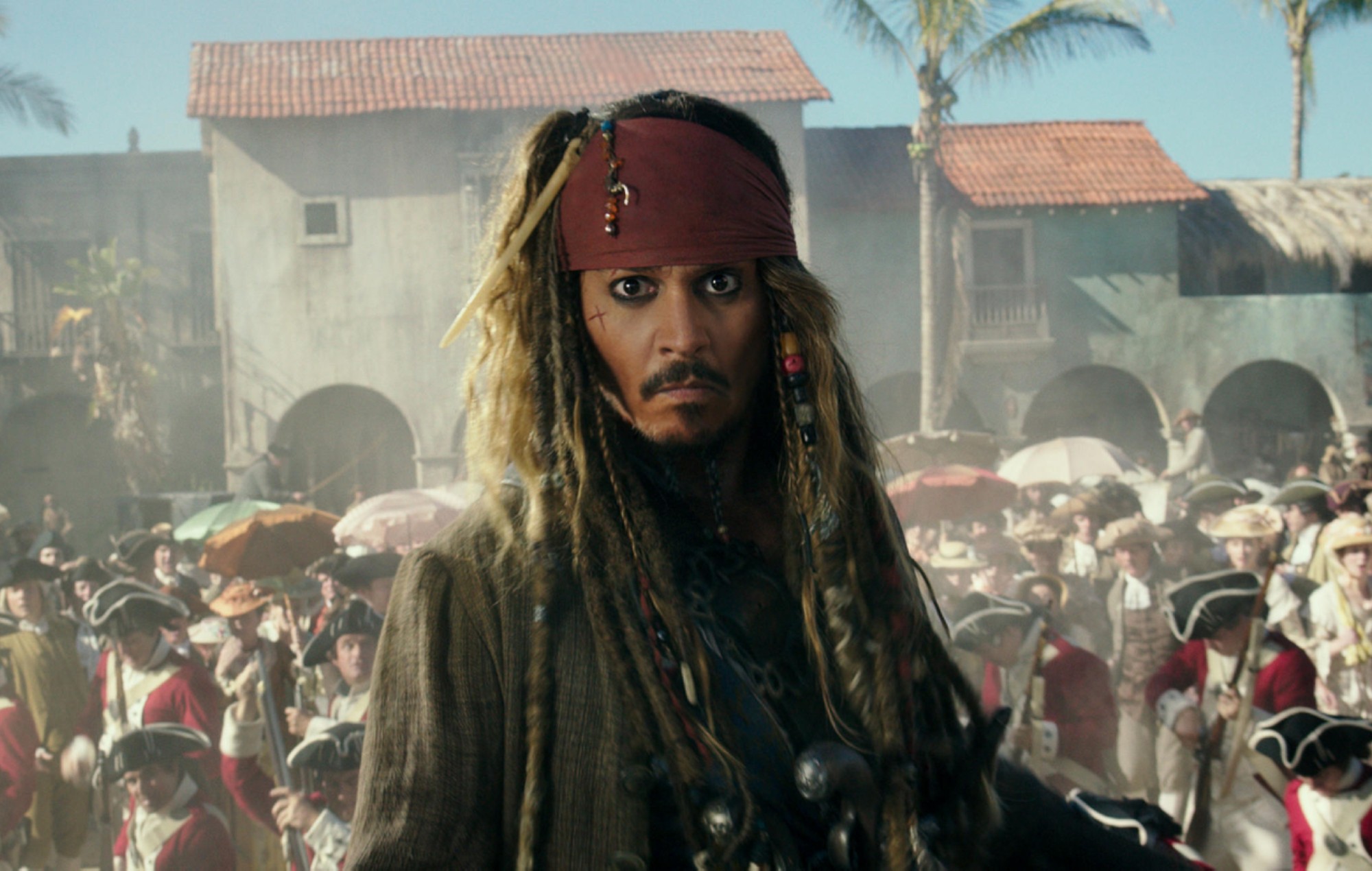 Sales of Jack Sparrow costumes for Halloween have reportedly spiked following the trial between Johnny Depp and Amber Heard.

Depp played Captain Jack Sparrow across five films in the Pirates Of The Caribbean franchise, with the last being 2017’s Dead Men Tell No Tales.

According to TMZ, the world’s largest costume retailer, Halloweencostumes.com, has seen sales spike by 90 per cent for Jack Sparrow outfits this year.

The sales boost comes after Depp’s trial against ex-wife Heard earlier this year, where the actor sued Heard for defamation over a 2018 op-ed in The Washington Post.

The trial concluded in June with the jury siding with Depp, who was awarded $10million (£8million) in compensatory damages and $5million in punitive damages. Heard was awarded $2million for a counterclaim against Depp.

In July, Heard filed an official notice to appeal the outcome of the trial.

A sixth instalment in the Pirates Of The Caribbean franchise is currently in development, which is believed to be the first without Jack Sparrow.

Since the trial concluded, Depp has announced plans to direct his first film in 25 years, released a collaborative album with Jeff Beck, and earned £3million after selling his debut art collection.