Skip to the content
HomeIndieInspiral Carpets reunite for 2023 UK tour 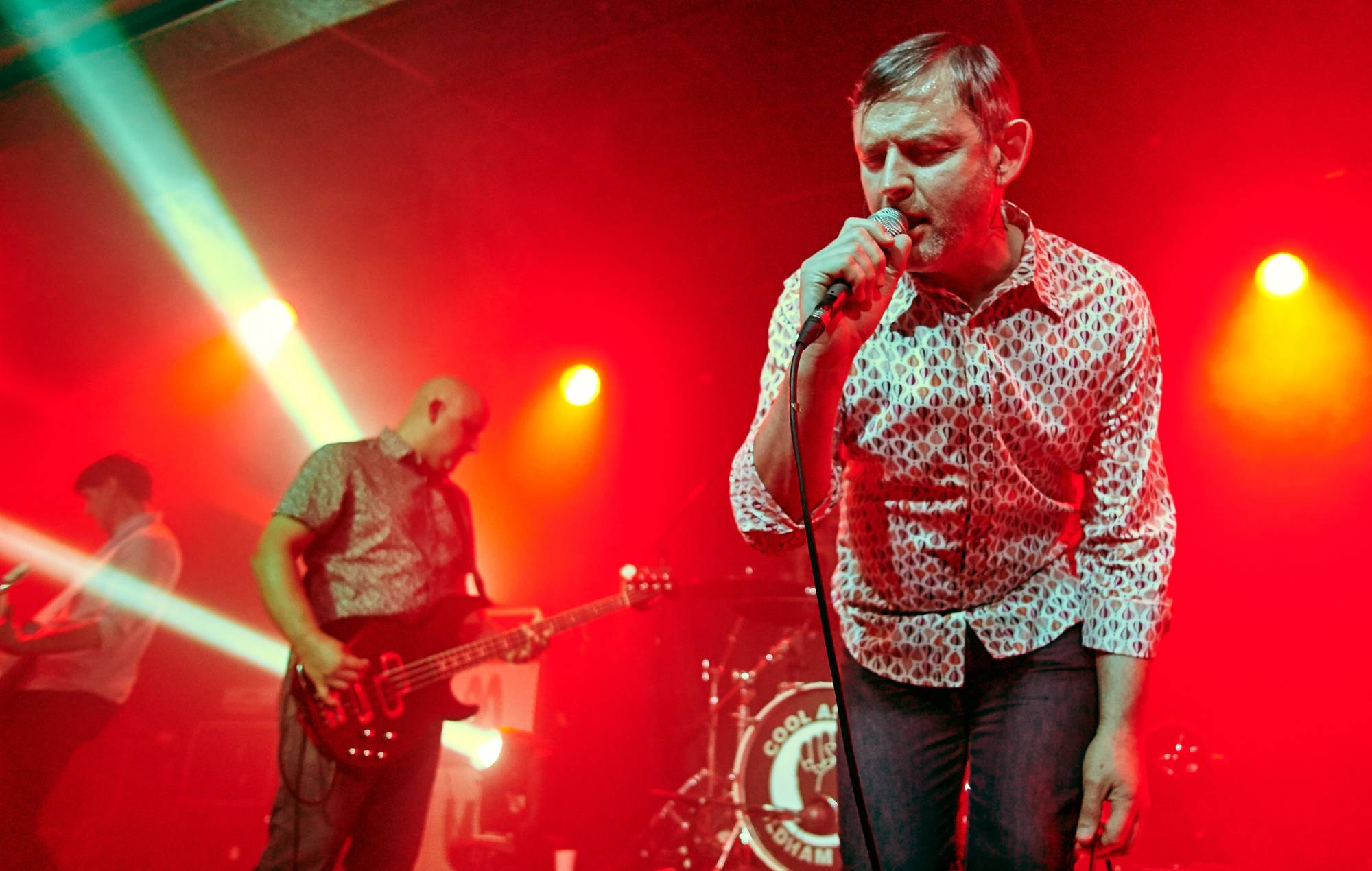 Inspiral Carpets have confirmed that they are reuniting for a UK tour in spring 2023 – see full dates below and find tickets here.

The indie veterans will hit the road for gigs next March and April, with the tour kicking off in Northampton and stopping in Newcastle, Oxford, Brighton, Cambridge, Manchester, Nottingham, Leeds, Glasgow, Sheffield, London, Coventry and Frome.

The band last played together in 2015, before they went on indefinite hiatus following the death of their drummer, Craig Gill. At the time the likes of Liam Gallagher, Stephen Holt and the city of Manchester paid tribute to Gill over Twitter.

Formed by Clint Boon, Gill joined Inspiral Carpets at the age of just 14 in 1986. He played with the band throughout their 90s heyday and remained when the band reformed to tour and record their self-titled, final album in 2014.

Tickets for the upcoming tour go on sale on Friday October 21 at 10am and can be found here.

The band also announced on Twitter that longtime bassist Martyn Walsh would not be joining them on their forthcoming tour.

Maluma Captures 22nd No. 1 on Latin Airplay Chart With ‘Junio’

It's his his first No. 1 debut in almost six years.