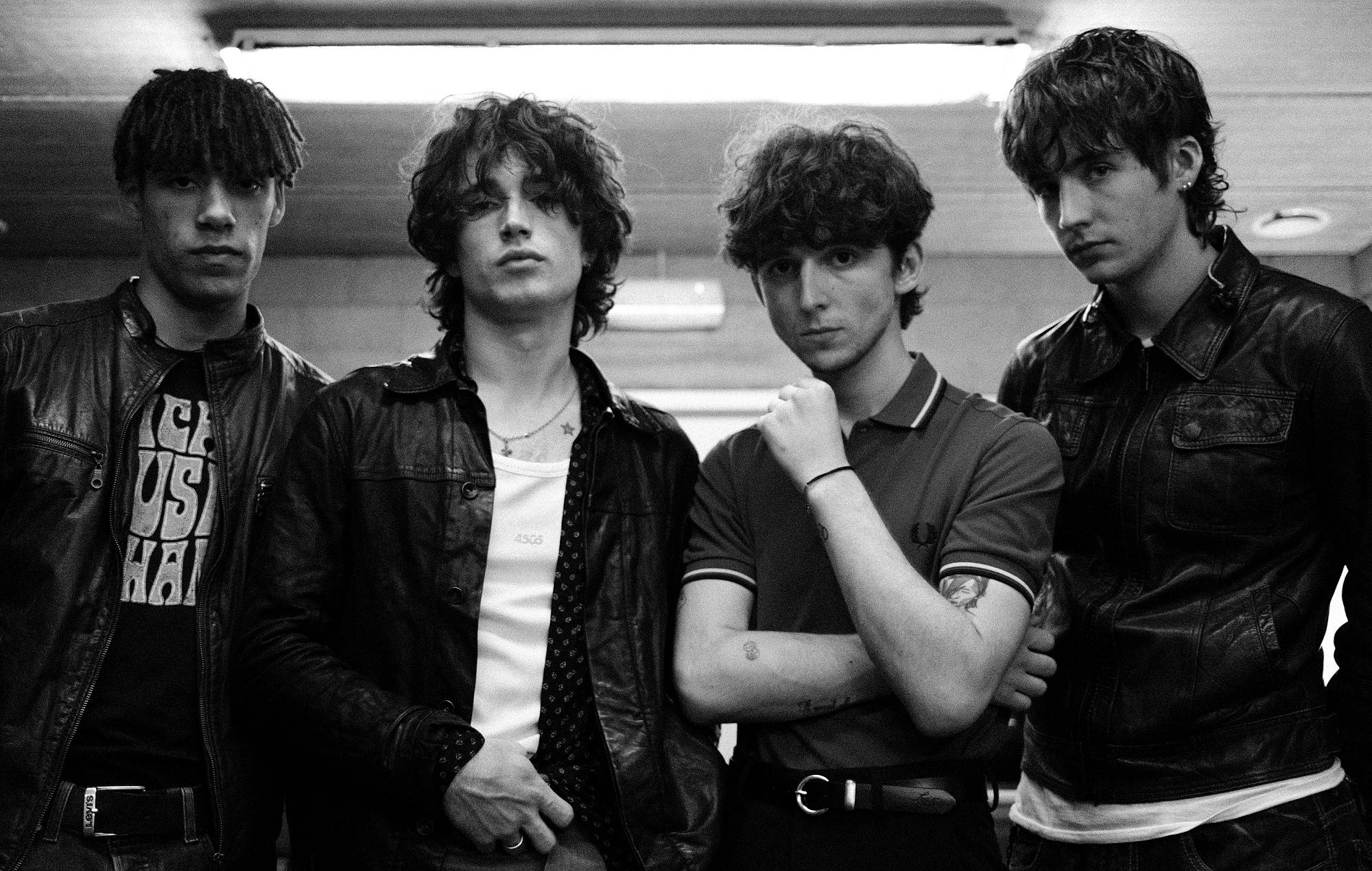 Inhaler have returned with new single ‘Love Will Get You There’ and details of their anticipated second album ‘Cuts & Bruises’.

The Dublin band’s Tony Genn-produced second album, the follow-up to critically-acclaimed chart-topping debut ‘It Won’t Always Be Like This‘, will arrive on February 17 and comes previewed by previous single ‘These Are The Days’ and the bittersweet indie pop euphoria of ‘Love Will Get You There’.

The tracklist for ‘Cuts & Bruises’ is:

‘Just To Keep You Satisfied’
‘Love Will Get You There’
‘So Far, So Good’
‘These Are The Days’
‘If You’re Gonna Break My Heart’
‘Perfect Storm’
‘Dublin In Ecstasy’
‘When I Have Her On My Mind’
‘Valentine’
‘The Things I Do’
‘Now You Got Me’

Inhaler were this week confirmed to support Arctic Monkeys on their upcoming 2023 European tour. Next year also sees them take support with Harry Styles at Slane Castle and Sam Fender at St James Park

Meanwhile, the band will also be touring the UK throughout October. Visit here for tickets and more information.

The post Inhaler return with ‘Love Will Get You There’ from new album ‘Cuts & Bruises’ appeared first on NME.

Paramore share statement on Club Q shooting: “Our hearts go out to the entire community”

K-pop festival K.FLEX in London with WINNER, Weeekly and AB6IX cancelled due to Itaewon tragedy

'We feel we owe it to everyone to share some information to help explain what happened,' the ticketi